Please ensure Javascript is enabled for purposes of website accessibility Illinois news in brief for Wednesday, March 31, 2021 - THE CHICAGO HERALD Press "Enter" to skip to content 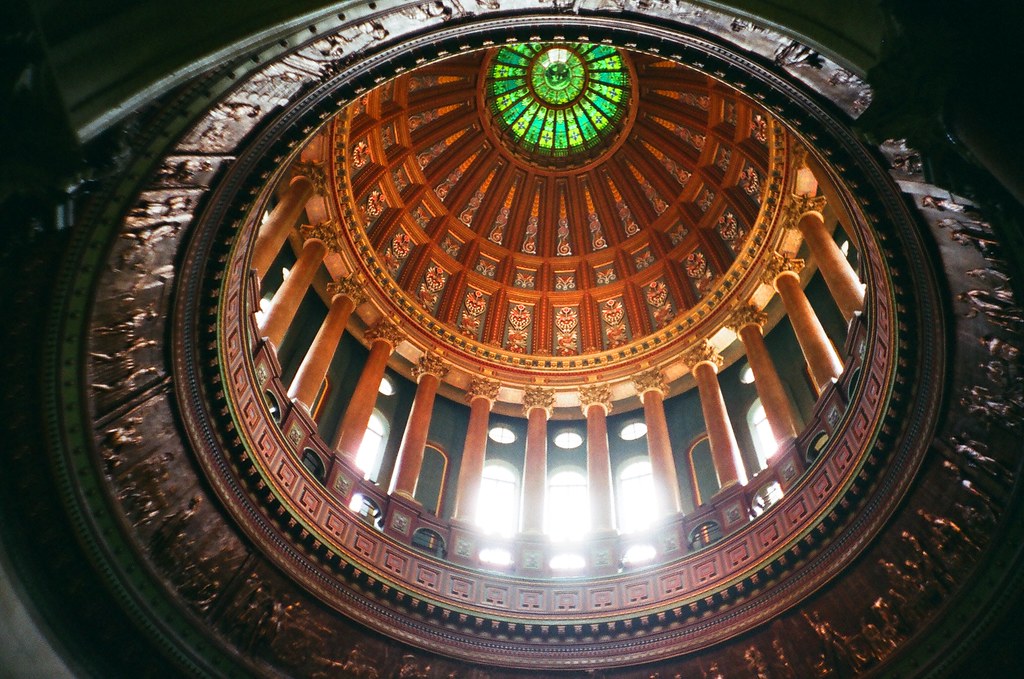 Judge could rule on restaurant’s challenge in April

Attorneys for FoxFire restaurant out of Geneva expect a Sangamon County judge in the next two weeks to allow their challenge of the governor’s COVID-19 orders to advance.

Attorney Greg Earl with Myers, Earl and Nelson, said that could lead to a bench trial.

He also said FoxFire needs more discovery because what’s been provided to them by the governor’s office only raises more questions about justifying the orders.

The COVID-19 pandemic has shed a light on opioid overdoses, as deaths have increased in Illinois.

An Illinois businessman has officially tossed his hat in the ring to bid for the Republican nomination for governor.

A coalition of labor groups and state lawmakers wants to overhaul the state’s renewable energy plans while keeping the state’s nuclear fleet humming.

But, it’s not clear how much the ambitious change would cost ratepayers.

A measure promoted by Climate Jobs Illinois is similar to the Clean Energy Jobs Act with a goal of 100% renewables, it differs in its concessions to labor.

Funeral plans have been announced for Illinois State Police Trooper Todd Hanneken, who died in the line of duty on March 25.

ISP announced a service will be held in Mt. Zion Thursday morning. The interment will be private. Henneken died in a single-vehicle crash in Bondville.

In 2018, he received the Medal for Honor from ISP for pulling a man from a burning vehicle. He’s survived by a wife and two sons.

This article was originally posted on Illinois news in brief for Wednesday, March 31, 2021