Please ensure Javascript is enabled for purposes of website accessibility In search of COVID-19 vaccines, some rural Texans are driving hundreds of miles across the state - THE CHICAGO HERALD Press "Enter" to skip to content

Home » In search of COVID-19 vaccines, some rural Texans are driving hundreds of miles across the state 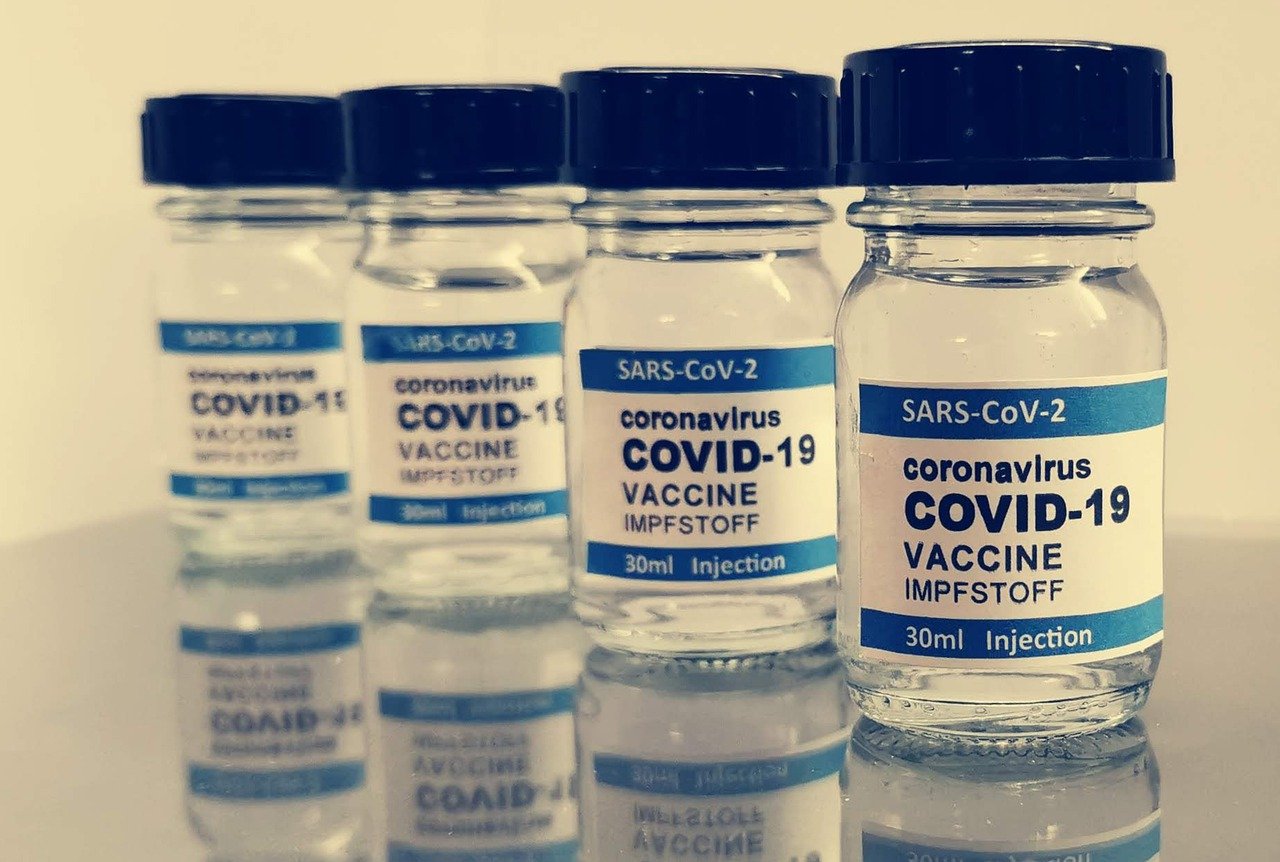 In search of COVID-19 vaccines, some rural Texans are driving hundreds of miles across the state

Russ Tidwell spent eight hours in his Chevy Tahoe to get his COVID-19 vaccine Monday, watching the scenery fade from mountains to farmland before receiving his first dose at an Odessa drive-thru clinic in a stadium parking lot.

Tidwell, a retired 68-year-old living in Marathon, said some clinics in his area have had doses, but they ran out quickly.

“I just want to be protected,” Tidwell said. “I have had friends that have gotten COVID, people younger than I, and they’ve had serious complications. I’ve been very carefully locked down, adhering to all the safety protocols. That will be able to loosen up a bit after vaccination.”

As the state continues struggling with an uneven vaccine rollout, some Texans, particularly in far-flung parts of the state, have resorted to traveling hundreds of miles away from their homes, desperate to shield themselves from the virus that has killed more than 35,000 people in the state.

So far, about 2 million Texans have been vaccinated, while 8 million are eligible to receive it. Tidwell and others who live in rural parts of the state are frustrated by a lack of vaccines available in their communities.

Even in the state’s metro centers, with demand for the vaccine dramatically outpacing supply, there are long lines and seemingly endless waitlists. Right now, only 56 out of 254 Texas counties have at least one vaccine hub.

This week, Gov. Greg Abbott announced that the Texas National Guard would be deployed to five rural counties to help with vaccinations.

“[Rural Texans] have more difficulty getting to health care of any kind, and that’s been true in terms of death rates and with COVID,” said Kara Kockelman, a University of Texas at Austin professor of transportation data and policy. “It’s just one of those trade-offs from living in rural areas — a lot of things are more difficult to come by.”

Richard Jenkins, a hemp farmer in Alpine, drove 100 miles to the West Texas vaccine hub in Pecos with his wife and a friend Wednesday. All three wore masks the entire trip as a precaution. He tried to get others to join, inspiring a group of his neighbors to make the same trek Thursday.

Jenkins, who has a heart condition, said he spent weeks researching and registered on waitlists across Texas for providers in Travis, El Paso, Val Verde and Gillespie counties.

“What I was willing to do was, as soon as somebody said they had a vaccine, get in my car and drive wherever it was, whether it was Amarillo, Brownsville, Houston, El Paso or anywhere in between,” Jenkins said, adding that the state has not made information about vaccine accessibility easy. “There was no organization at the state level, so we just took it upon ourselves to start shopping around, basically like menu shopping statewide — who has it?”

But even those who live in larger metro areas, close to vaccine hubs, are sometimes facing long journeys to get the vaccine.

Lawyer Jessica Gunnels lives in Tarrant County, which has three hubs, but ended up taking her first dose two hours southeast in Palestine. She was on the waitlist in her own community, but as she saw others receiving vaccines, she felt compelled to seek out sooner opportunities.

The 140-mile drive frustrated Gunnels, who is in her mid-30s, but she plans to make it again in a couple of weeks for her second dose. She had a double lung transplant surgery three years ago and said getting immunized against the virus lifted some dread off of her shoulders.

People don’t have to receive the second dose at the same place as the first, but the Centers for Disease Control and Prevention recommends against mixing and matching between the Pfizer and Moderna vaccines, which differ among locations.

“I want to do everything I can to keep myself healthy and keep my lungs healthy,” Gunnels said. “A scary respiratory virus going around — it’s definitely been something that’s kept us on edge and kept us from being able to do a lot of life.”

Not all people living in vaccine deserts can afford to commute long distances to access protection from the virus. Don McBeath, director of government relations for the Texas Organization of Rural and Community Hospitals, said this makes it more important to bring the vaccine closer to people.

“Some people just don’t have transportation to get them there. Some people might have to take off from work, especially if you’re an hourly worker — then that’s money out of your pocket,” McBeath said. “You’ve got to make it as convenient as possible, especially when you’ve got people that are elderly.”

Some Texans just don’t want to take the risk of having to travel in a pandemic.

Cindy Bonner, 67, registered with her local hospital to get a vaccine but has no idea when it will have enough doses for her. She has barely left her house in Yoakum, halfway between San Antonio and Houston, since March and does not feel comfortable traveling more than 100 miles, especially after following strict protocols for almost a year.

“We always wear our masks. We’ve got masks in the car and all over the house,” Bonner said. “I don’t even answer my doorbell without a mask on. I don’t want to put myself at risk by having to drive to a big city where they’ve got to be even bigger outbreaks.”

Part of Yoakum is in Dewitt County, one of the areas National Guard members plan to visit and provide vaccinations.

“I haven’t seen my grandson, or my sons, or any of my other family,” Bonner said. “I’ve missed four funerals. I’m ready to get out of the house and get on with life.”

This article was originally published on In search of COVID-19 vaccines, some rural Texans are driving hundreds of miles across the state