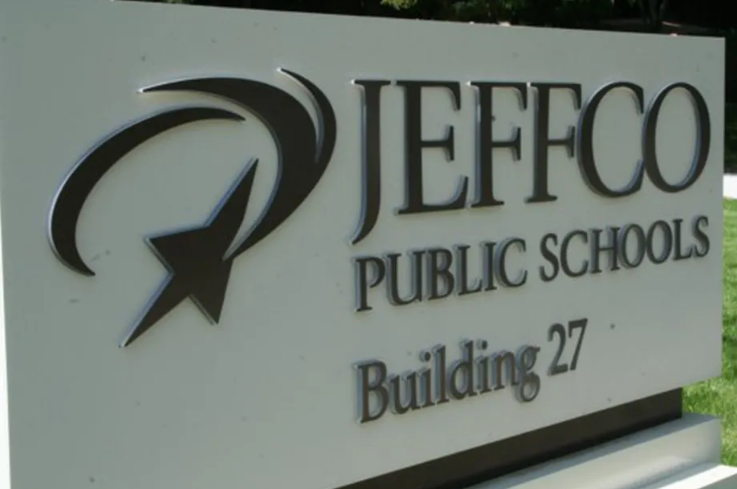 Jeffco names Adams 12 administrator as its sole finalist for superintendent

Tracy Dorland, a deputy superintendent in the nearby Adams 12 school district, is in line to become Jeffco’s next superintendent.

“I’m optimistic that our finalist candidate does have the background to lift our district up in terms of our academic performance,” said Jeffco board member Brad Rupert. “She’s got local experience, extensive familiarity with the context of Colorado and education budgets within Colorado and so I’m looking forward to working with our candidate assuming that the negotiations go well.”

The Jeffco school board began its search for a superintendent in December after hiring a consultant to lead the search. Former superintendent Jason Glass left the district after three years in the position to take a job in Kentucky.

Before her work in Adams 12, Dorland worked in Denver Public Schools in several roles including as a teacher.

“I am deeply honored to have been selected as the finalist for Jeffco’s next superintendent. Jeffco has a long tradition of excellence and has consistently been seen as one of the outstanding school systems in the country,” Dorland stated in Jeffco’s released statement. “As a longtime resident of Jeffco, I look forward to continuing the tradition of excellence and working with our schools, staff, students and our entire Jeffco community to achieve even greater success in student learning.”

The district’s lawyers will now negotiate a contract with Dorland. The board expects to vote on that during a meeting April 14.

On Thursday, the board did not hold any public discussion about the choice or any other candidates. Board members did express optimism for the future, including improving transparency and accountability.

The board held several previous closed door meetings.  The board unanimously selected Dorland as the sole finalist during a Tuesday meeting, according to a press release from the district.

Tuesday’s meeting was held behind closed doors in an executive session.

The district’s search firm of Hazard, Young, Attea and Associates “reviewed the candidacy of 43 individuals, of which 28 formally submitted applications” according to the district’s communication.

Two recent court cases — one involving another school district, the other involving the University of Colorado — center on members of the public challenging boards’ ability to name only one finalist in executive searches.

A district judge sided with the public stating that the school board for Academy District 20 in Colorado Springs was bound by law to have named all the finalists it considered, and must now release recordings of some of the meetings the board held in closed session.

In the University of Colorado case, a newspaper is asking for the Colorado Supreme Court to review its case after an appeals judge overturned an initial decision that the university should have named all of the finalists it was considering, not just one.

Two Colorado lawmakers introduced a bill in February to change Colorado open records law regarding superintendent finalists. The bill’s summary states that the bill “repeals a provision requiring that, if three or fewer candidates for an executive position meet the minimum requirements for the position, all of those candidates must be treated as finalists and their application materials are public records.”

On Wednesday, the Cherry Creek School District also named a sole finalist for its superintendent position. Several other school districts in Colorado are also searching for new superintendents, including Denver Public Schools.