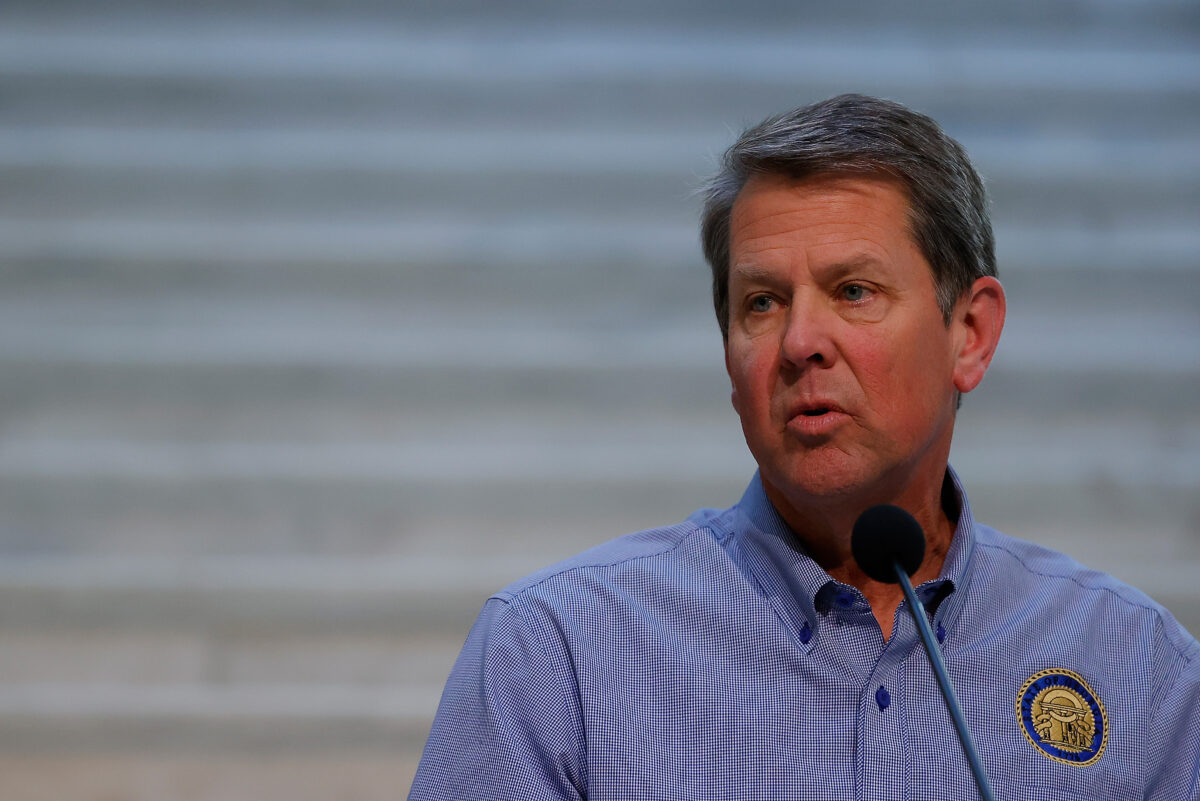 A group of faith leaders representing about 1,000 churches in Georgia called Tuesday for a nationwide boycott of the company. Bishop Reginald Jackson, who leads the Sixth Episcopal District of the African Methodist Episcopal Church, said the company has remained “silent and indifferent” about the law.

Kemp said the campaign against Home Depot is about partisan politics and hurts the nearly 30,000 Georgians employed at the company’s 90 stores and 15 distribution centers across the state.

“For them to be targeted by this organization and these people is quite honestly hard to comprehend,” Kemp said Tuesday during a news conference.

Jackson said he and other faith leaders met with several corporations last week about their opposition to the law. Home Depot, UPS and AT&T Southern did not attend the meeting, for which Jackson expressed disappointment and hinted at a possible boycott.

Home Depot said in a statement Tuesday it believes “all elections should be accessible, fair and secure and support broad voter participation” and that it would “continue to work to ensure our associates in Georgia and across the country have the information and resources to vote.”

Other Georgia-based companies such as Coca-Cola and Delta Airlines have publicly condemned the law. Major League Baseball pulled its all-star game from Atlanta in response to the measure, which officials said will have a $100 million financial impact.

“I warn people in other states that this is going to happen to you next, your business next and then your way of life next,” Kemp said. “We have to stand up and continue to fight this, to tell people the truth about Senate Bill 202. It makes it easy to vote and hard to cheat in Georgia.”