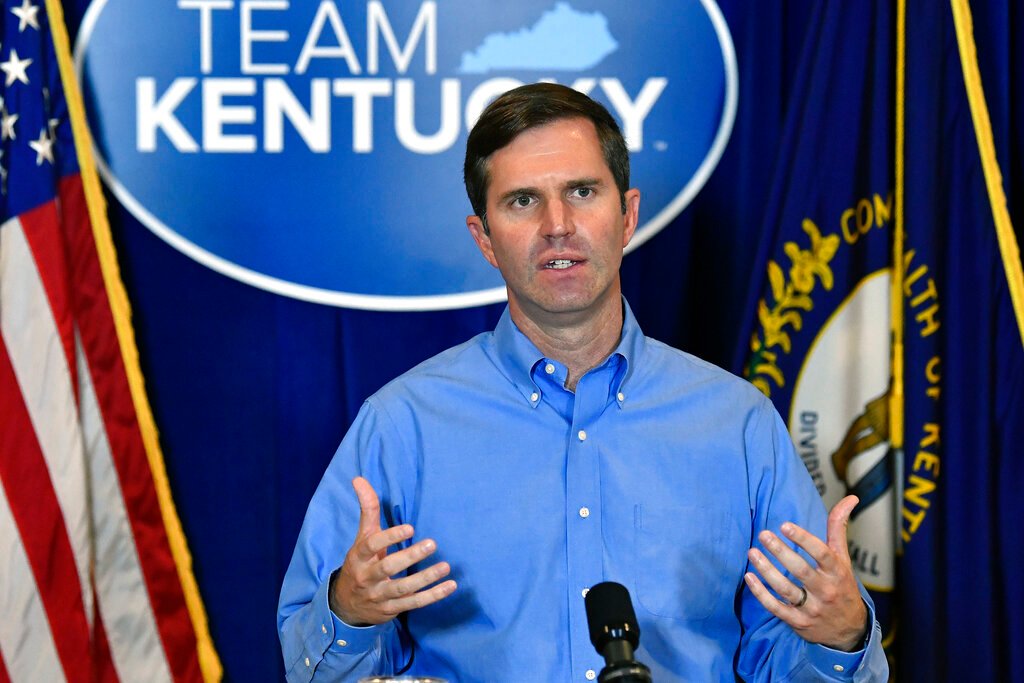 Kentucky’s recent economic recovery will end up costing the state more than a quarter of a billion dollars in federal funding.

On Monday afternoon, Gov. Andy Beshear announced the state will now receive $2.18 billion from the federal government from the American Rescue Plan, which became law two months ago.

Lawmakers previously announced that Kentucky would receive $2.44 billion. However, Beshear and officials in his administration claimed the cut was due to a better than expected economic recovery.

“The preliminary estimated amounts available during the budget process did not yet recognize the level of reduction in the number of unemployed Kentuckians,” said state Budget Director John Hicks in a statement. “Kentucky’s downward revision was the seventh largest among the states with better unemployment figures.”

Kentucky, as well as its communities and 120 counties, was in line to receive more than $4 billion from the American Rescue Plan, which had set aside $350 billion in direct aid to state and local governments.

The U.S. Treasury Department released the updated funding as well, and the numbers were also adjusted for counties and communities in the state. For example, Louisville, Kentucky’s largest city, was initially set to receive $435 million in funding.

A message seeking comment from city officials was not immediately returned.

State officials said the record sales tax haul was linked to the $1,400 stimulus checks – another facet of the American Rescue Plan – many taxpayers received in March.

“Our economy is surging and strong,” Beshear said in a statement Monday. “We are in a strong position to sprint out of this pandemic with continued positive economic indicators and with this funding that will create jobs, momentum and a better quality of life in every corner of the commonwealth.”

In late March, Beshear and Republican leaders in the General Assembly reached an agreement on how to spend $1.3 billion of the American Rescue Plan funds. That deal included expanding broadband internet access statewide as well as bolstering funding for water lines and schools.

In all, officials said the plan could create about 14,500 jobs.

“We have to be realistic and recognize that this economic performance is not one driven by job growth and business investment but one driven by federal stimulus, making it even more important that we are good stewards of taxpayer dollars,” he said.