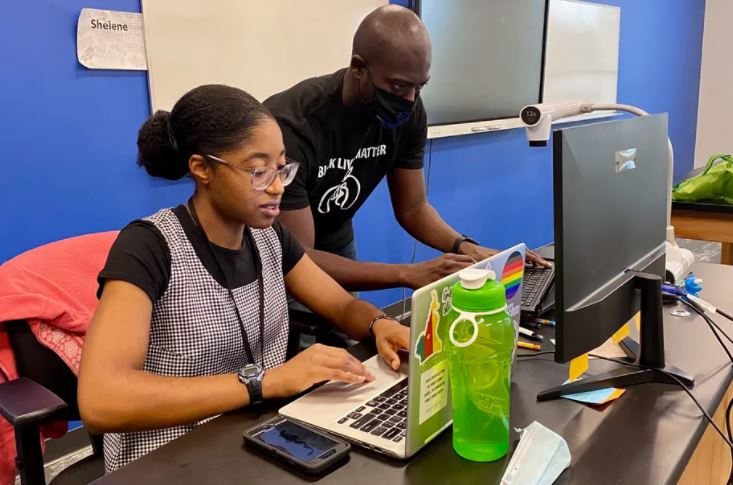 KIPP wants to buy 10 acres of Detroit-owned land for its campus; public hearing scheduled for April 27

KIPP, a national charter school operator with a track record of improving test scores, aims to purchase 10 acres of city-owned land to build its new K-12 campus in Detroit.

While Michigan makes it easy to open a charter school without community input, city rules require public outreach for large land sales. That means Detroit residents will get a chance to weigh in on the project at two public hearings, the first of which will be held at 5:30 p.m. on Tuesday, April 27, via Zoom.

KIPP’s arrival in Detroit is a milestone for the city. National education groups have previously avoided Detroit, where decades of declining enrollment and state interventions left the education system in a state of disarray unequaled almost anywhere in the country.

When KIPP’s plan for a new school was unveiled, some local advocates said it meant more Detroit students would have access to a high-quality education. Detractors of the project said Detroit is already struggling to fill its existing classrooms and that the new school will siphon students and resources from schools already operating nearby.

Residents had little say in whether KIPP would be able to open a school. KIPP was cleared in December to operate the school by Central Michigan University, which sits 150 miles from Detroit. In Michigan, charter schools can open with support from a state-approved authorizer, typically a public university. Some charters have opened within blocks of another school, competing for enrollment and state funding.

Melia Howard, a district manager for the city, said KIPP representatives have already met with Longfellow Block Club; the Muslim Center, a mosque and community center near the proposed school; and with other block clubs.

KIPP officials promised to look for students and teachers in the neighborhood, and to provide halal food and space for Muslim students to pray during the school day, Howard said. She said she had not heard from any residents who opposed the plan.

“They are excited because so many schools have closed in that area,” she said.

The proposed location for the school, which will be called KIPP Detroit: Imani Academy, is within roughly a mile of Durfee Elementary, a district-run school, and New Paradigm Glazer Academy, a charter school.

The Detroit City Council will vote this fall on whether to sell the land at 13141 Rosa Parks Blvd, a vacant 10-acre parcel near the city’s geographic center, for the proposed price of $125,000, said city spokesman John Roach.

The land previously housed Detroit City High School, which was shuttered in 2012 by Roy Roberts, a state-appointed emergency manager who closed dozens of other Detroit Public Schools. Roughly 200 Detroit schools closed between 2000 and 2015.

This article was originally posted on KIPP wants to buy 10 acres of Detroit-owned land for its campus; public hearing scheduled for April 27