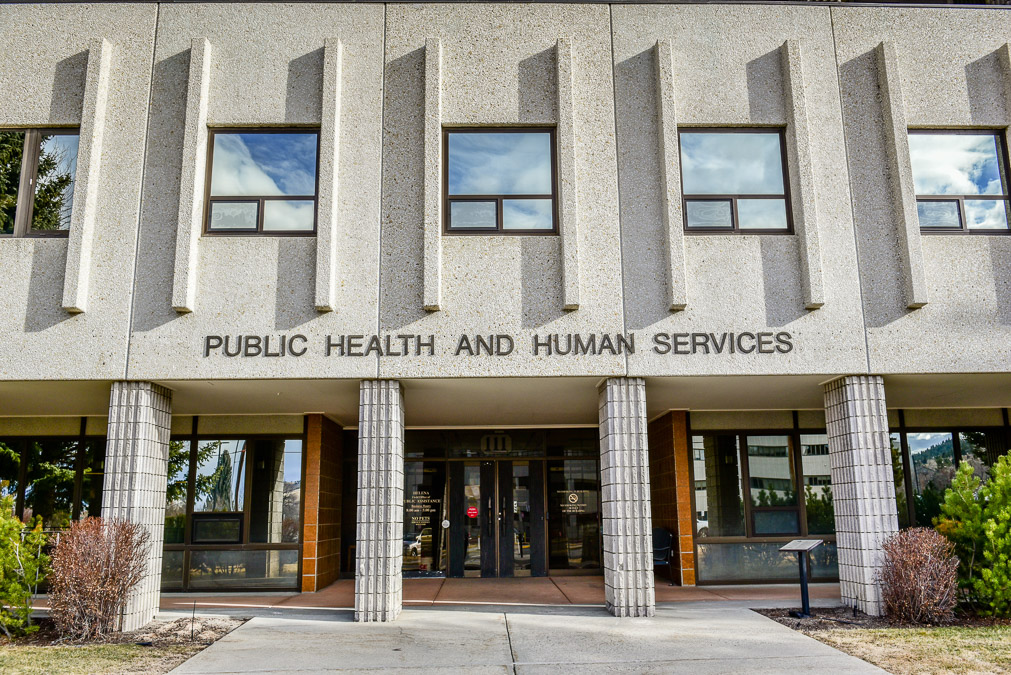 A bill that could have interrupted health care coverage for thousands of low-income Montanans, and would have added additional hurdles for people enrolled in public assistance programs, was tabled in a House committee on Monday with bipartisan support.

Senate Bill 100, before the Legislature since early January, was championed by some Republicans, a national conservative policy organization and the administration of Gov. Greg Gianforte. Proponents of the bill, carried by Sen. Cary Smith, R-Billings, said it would have successfully enhanced the vetting of Montanans seeking public assistance through Medicaid, Temporary Assistance for Needy Families, and the Supplemental Nutrition Assistance Program. All told, supporters said the measure would save the state millions of dollars over the next biennium by implementing consultation with dozens of federal and state databases and removing people who can’t prove eligibility from public programs.

“This does not change eligibility requirements. The bill has nothing to do with that,” Smith said in comments to the House Human Services Committee in March. “…The only people that are removed from any of these programs is somebody that’s not qualified.”

The proposal, based on model policy from the Foundation for Government Accountability, faced an uphill battle, however, after waves of opponents said it would needlessly increase administrative costs while resulting in substantial amounts of “churn,” a term for when applicants who are removed from a program reapply within a few months.

After several rounds of committee hearings and amendments, the bill saw another marathon hearing in front of the House committee last month. On Monday, that committee resurfaced the proposal for a vote. Before lawmakers spoke in favor or opposition, Rep. Alice Buckley, D-Bozeman, introduced a proposal to table the bill, which passed by a vote of 12-7 when four Republicans voted with the committee’s Democratic members. The committee did not vote to reconsider the proposal on Tuesday.

Smith did not immediately respond to a request for comment on the committee’s vote.

“Since SB 100 was first heard in committee three months, ago, we’ve made phone calls, sent emails and talked directly to legislators,” said SJ Howell, executive director of Montana Women Vote, a progressive economic policy organization. “We turned out dozens of opponents to the [March] hearing in the House, including tribal leaders from across the state and Montanans whose own health care was on the line.”

Those opponents flooded the committee with hours of testimony during the March hearing, which drew only a handful of proponents. Patrick Yawakie, who represented the Blackfeet Nation at the hearing, said the proposed changes outlined in SB 100 would negatively impact many low-income Montanans who “rely on these programs every day.”

“These are necessities that are needed to ensure health and safety, food and medical care,” Yawakie said. “It is redundant to put extra stipulations on a system that is not broken … It is not neighborly to implement extra verifications during a pandemic, when so many are already in financial burden.”

Based on estimates drafted by the Department of Public Health and Human Services, the bill would have saved the state over $1 million during the upcoming fiscal year. The department also calculated that it would have to hire additional full-time employees and conduct new technical operations in order to put the bill into effect, and that SB 100 would create a 20% rate of churn among Medicaid and CHIP recipients, resulting in the department processing roughly 7,000 additional applications every year.

Other policy experts, however, said the department inaccurately calculated how many people would lose health care coverage, even temporarily, under the proposed bill. For people enrolled in Medicaid and CHIP, the bill would have increased the frequency of eligibility checks to at least every six months, as opposed to once a year. Researchers from George Washington University, to whom the department looked in creating its formula, said in April that their research about the change to “continuous eligibility” wasn’t correctly interpreted for the situation created by SB 100.

Republican representatives on the committee who voted to table the proposal included Rep. Tom Welch of Dillon, Rep. Sharon Greef of Florence, Rep. Mallerie Stromswold of Billings and Rep. Ed Hill of Havre.

“If it would’ve went through, it would’ve changed some things,” Hill said when asked to comment on his vote. “But I just figured we already have a bunch of checks and balances in place and we don’t need more on top of that.”

Opponents echoed that rationale in praising the vote to table the bill.

“With opponents far outnumbering proponents, we truly appreciate the House Human Services Committee tabling SB 100,” said Stacey Anderson, policy director for the Montana Primary Care Association, in a written statement Tuesday. “The bipartisan recognition that SB 100 was harmful to Montana families means we can all focus on the state’s recovery and not spend critical state resources on an unproven program.”

Lawmakers could later vote to reconsider the proposal, or find other ways to advance it out of committee, moves that would further complicate the bill’s path.

“We could see a motion to reconsider,” Buckley said about the bill’s future, adding that Democrats intend to continue fighting the measure if it resurfaces. “…The question will be, does this rise to the top of the priority legislation that the Republican caucus is needing to pass?”

A spokeswoman for Gov. Gianforte declined to comment Tuesday evening on the committee’s vote.