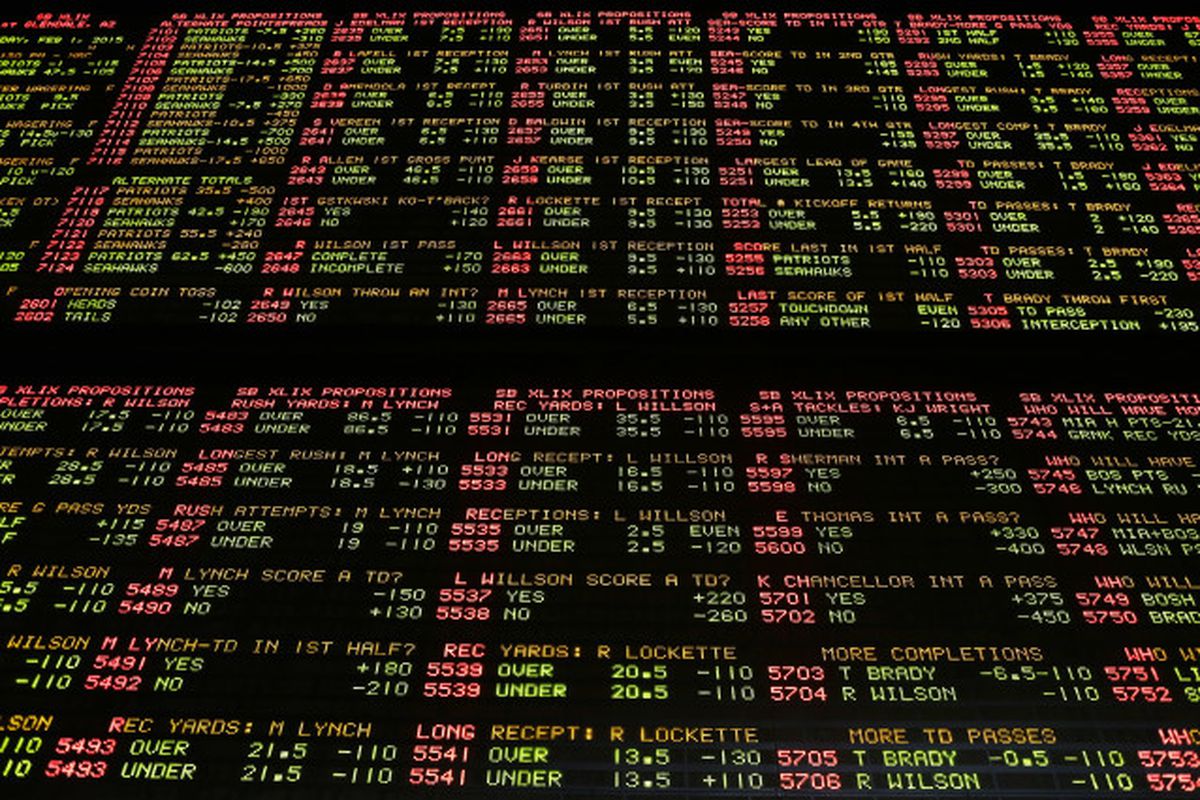 The legislation will allow for state-licensed operators to offer in-person and online sports betting, in addition to creating a new Keno Game that would be managed by the state.

“Sports betting is coming to Arizona in a few months,” Weninger said Monday night, specifically saying they hope to have sports betting live by early September, which coincides with the beginning of the NFL season.

The two companies would each have to come to terms with one of the license holders in the state in order to legally offer their product.

Arizona is a latecomer in terms of allowing sports betting, largely due to tribal opposition to off-reservation gaming. Twenty states and Washington, D.C. have legalized sports betting after a landmark 2018 U.S. Supreme Court ruling allowing it based on state approval and regulation.

Ducey announced that he struck a deal with the state’s tribes in February to expand their footprint with 10 of the 20 licenses and the ability to run sportsbooks across the state. Tribal casinos would also be allowed to add new games, such as craps, to their existing venues.

State-tribal agreements are all contingent on federal approval.

“A new tribal-state gaming compact just passed the legislature! The updated agreement is a win-win for Arizonans, tribal members, and sports leagues and teams,” he said.