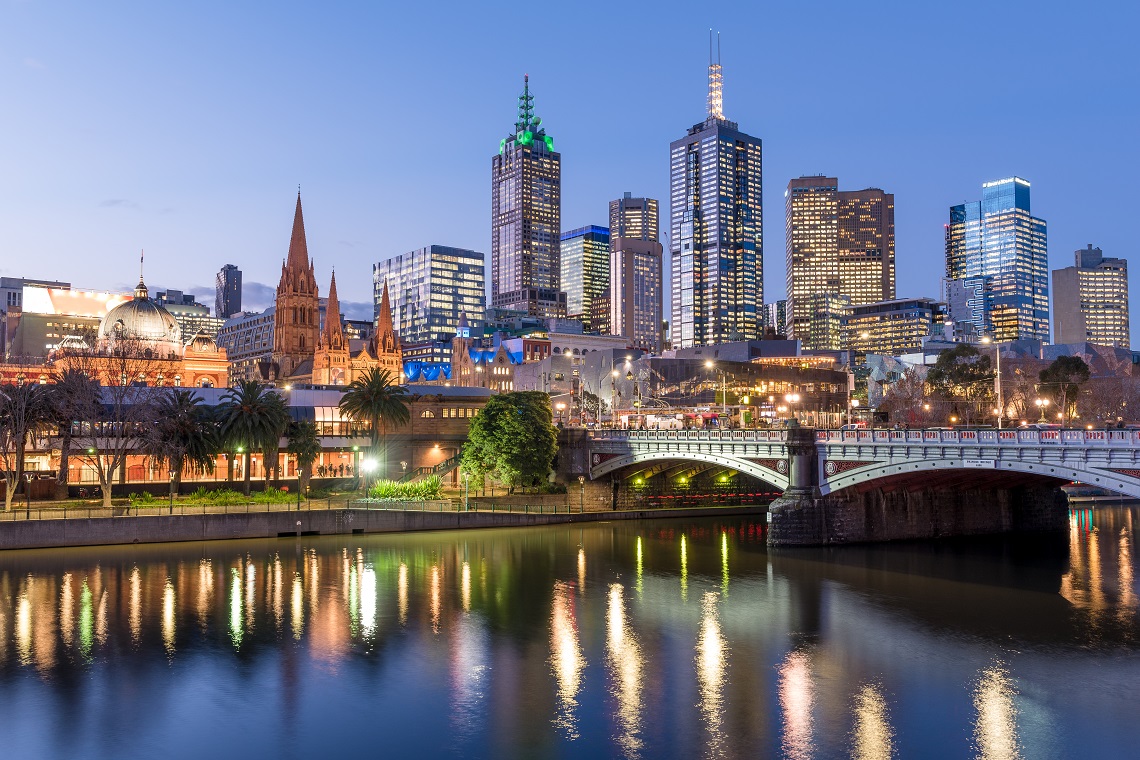 We’re just a few days into this circuit-breaker lockdown, but what I’ve noticed is the sense of community in Melbourne.

I’ve seen many ways Melburnians have supported each other in the first days of this lockdown.

I’ve joined my local community Facebook page, and the first post to pop up immediately after the lockdown was announced was a person saying they had a printer and plenty of paper, and if anyone needed to print things for school or work, they could email it and it would be dropped off to their house (within the 5km zone of course).

The second post on my feed was from a woman encouraging people to stop by her husband’s French deli, because he had gone to town importing extravagant cheeses and meats for Valentine’s Day – when we popped around, the queue was down the street.

Shortly, there were similar posts from people who had stocked up on lobster and other gourmet goods for Chinese New Year and, fearing their goods would expire before the lockdown did, they were making up delivery packs. Then there was another post from a woman who had baked 100 cupcakes for a weekend wedding – she said she would drop them off at people’s houses for a small price.

Being kind and supporting each other is about being a good human being, and nationality has no claim on this.

This sense of a community reaching out to each other was touching. And we might like to think this caring and sharing is a quintessential Aussie trait, but it’s more than that.

My son’s new school, as the principal proudly announced at the first assembly, has students from 64 different language backgrounds. At the park this morning I heard French, Mandarin, Greek, Russian, Thai and Spanish being spoken, with kids responding back to parents in perfect “Ocker” Aussie.

So, we might treasure our sense of mateship, but it’s more than that – being kind and supporting each other is about being a good human being, and nationality has no claim on this.

The other thing I noticed at the park this morning was a lot of dogs who were obviously delighted life had returned to “normal”, and that their carers were at their beck and call 24/7 once again.

I haven’t seen, as we have in other countries, a response that focuses on someone’s supposed individual rights where they can, and will, do whatever they want regardless of its impact on others.

Here there’s a sense of a different reality, a sense of, “What can I do to help my neighbours, my community, and my place get through this so that we do not lose any more lives?”

There’s a sense here of people willing to do relatively simple, and sometimes inconvenient, things to look after people they’ve never met.

So, as we go through this lockdown yet again – and especially if it’s extended – it’s good to take a small sense of satisfaction that we’re living in a society, unequal and flawed for sure, but one that acknowledges we’re a community of people who can only get through this together.

Be patient. Be kind. And as we move into a rollout of the vaccine, and debate grows about who gets it first, and who gets which vaccine, we’ll do well to remember that we can only come out well together.

This article was originally posted on Lockdown three: Take a bow, Melbourne