Please ensure Javascript is enabled for purposes of website accessibility Louisiana House votes to remove need for permit, training to carry a concealed firearm - THE CHICAGO HERALD Press "Enter" to skip to content 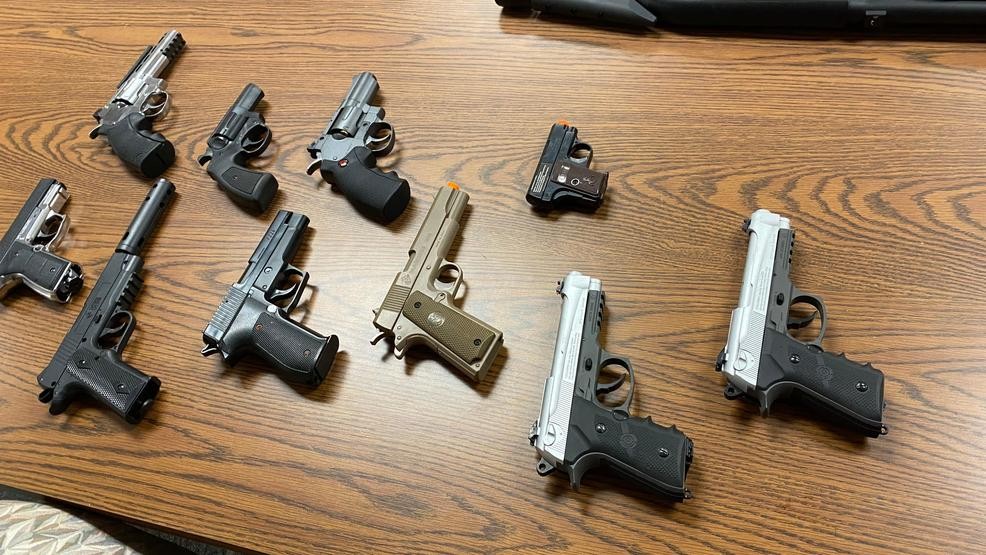 The Louisiana House approved a bill Wednesday that calls for letting adults age 21 and older to legally carry a concealed firearm without a permit.

Gov. John Bel Edwards, a Democrat who generally supports gun rights, opposes the change, arguing that requiring permits and training strikes the right balance between personal rights and public safety. House Bill 596 by Rep. Bryan Fontenot, R-Thibodaux, was sent to the Senate with a 72-28 vote.

The Senate already has approved Senate Bill 118, which has the same goal, with a 27-11 vote.

Fontenot said Louisiana adults already have the right to carry a firearm openly without a permit. He noted that many other states have enacted similar provisions and rejected the argument that his proposal could put law enforcement officers in danger.

Fontenot also said the cost of the training required to get a permit exceeds State Police’s expenses to deliver the training. The change would apply only to people not otherwise banned from carrying a gun.

Rep. Mandie Landry, D-New Orleans, suggested the bill violates the Second Amendment principle that arms should be “well regulated.” Rep. Aimee Freeman, also a New Orleans Democrat, relayed law enforcement concerns that untrained people who can hide the fact that they are armed would increase risks to officers and the public, especially if alcohol is involved.

The House also unanimously approved House Bill 129 by Rep. Tony Bacala, R-Prairieville. It calls for the Council on Peace Officer Standings and Training and other government entities to develop plans to recruit more minorities for law enforcement positions. Entities would have to ensure their officers receive anti-bias training or risk losing state law enforcement grants.

The POST council also would have to certify law enforcement agencies in order to investigate “officer-involved shootings” that result in death or serious bodily harm. Officers who engage in misconduct could have their POST certifications suspended or revoked, which Bacala said would prevent those officers from finding jobs at other departments when they’re fired for misconduct.

This article was originally posted on Louisiana House votes to remove need for permit, training to carry a concealed firearm