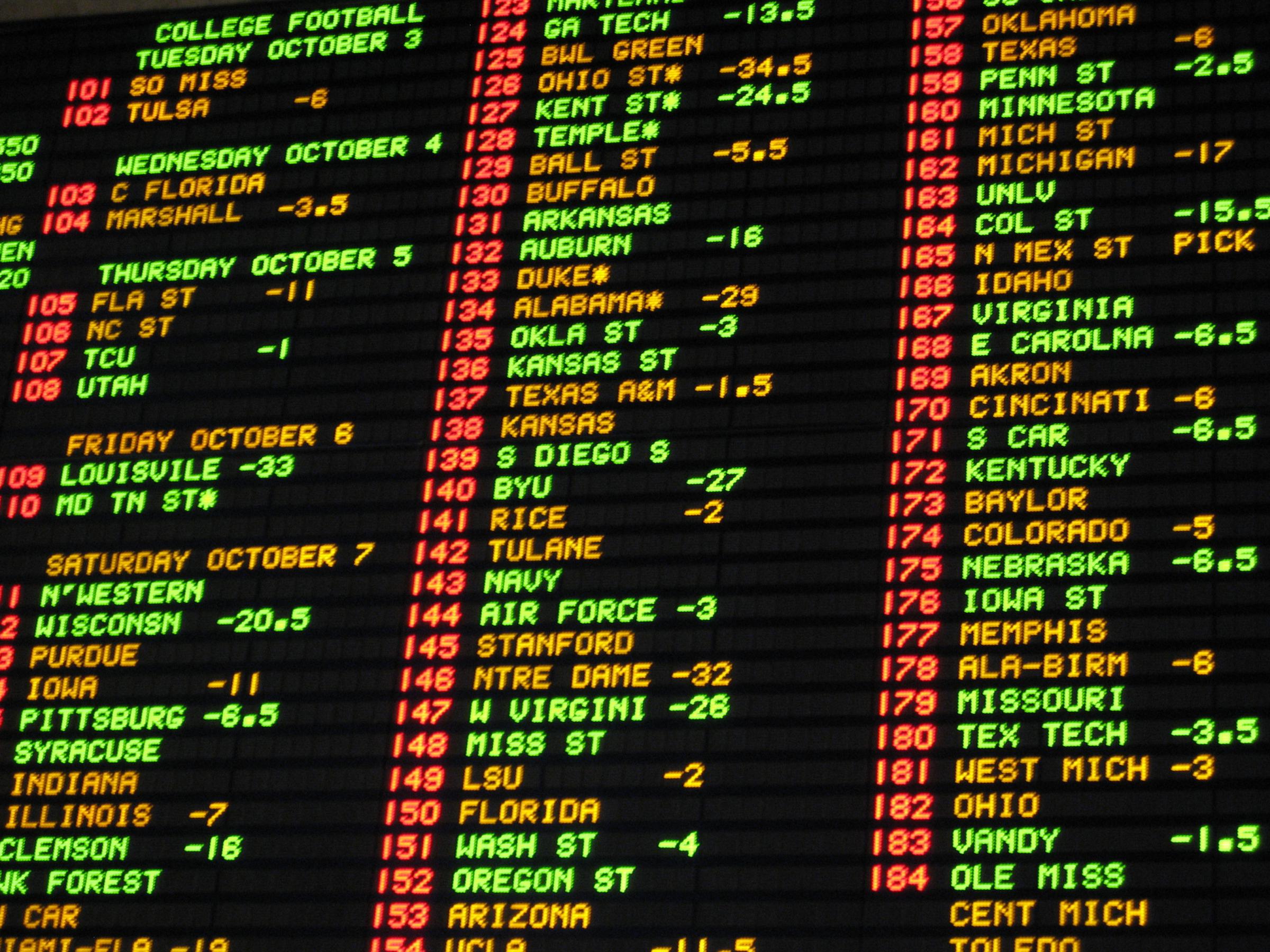 Louisiana House members voted Monday to advance one of three bills that would create the regulations and tax rates for sports betting, which 55 of 64 Louisiana parishes voted to legalize last year.

Stefanski’s bill calls for a 10% tax on the net proceeds of an operator for on-premise sports wagering and an 18% tax on net proceeds from mobile betting. The bill also calls for the Louisiana Lottery to oversee sports betting through kiosks placed in bars and restaurants, which Stefanski said was meant to allow retail establishments to benefit. Many bars and restaurants have video poker terminals, and some owners are worried legal sports betting will cut into that part of their business.

If HB 697 is approved in its current form, 30% of the revenue from the taxes on proceeds would be dedicated to providing services for residents with developmental disabilities. Most of the rest would go to education through the state’s Minimum Foundation Program, though parishes where bets are placed would get 5%.

The House passed Stefanski’s bill with a 77-24 vote.

Senate Bill 202 by Republican Senate President Page Cortez would allow the state to issue 20 licenses to operate a sports book, limited to operators of the state’s 16 casinos and four horse racing tracks. Senate Bill 142 by Sen. Rick Ward, R-Port Allen, calls for the revenue from the licensing fees to be deposited in the general fund, though some lawmakers likely will call for the money to be dedicated to early childhood education.

On the other side of the Capitol on Monday, the Senate voted 20-16 to approve Senate Bill 240 by Sen. Jay Luneau, D-Alexandria. The bill is meant to prevent companies from using refundable income and corporate franchise tax credits to not only reduce their tax liability but to have the state end up owing them money.

Luneau said he recognized some companies in some years might still be able to reduce their tax liability to zero, but argued there should be a limit.

“There ought to be a floor,” Luneau said. “We shouldn’t be going below zero.”

Some types of companies were taken out of the bill at their request, which led Sen. Barrow Peacock, R-Bossier City, to ask whether small companies that can’t afford lobbyists to help them get an exception were being treated unfairly. Luneau said he didn’t think so because small companies aren’t getting the big tax breaks that bring their tax liability “below zero.”