Please ensure Javascript is enabled for purposes of website accessibility Louisiana news briefs for Thursday, May 6 - THE CHICAGO HERALD Press "Enter" to skip to content 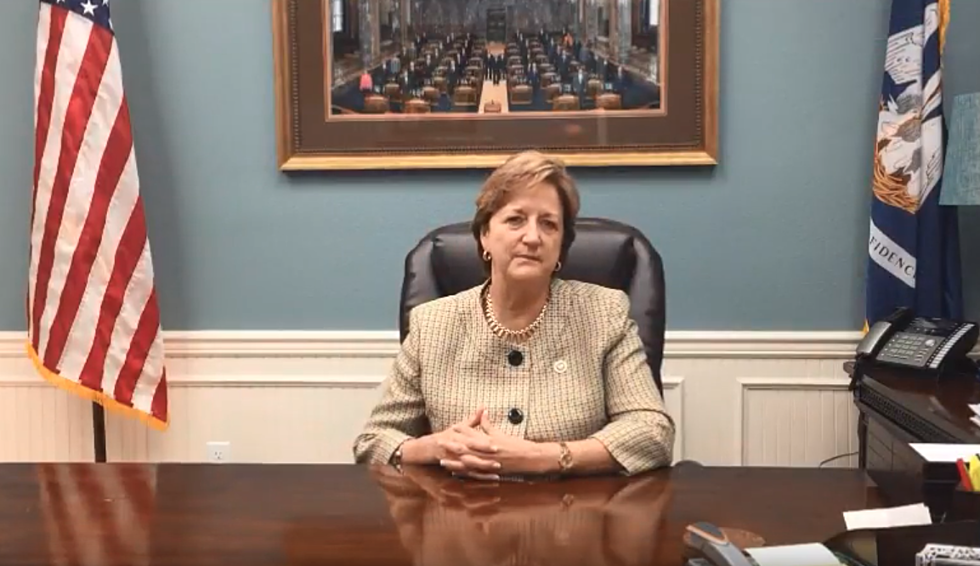 Louisiana news briefs for Thursday, May 6

State Sen. Sharon Hewitt, R-Slidell, has decided not to try to advance her Senate Bill 235, which called for moving the state to closed-party primaries for congressional elections.

Louisiana currently uses open primaries, in which every candidate runs in the same race regardless of party. If a candidate gets more than half of the votes in the first round, the candidate wins; if not, the top two vote-getters move on to a runoff.

The question of whether Louisiana should move to closed-party primaries has divided Republicans. Hewitt’s bill would have called for closed primaries for Congress only.

Edwards to meet with Biden in Lake Charles

During his visit to Louisiana, Biden is expected to promote a new Interstate 10 bridge over the Calcasieu River and upgrades to the Carrollton Water Plant in New Orleans.

Edwards said he “can’t think of a better place” to discuss infrastructure than Louisiana because of the poor state of many of the state’s roads and bridges and water and sewer systems.

“It is incredibly important that we invest in infrastructure here in Louisiana and around the country,” Edwards said.

Louisianans who choose to do so are now able to access their COVID-19 vaccination record through a new feature of the state’s digital driver’s license, known as LA Wallet.

LA Wallet launched in 2018 and is available on the Apple App Store and the Google Play store and is a legal driver’s license in the state of Louisiana.

People without access to smartphones can get printed copies of their vaccine records from their parish health unit or from any provider that administers vaccines and uses the LINKS system. Residents also can print their complete immunization record through MyIR.

This article was originally posted on Louisiana news briefs for Thursday, May 6