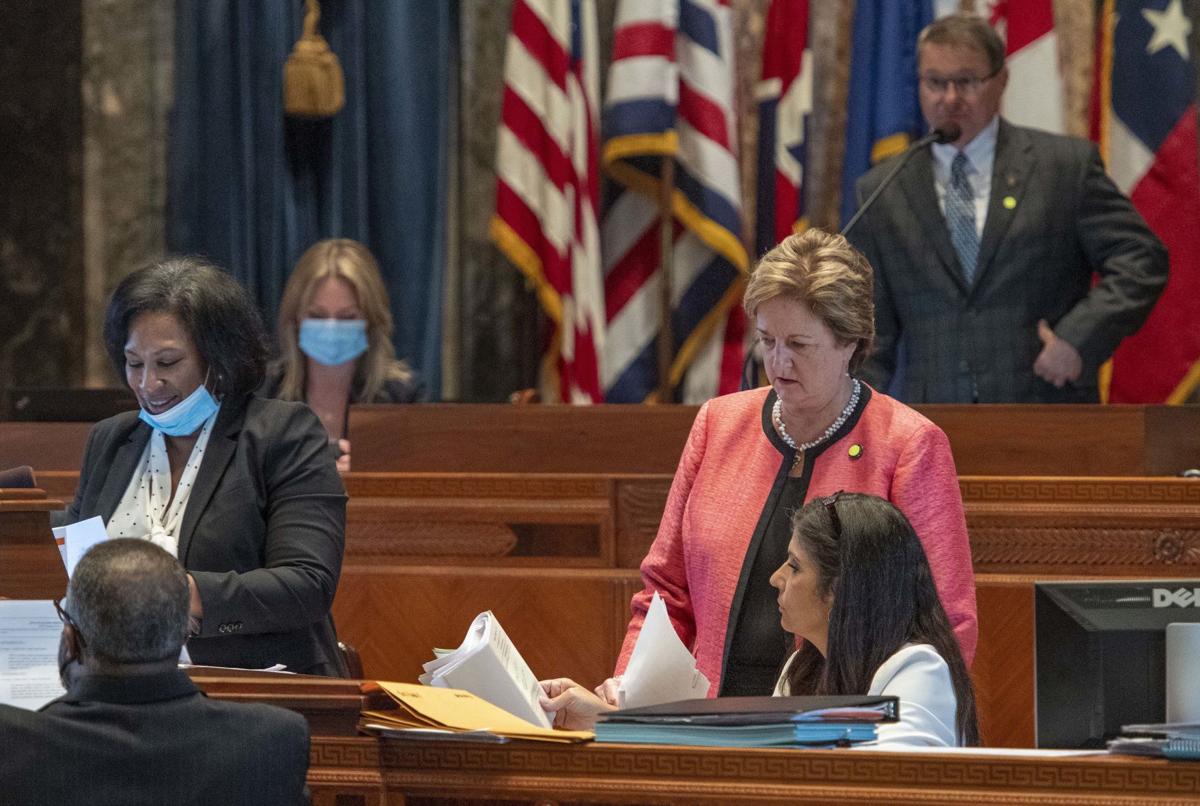 The Louisiana Senate approved a bill Wednesday that supporters said ensures money collected for violations of coastal permits is dedicated to coastal restoration.

Senate Bill 122 by Sen. Bret Allain, a Franklin Republican, would dedicate 75% of any money derived from civil damages related to coastal permits to the Louisiana Coastal Protection and Restoration Authority. The other 25% would go to local governments where the activity occurred, with the requirement the money be spent in ways that are consistent with CPRA’s coastal master plan.

Some senators said they feared the bill would interfere with a $100 million proposed settlement between several parishes and an oil-and-gas company over alleged environmental damage. Sen. Rick Ward, R-Port Allen, attempted to add language to make the bill apply to only future settlements but was voted down.

“My bill as drafted doesn’t game it for either side [of the lawsuit],” Allain said. “The money goes to the coast.”

The Senate also approved a measure meant to keep transgender athletes from competing on their schools’ girls sports teams.

Senators voted 29-6 for Senate Bill 156 by Sen. Beth Mizell, R-Franklinton. It bans transgender athletes from girls sports teams in Louisiana schools. Supporters of such measures generally say they are trying to protect girls from unfair competition from biological males. Opponents worry about discrimination against a vulnerable population of transgender youth.

There also is a possibility that such legislation could cause Louisiana to lose events held by organizations that support transgender sports participation, such as the NCAA’s Final Four planned for next year in New Orleans.

Mizell admitted she was not aware of any problems related to the issue in Louisiana but said she wanted to “clarify the rules,” adding that lawmakers take preemptive measures all the time. The House Education Committee, which likely will take up SB 156, already has rejected a similar bill, and Gov. John Bel Edwards has said he’s against it.