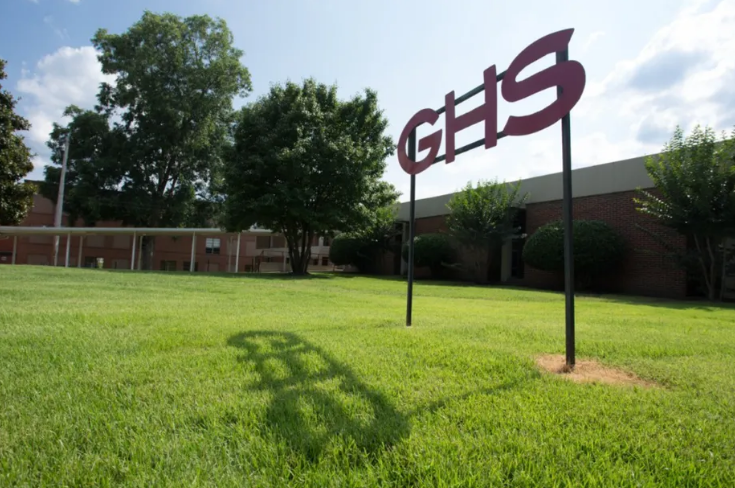 A Tennessee lawmaker says he’ll back off of legislation that would force Memphis officials to cede four schools to suburban districts, as long as “serious talks” begin soon about how to accomplish the property transfer that would affect students, school employees, and district budgets.

“We need everybody to come to the table,” said Rep. Mark White, who filed his bill on behalf of Germantown, an affluent bedroom community of Memphis. “That’s what we’ve asked for all along, and the next couple of weeks are critical.”

White’s comments are the latest development in a years-long dispute over schools operated by Memphis-based Shelby County Schools in several suburban towns that created their own school systems after Memphis and Shelby County districts merged nearly a decade ago.

Germantown officials say they want control over the elementary, middle, and high school buildings bearing the name of their town, as well as to serve a growing population.

Memphis school officials say Germantown leaders are more concerned about gobbling up real estate than serving the 3,400 students who attend those schools, most of whom live in unincorporated areas of Shelby County.

White’s decision to let local officials negotiate the matter without a state order came after meeting with Shelby County Schools board member Kevin Woods and Germantown Mayor Mike Palazzolo last Friday, just days after the Senate Education Committee advanced a bill that would prevent a school system from operating schools within the jurisdiction of another district.

Their discussion, which took place at a Memphis restaurant, was the first serious talk by key stakeholders in years on the controversial matter and appeared to reopen lines of communication.

At issue are three schools in Germantown and one in Millington operated by Shelby County Schools under the terms of a legal settlement reached after the 2013 merger and 2014 de-merger of Memphis-area school systems.

Palazzolo has declined to commit to tending to the students and families who now attend the Germantown schools, known locally as the three Gs.

Memphis school leaders say transferring the properties would force their district to build new schools for displaced students at a cost of between $100 million and $140 million — far exceeding the $25 million that Germantown offered to buy the three campuses.

White, a Memphis Republican who chairs a key legislative committee on education, said the issues need to be addressed in negotiations. His conversation with Woods and Palazzolo served as “a beginning,” he said, adding that future discussions should include the superintendents of districts in Memphis, Germantown, and Millington.

Woods, who lives in White’s legislative district in east Memphis, said he contacted White to “share my belief that allowing these conversations and engagement to happen at the local level is what’s best for Shelby County and the students and employees who could be impacted.”

He also was concerned about the timing of the legislation.

On Friday, Superintendent Joris Ray is scheduled to deliver his annual state-of-the-district address and discuss a 10-year strategic plan for aging school buildings and related academic strategies in Shelby County Schools. Dubbed Reimagining 901, the plan is expected to include proposals to close, renovate, consolidate, and build schools.

“I think this conversation about facility repurposing and new state-of-the-art facilities supersedes all other conversations right now,” Woods said of the strategic plan. “Reimagining 901 is an opportunity for both the superintendent and the school board to lead on what 21st-century classrooms should and could look like for students throughout all of Shelby County. It’s not about any specific area of town, or specific subsets of schools. It’s about doing what’s best for all students.”

Woods said he has shared similar concerns with Sen. Brian Kelsey, a Germantown Republican who chairs the Senate Education Committee. After White’s companion bill in the Senate failed in committee, Kelsey resurrected the measure through an amendment to his own bill, which has not been scheduled for a vote by the full Senate. Woods has asked Kelsey to withdraw his amendment.

Kelsey did not respond to multiple calls about whether he plans to proceed with his proposal, and Palazzolo also did not respond to requests for comment. But White said he believes it’s best to let local officials take a whack at their disagreements during the weeks and months ahead.

“If I see that Shelby County Schools is sincere in their negotiations with the city of Germantown, I will hold off,” White said. “But if I see that they’re not sincere, I will file a new bill in January of 2022, and we’ll run it.”

This article was originally posted on Memphis-Germantown dispute over suburban schools should be settled locally, says Tennessee lawmaker