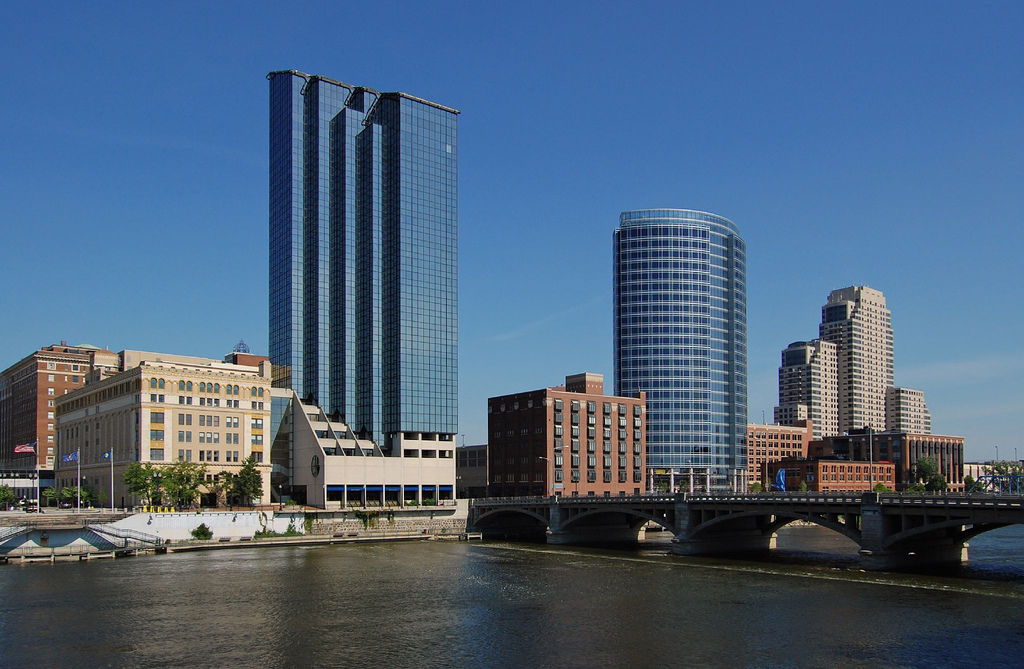 Without targeted relief from Congress, hotels nationwide are expected to end 2021 down 500,000 jobs, the AHLA says.

The top five states projected to end 2021 down the highest number of jobs include:

“While many other hard-hit industries have received targeted federal relief, the hotel industry has not. The Save Hotel Jobs Act will provide critical support to hotels and their workers during this crucial period,” Chip Rogers, president and CEO of AHLA, said in a statement. “We need Congress to pass the Save Hotel Jobs Act to help hotels retain and rehire employees until travel demand, especially business travel, begins to come back.”

The Save Hotel Jobs Act seeks to provide targeted federal relief to the hotel industry workforce, including up to three months of full payroll support at a taxpayer cost of $20 billion.

While a recent increase in leisure travel is encouraging, AHLA says business travel — the largest source of hotel revenue — is down 85% and is not expected to begin its partial return until the second half of this year. Full recovery isn’t expected until 2024.

Leisure and hospitality have lost 3.1 million jobs during the pandemic that haven’t returned. AHLA says the unemployment rate in the accommodation sector remains 330% higher than the rest of the economy.

Urban hotels, which are more reliant on business and group travel and more likely to host larger events, ended January down 66% in room revenue compared to last year. According to recent reports, New York City has seen one-third of its hotel rooms — more than 42,000 — wiped out by the COVID-19 pandemic, with nearly 200 hotels closing permanently in the city.