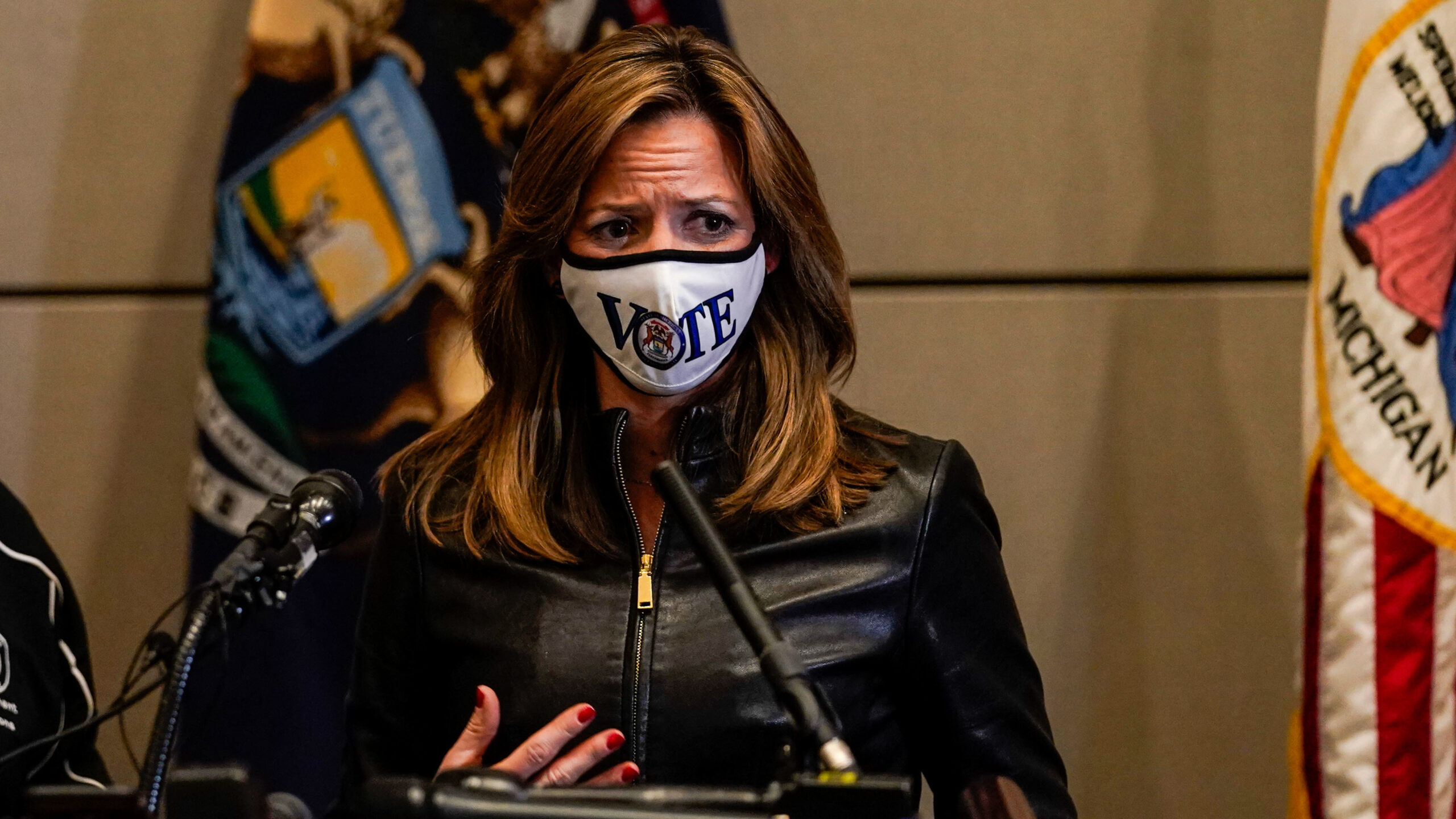 Secretary of State Jocelyn Benson has filed suit with the Michigan Supreme Court to ensure the public has time to provide feedback on the new voting district maps that will be drawn by the Michigan Independent Citizens Redistricting Commission (MICRC).

The suit describes the current constitutional deadline as unrealistic since it requires the commission to make maps available for 45 days of public comment starting on Sept. 17, even though the U.S. Census Bureaus won’t have official data until Sept. 30. The U.S. Census Bureau cited the COVID-19 pandemic as the reason for the delay

The suit seeks to push the commission’s deadline to propose new legislative districts from Sept. 17 to Dec. 11, and for the final maps to be approved on January 25, 2022. The suit argues this timeline would also ensure the Bureau of Elections has sufficient time to update the voter registration database with the new district lines and that local clerks can create and provide every voter with their correct ballot.

The suit was filed jointly with the MICRC and seeks a new deadline for finalization of the maps due to the delay in provision of census data from the federal government.

“Our state constitution guarantees the people of Michigan 45 days to review and provide comment on the maps created by the independent commission, and this time must be granted them despite the delay by the U.S. Census Bureau,” Benson said in a statement. “We launched this historic commission in a manner that was citizen led and transparent and voters across the state and across the political spectrum expect it to continue to operate this way.”