Please ensure Javascript is enabled for purposes of website accessibility Migrants in “remain in Mexico” program will soon be allowed to enter the United States, federal agency says - THE CHICAGO HERALD Press "Enter" to skip to content

Home » Migrants in “remain in Mexico” program will soon be allowed to enter the United States, federal agency says 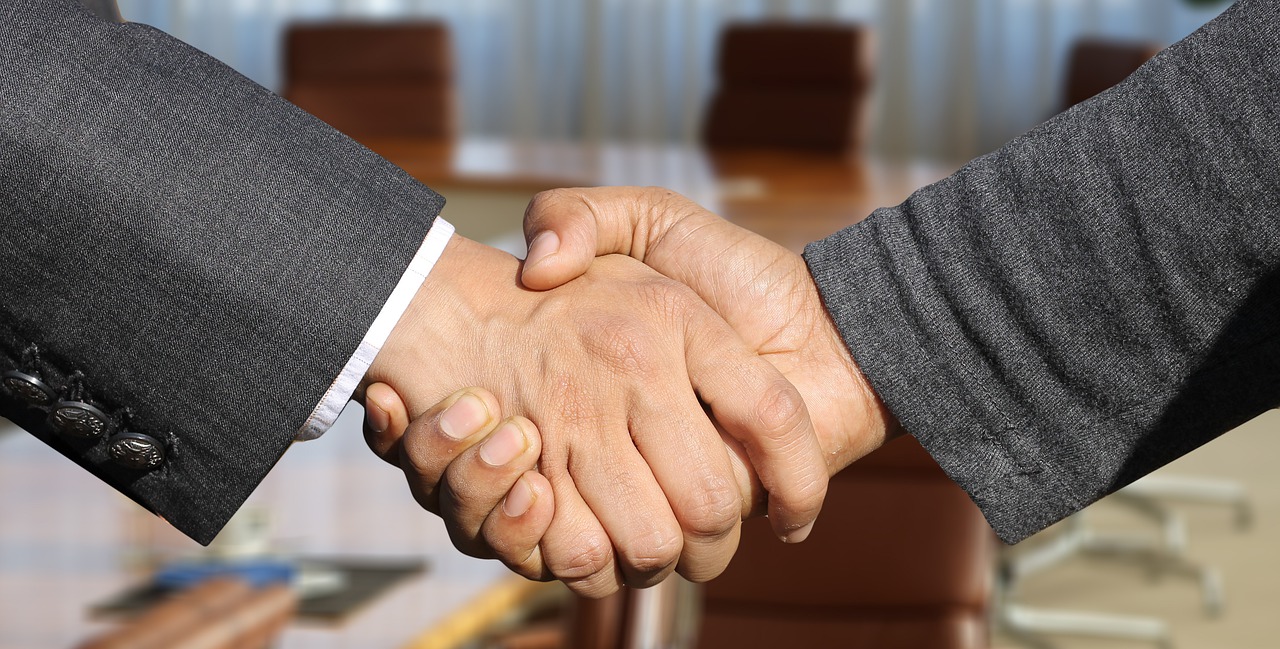 Migrants in “remain in Mexico” program will soon be allowed to enter the United States, federal agency says

Tens of thousands of asylum seekers who have been forced to wait in Mexico under a Trump-era immigration policy will soon be able to enter the United States to pursue their cases, the Biden administration announced Friday.

Launched by the Trump administration, the Migrant Protection Protocols forced asylum seekers to wait in Mexico border towns for their hearings in American courtrooms. The Department of Homeland Security said in a statement that about 25,000 migrants in the program have active cases.

More than 70,000 migrants, including more than 20,000 in the El Paso-Ciudad Juárez area, have been placed into the program since it was announced in late 2018. Officials in Mexico have said that many migrants have since gone back home or decided to cross illegally instead of waiting.

The DHS advised asylum seekers in the program to remain where they are for now while a virtual registration process is rolled out next week. Once they’ve registered, the migrants will be told where to go, the DHS statement says. Asylum seekers will be tested for COVID-19 before being allowed to cross the border.

“This latest action is another step in our commitment to reform immigration policies that do not align with our nation’s values,” said DHS Secretary Alejandro Mayorkas. “Especially at the border, however, where capacity constraints remain serious, changes will take time. Individuals who are not eligible under this initial phase should wait for further instructions and not travel to the border.”

The announcement comes after Biden has already initiated a series of executive orders rolling back several Trump immigration policies, including construction of a border wall and limits on admitting refugees. But Biden’s moves have sounded alarm bells among Texas Republicans, who say Biden’s policies so far will lure more migrants north and lay the groundwork for another border crisis. U.S. Rep. Chip Roy, R-Austin, sent a letter to Biden Tuesday co-signed by 50 colleagues warning his policies are sending the wrong message.

“The Biden administration directives on stopping the building of border infrastructure, revoking policies aimed at carrying out interior enforcement, halting deportations for 100 days and suspending the Migrant Protection Protocols (MPP) enrollment have all communicated that our borders are open,” he wrote.

This article was originally published on Migrants in “remain in Mexico” program will soon be allowed to enter the United States, federal agency says