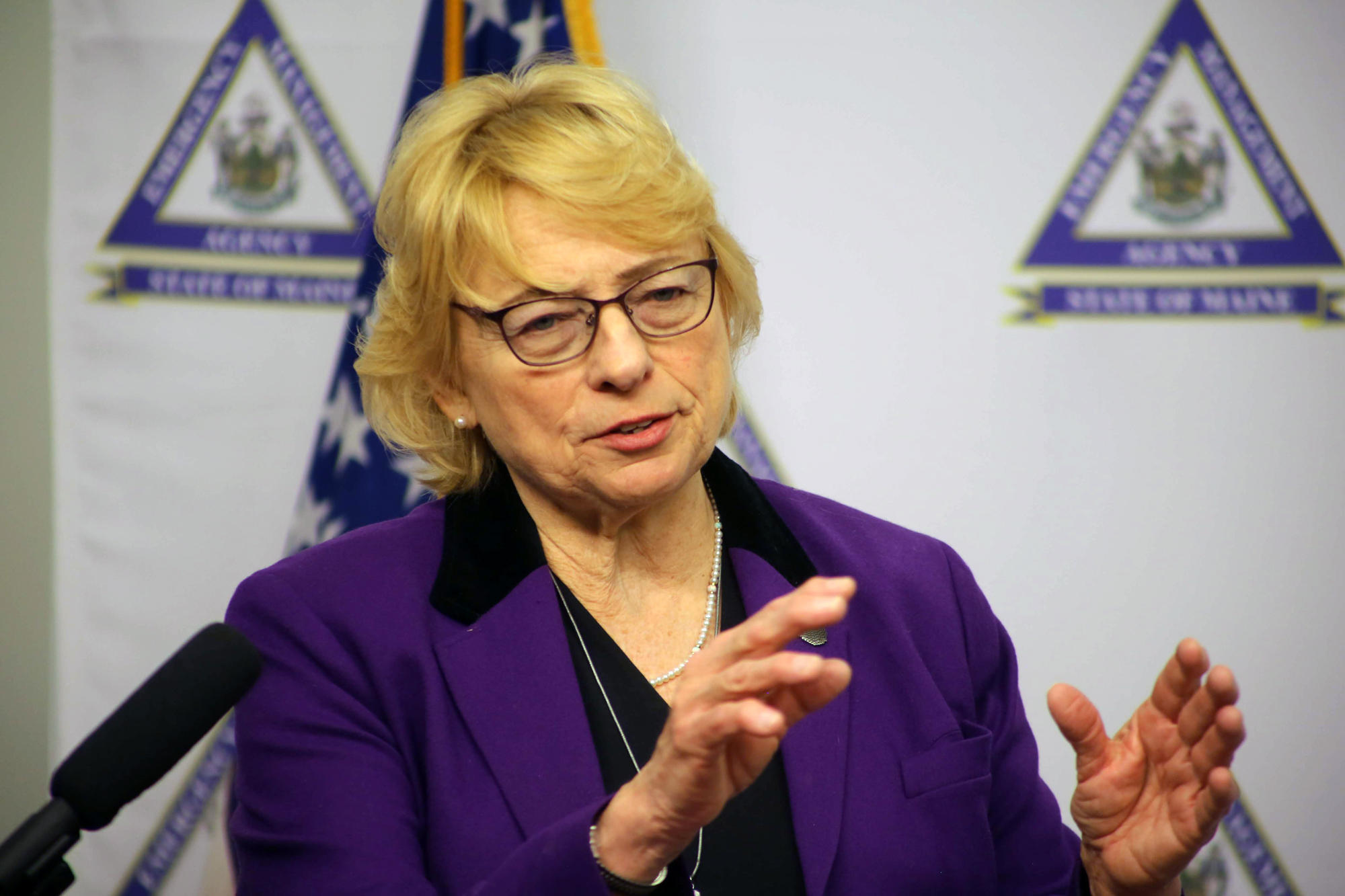 Mills said about $540 million of her Maine Jobs & Recovery proposal, which was submitted to the Legislature on Tuesday, will be dedicated to fixing roads and bridges and expanding internet access. Another $300 million would go to long-term projects such as workforce retraining. The plan would also divert $260 million to reducing health care costs for businesses and rebuilding the unemployment trust fund.

The massive influx of federal dollars is an “unprecedented opportunity to address the longstanding challenges that have constrained our state’s ability to thrive over the years,” Mills said.

“By encouraging innovative small business growth, investing in our workforce, and building essential infrastructure, like housing, child care and broadband, we can accelerate our recovery from the pandemic and build a stronger, more prosperous Maine,” she said in a statement.

In March, Biden signed the $1.9 trillion American Rescue Plan, which provided direct payments to individuals and billions of dollars for states and local governments.

All told, Maine expects to get more than $4.5 billion from the stimulus package, including relief for businesses and direct payments to residents and funding for local governments.

Earlier this week, Republican legislative leaders issued a list of priorities they would like to see as part of the state’s spending of federal pandemic relief funds, saying they wanted a portion of the money to be used for cutting taxes and supporting businesses impacted by the pandemic.

The Legislature’s GOP minority was largely locked out of negotiations on a $8.4 billion two-year budget signed by Mills last month. Mills has vowed to work with Republicans to decide how to spend the federal money, which will require legislative approval.

Following release of the spending plan, the Mills administration sent out a “what they’re saying” email blast with reams of quotes from state officials, business groups, municipal and community leaders, all praising the governor’s proposal.

Dana Connors, president and CEO of the Maine State Chamber of Commerce, said the organization supports Mills’ blueprint for spending the federal dollars “because they represent short-term investments that will result in long-term gains to Maine employers and their employees.”