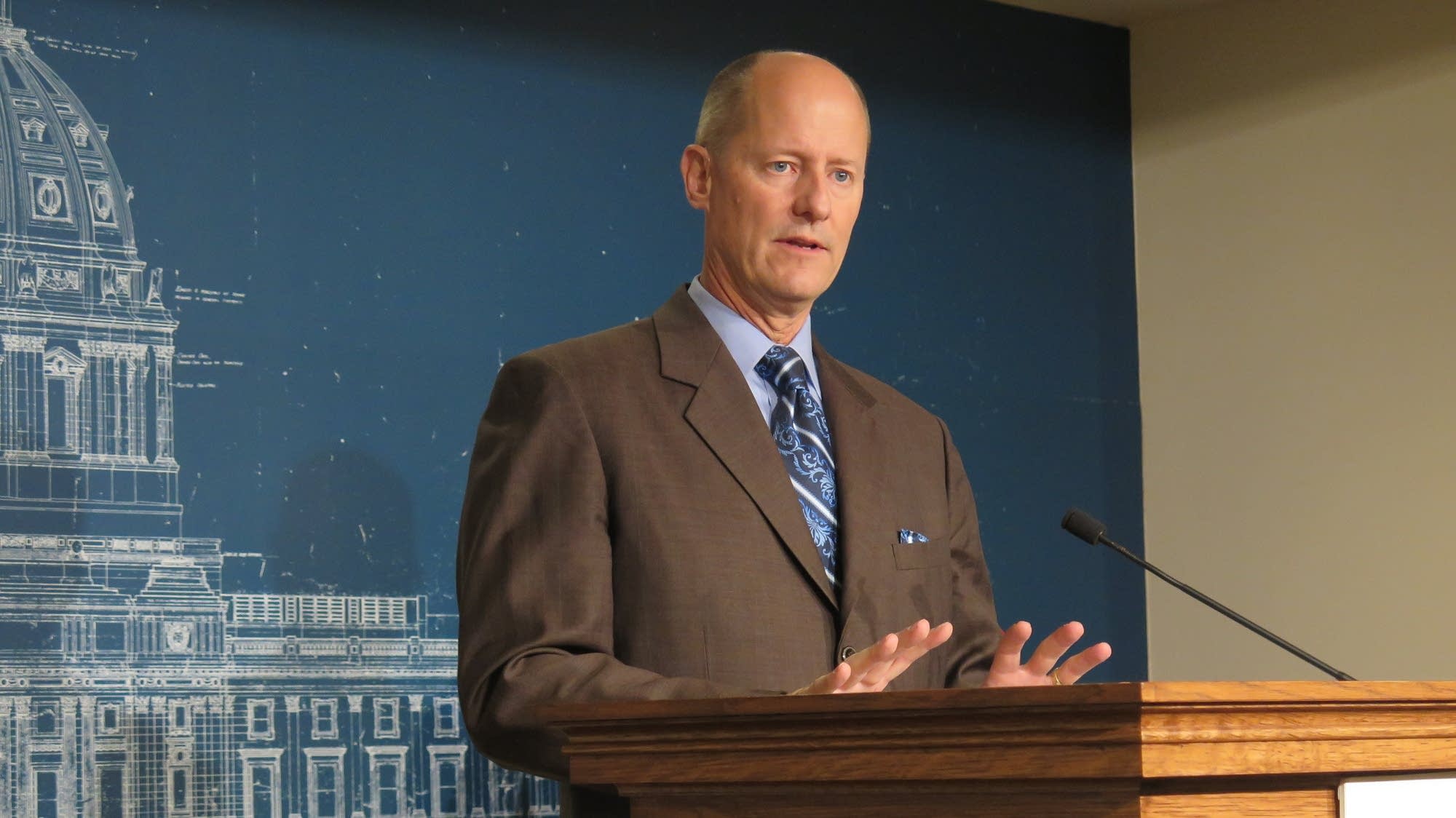 The Minnesota Senate on Tuesday pitched their version of next year’s budget to DFL representatives.

The DFL controls the House, and haven’t yet responded publicly to the proposal.

The GOP proposal is as follows:

Support to remove all executive orders under existing emergency declaration, including but not limited to:

“That doesn’t mean people can’t wear a mask,” Gazelka said in a news conference. “It doesn’t mean that businesses can’t choose what they want to do, but the governor shouldn’t have the ability to mandate on everybody wearing a mask.”

Instead, Gazelka prefers lawmakers work together to pass laws replacing any policy needed to replace Walz’s emergency powers, such as the eviction moratorium.

The House DFL hasn’t yet responded to a request for comment. However, prior negotiations seem to suggest they’ll reject many of these items.

With 13 days left in the regular session, there are hundreds of millions of dollars on the table in negotiations for the next two-year budget.