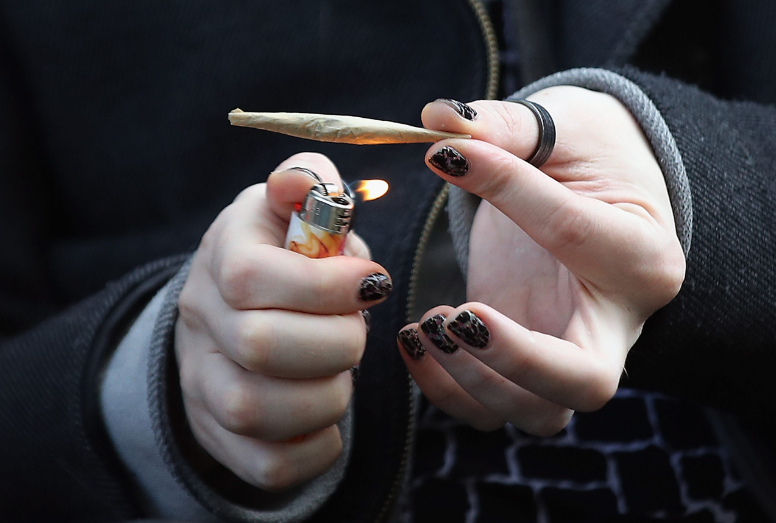 About an hour after the regular 2021 legislative session ended, Gov. Michelle Lujan Grisham, flanked by Democratic legislative leaders in a news conference, announced that she would call legislators back for a special session to pick up where they left off with recreational-use cannabis legalization. The session started out with five legalization bills, but by the last week there was only one proposal: HB 12. Sponsored by Democratic Reps. Javier Martínez of Albuquerque and Andrea Romero of Santa Fe, HB 12 quickly became the favored bill for many Democrats, but hit a rough patch as it passed the Senate Judiciary Committee. That committee’s chair, Sen. Joseph Cervantes, D-Las Cruces, criticized the bill for not being ready for the Senate floor and for having language that he said would do the opposite of what the sponsors intended. In the last several hours of the session, it became increasingly clear that legalization would not pass the Senate and make its way to the governor’s desk before the session ended, even with the help of a Republican. Hours before the governor’s announcement, Republican Senator Cliff Pirtle of Roswell reportedly came up with a more than 100 page amendment to HB 12.

At the post-session news conference, Senate Majority Leader Peter Wirth of Santa Fe said even Pirtle’s amendment was not ready for a floor debate. Pirtle sponsored his own cannabis legalization bill that was eventually amended to eliminate any cannabis production limits or limitations on production licenses. Pirtle’s bill did not include any social or restorative justice provisions as HB 12 did and, unlike the House bill, Pirtle’s proposal included earmarks for law enforcement agencies.

Now Pirtle has severe doubts that the legalization proposal that is expected on Tuesday will garner any Republican support. He told NM Political Report that he was briefed over the weekend on what a legalization bill would look like and that it was the “exact opposite” of what he is pushing for. Pirtle started circulating a discussion draft of his proposal for the special session which would create a cannabis oversight board, governed by the state’s Regulation and Licensing Department. But his bill also calls for a division of labor among existing departments to oversee growing and manufacturing cannabis.

Martínez added that “meetings have been had” with Pirtle and others since the regular session ended.

But Pirtle, along with the Senate Republican caucus, said they were not adequately involved in the drafting or negotiation process.

“The story coming out of the 60-day was we were going to work together,” Pirtle said. “It depends on what your definition of ‘work together’ is, but I was not involved until Saturday at 1 p.m., when I was basically told what the bill was going to look like.”

Pirtle said unless the bill is amended to eliminate production limits and put cultivation under the New Mexico Department of Agriculture, among other things, he will not vote for legalization.

“As the bill is written, I’m a no. And so is, I believe, every single member of the Republican caucus, as far as I know,” Pirtle said.

But with a Democratic majority in the Senate, leadership may be more concerned with losing support from Democrats than with gaining it from members of the minority. It’s hard to gauge how many Democrats will vote against legalization as the last time the Senate as a whole voted on the issue was in 2016 and membership has changed since then. But there are a handful of senators who are likely on the fence or even outright opposed.

Sen. Jacob Candelaria, D-Albuquerque, a proponent of legalization, is making it no secret that he will vote against legalization unless the bill prohibits the state from limiting production licenses or plant cultivation, includes expungements and pardons for previous cannabis charges and convictions and includes language allowing cannabis industry workers to unionize.

Candelaria, outside his duties as a state senator, has also served as legal counsel to the prominent and sometimes controversial cannabis producer Ultra Health in previous litigation against the state.

Candelaria said he has a grim outlook for legalization during the special session.

“I think it’s going to be a complete and total nuclear meltdown,” Candelaria said.