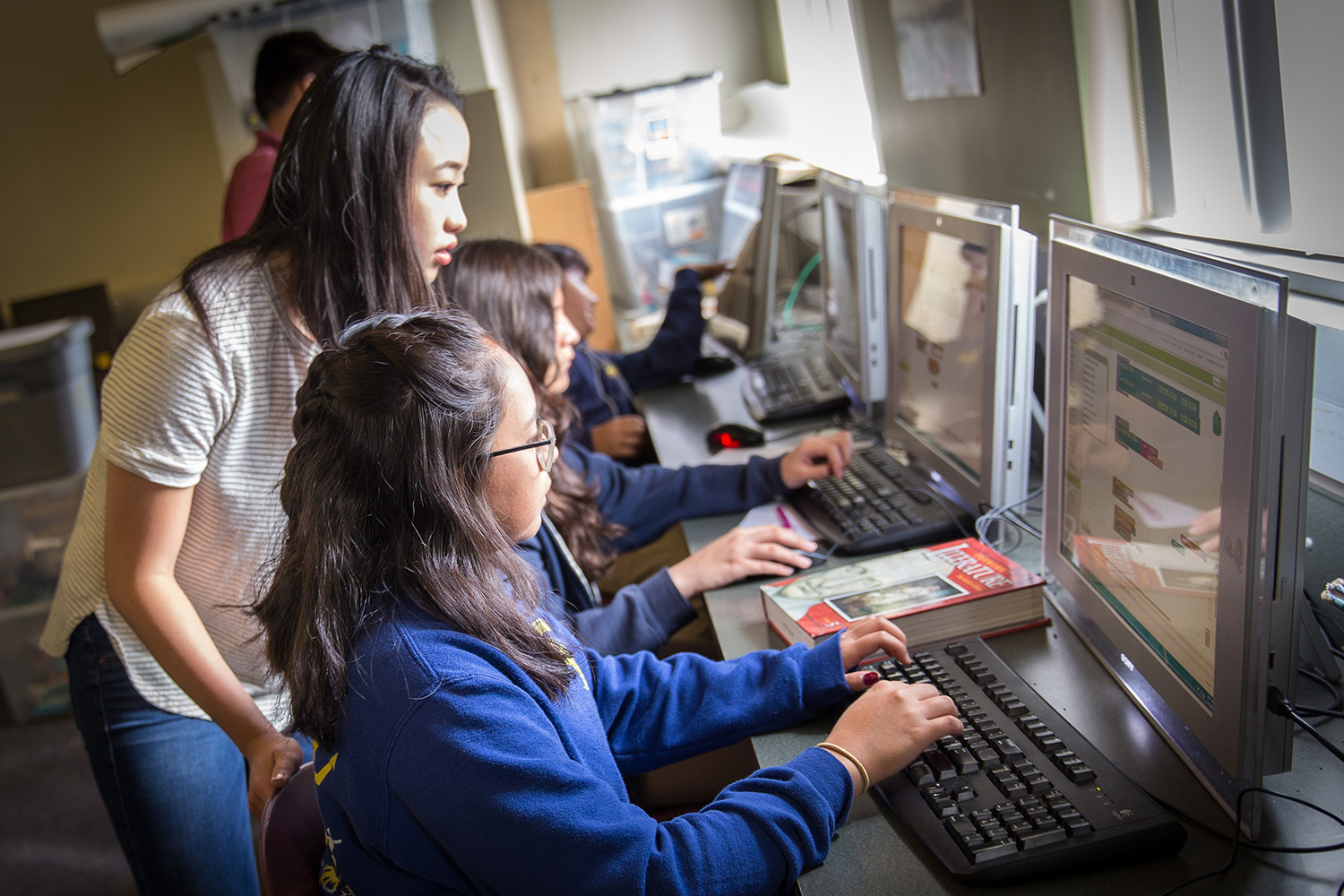 Most Memphis charter school networks are reopening buildings, but most students aren’t returning

Even as Shelby County Schools’ buildings remain closed, most of the 15 charter school networks in Memphis have opened campuses or are planning to soon. But only about 3,000 students, or 15%, are returning.

The low participation for in-person learning during the coronavirus pandemic reflects parents’ concerns about virus transmission in schools, and in some cases, low confidence that school officials can keep them safe. Parents are also worried about how well their students are learning while attending classes remotely.

Charter schools run by nonprofit organizations are allowed to make their own plans about reopening buildings. That means about a quarter of Memphis students attend public schools that are not obligated to follow Superintendent Joris Ray’s decision to continue all-virtual learning.

Yet, some charter school leaders are following Ray’s lead and not opening classrooms because risk of infection in the community is still high. One charter network, Memphis Academy of Health Sciences, has even planned to push reopening classrooms until the fall. But several other charter school leaders said they felt compelled to find a way to reopen campuses because students were falling behind academically.

Ray has kept most Memphis classrooms closed to students since late August. Gov. Bill Lee has urged him to offer in-person learning by Feb. 15. Statehouse leaders have threatened to cut funding to districts and charter schools that do not offer at least 70 days of in-person learning this school year. The bill is likely to be discussed after lawmakers reconvene this week.

Of the schools that have been open for a few weeks or more, one reported temporarily switching some classrooms to remote learning for two weeks because of COVID-19 cases. But COVID-19 cases in Tennessee schools have been difficult to track because not all school officials report their results.

Recent research has suggested that the degree to which opening schools furthers the spread of COVID-19 depends on pre-existing rates of spread in the community. Researchers also caution that contact tracing may have missed some cases, and note that school systems lack systematic “surveillance” testing that would provide a complete picture of virus cases in a school.

About a quarter of students in Green Dot Public Schools’ five charter schools are back in classrooms since opening their doors in mid-January. But teachers have noticed that even students learning online in classrooms do better academically.

Terra Henderson, a math teacher at Wooddale Middle, said one student who would frequently play online games during virtual class came back to the building and has started making A’s on his assignments instead of D’s and F’s.

“The ones who are here are benefitting,” she said.

Returning to her classroom was scary for Henderson because she and her siblings care for her father, and she did not want to spread the virus to him. But the weekly COVID-19 tests that return results in 30 minutes put her more at ease. And students have gotten into the routine of wearing their masks and wiping down their desks.

Anthony Anderson, the CEO of Memphis Business Academy, said many schools, including his, need more teachers so they can keep classroom sizes low to allow for social distancing. At the beginning of the school year, about half of families in his charter network wanted to return to classrooms, which would have been difficult to pull off with existing resources.

But with the pressure from the state to reopen buildings growing more intense, Anderson said the “political climate” caused him to fast forward his planning. He and his team have not announced a date yet, but are preparing to as Shelby County Schools considers its next move.

“Honestly, we thought we would go this entire year virtual,” he said.

This article was originally published on Most Memphis charter school networks are reopening buildings, but most students aren’t returning