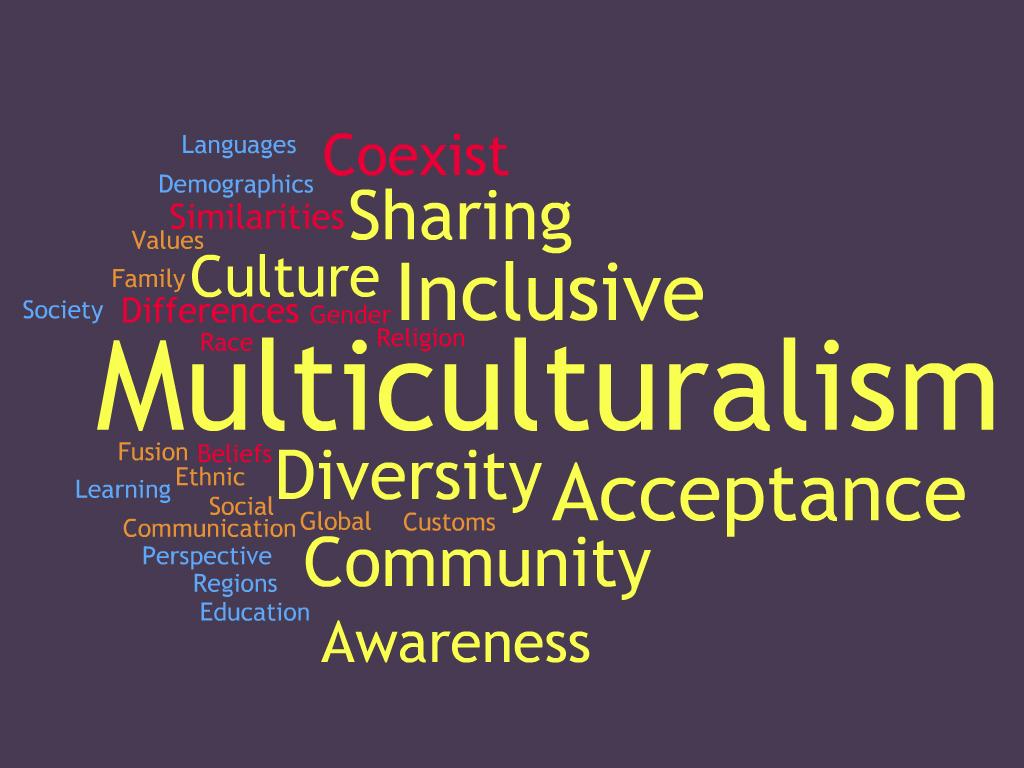 Multicultural education: How schools teach it and where educators say it falls short

As American public schools have grown more diverse, educators have introduced multicultural education programs to help kids understand and appreciate the differences among them — differences in terms of race, religion, socioeconomic status, sexual identity and other personal characteristics.

Multicultural education, broadly, is a range of strategies educators use to help students “develop a positive self-concept by providing knowledge about the histories, cultures, and contributions of diverse groups,” according to the nonprofit National Association for Multicultural Education.

These programs, which vary by state and even within individual school districts, “should directly address issues of racism, sexism, classism, linguicism, ableism, ageism, heterosexism, religious intolerance, and xenophobia,” the association explains on its website. One goal of multicultural education is developing the attitudes, knowledge and skills students need to function in different cultures and join a global workforce.

Below, we provide a sampling of academic research that looks at how multicultural education has changed in recent decades and inconsistencies in the way today’s teachers teach it. We also included studies that reveal problems in how U.S. colleges and universities train teachers to do this work.

At the bottom of this page, we added a list of resources to help journalists better understand and contextualize the issue, including federal data on how student and teacher demographics have changed over time and links to organizations with expertise in multicultural education.

It’s important to note there are significant differences between multicultural education and anti-racist education — two types of education discussed with greater frequency in recent years. Unlike multicultural education, anti-racism education focuses on race and race-related issues. Anti-racist teachers “create a curriculum with black students in mind” and “view the success of black students as central to the success of their own teaching,” Pirette McKamey, the first Black principal of Mission High School in San Francisco, writes in The Atlantic.

Many educators and researchers argue that schools serving predominantly white communities benefit tremendously from multicultural education. Sheldon Eakins, a former teacher and school principal who founded the Leading Equity Center, writes about this for the Cult of Pedagogy website:

“It’s not uncommon for White people to say, Oh, I’m just White. I don’t have a culture. We need to teach our White students about what their cultural background is and their ethnic backgrounds so they can understand and think about their language and religions going back to their ancestry. Lessons on their culture may help them start to understand how privilege and White supremacy began.”

At the same time, Eakins and others, including education professor Wayne Au of the University of Washington Bothell, have criticized multicultural education for falling short in preparing youth to confront and dismantle racism.

“Yes, multicultural education is important, but in the face of the hateful violence being visited on so many of our students and communities, it is simply not enough,” Au writes in a paper published in Multicultural Perspectives in 2017.

A brief history of multicultural education

This paper offers a broad overview of what multicultural education is in the U.S. and how it changed over three decades. The authors rely on academic research to chronicle the trend, beginning in the 1960s, when scholars argued that the histories and contributions of people of color should be part of the public school curriculum.

The authors also describe how critics of the trend actually helped it.

“Advocates used these attacks to develop more meaningful and appropriate ways to help teachers and students in classrooms,” Chapman and Grant write. “These criticisms of MCE [multicultural education] have further advanced discussions of equity, equality, and social justice in ways that would not be possible if opponents had remained silent.”

Angelina E. Castagno, an associate professor of educational leadership and foundations at Northern Arizona University, writes that her findings should not be surprising considering the teachers she observed and interviewed “were predominantly White, middle-class individuals who, for the most part, have little reason to disrupt the status quo and the current relations of power.”

She notes the importance of getting a better understanding of how teachers are teaching the topic.

Problems in how colleges train teachers

The researchers analyze data collected from a survey of 186 people who teach multicultural education to future teachers, conducted in 2015 and 2016. Researchers recruited participants by reaching out to instructors individually and by posting invitations on social media platforms used by instructors. About 90% of survey participants taught at institutions in the U.S.

Instructors answered questions related to the ideological approach they took in their multicultural teacher education courses — whether they took a conservative, liberal and critical approach.

The authors explain that the conservative form of multicultural teacher education, or MTE, “is assimilationist; it prepares teachers to help marginalized students conform to ‘mainstream culture and its attending values, mores, and norms.’” Meanwhile, liberal MTE “prepares teachers to celebrate diversity but, like conservative MTE, fails to prepare them to understand or respond to ways power and inequity are wielded in schools,” write Paul Gorski, founder of the Equity Literacy Institute, and Gillian Parekh, an assistant professor of education at York University. “Critical MTE prepares teachers to participate in the reconstruction of schools by advocating equity, confronting issues of power and privilege, and disrupting oppressive policies and practices.”

Gorski and Parekh find that multicultural teacher education classes “tend to have a conservative or liberal orientation, focused on appreciating diversity or cultural competence, rather than a critical orientation, focused on preparing teachers to address inequity.” That might be because instructors believe their institutions are less supportive of courses that take a critical approach, the researchers write.

“Our results indicate that multicultural teacher educators’ perceptions regarding whether the values they teach in their MTE courses are supported by their institutions is correlated with the criticality with which they design and teach those courses,” Gorski and Parekh write.

This study, which Gorski also authored, looks at course syllabi to see how U.S. colleges were teaching multicultural education to future teachers. Even though it is an older study, it offers insights into how colleges approached the issue at the time. The gist of Gorski’s findings: “The analysis revealed that most of the courses were designed to prepare teachers with pragmatic skills and personal awareness, but not to prepare them in accordance with the key principles of multicultural education, such as critical consciousness and a commitment to educational equity.”

This paper looks at which educators feel most qualified to teach multicultural education to students studying to become teachers. The analysis, based on a survey of 75 college instructors, indicates that Black educators tend to feel less qualified to teach multicultural teacher education courses than their counterparts of other races and ethnicities.

Heterosexual educators felt more qualified to teach multicultural teacher education courses than their LGBTQ counterparts, according to the paper, of which Gorski is the lead author. The other two authors are Shannon N. Davis, director of the PhD program in sociology at George Mason University, and Abigail Reiter, an assistant professor in the sociology and criminal justice department of the University of North Carolina at Pembroke.

The study also indicates that instructors’ experience working in schools — as elementary, middle or high school teachers — or their work as education activists “had no significant influence on their feelings of being qualified to teach MTE [multicultural teacher education] courses.”