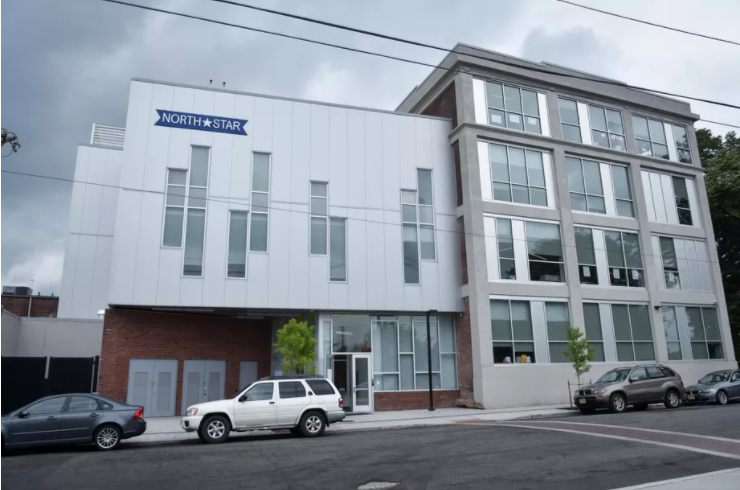 New Jersey has rejected the expansion plans of Newark’s largest charter school networks, a policy shift that could help reverse the city’s pattern of growing charters and shrinking traditional schools.

The decision not to approve the schools’ further expansion marks a major departure from the last time they were up for renewal, in 2016, when the state allowed several schools to increase their enrollment by a combined 8,500 students. That decision spurred charter critics to file a lawsuit saying the expansion would sap funding from traditional public schools and compound racial segregation.

Since then, the Newark district returned from state to local control, and its current superintendent urged the state to restrict the schools’ further growth. The commissioner assented, saying she had “substantial concerns” about how their expansion would affect the Newark district’s budget. She added that it would be inappropriate to permit the schools to add seats when they have yet to reach their maximum allowed enrollments.

“It’s about time,” said Deborah Smith-Gregory, president of the Newark NAACP, which has called for a moratorium on charter growth. “For the past 11 years, they have let the charter schools have carte blanche.”

When a different set of Newark charter schools were up for renewal in 2019, Newark Superintendent Roger León appealed to the state to close them. (The state shut down one school but kept the others open.) This go round, León said he did not oppose this group of charter schools continuing to operate, but did not want them to expand.

León made two main arguments in his letters to the commissioner, who is required to weigh the input of local school boards when making charter renewal decisions.

First, he said the schools’ expansion would divert even more tax dollars from the district. In New Jersey, districts must give charter schools 90% of the per-pupil funding attached to each student the charters enroll. This school year, the district handed over about 27% of its state and local aid to charter schools, León said — up from 7% in 2009, when charter schools enrolled a far smaller share of Newark students.

“The data shows that North Star is not addressing the educational needs of Newark’s most vulnerable students,” León wrote — an assertion he made about most of the schools up for renewal.

North Star, which is Newark’s largest and one of its highest-performing charter networks, refuted those claims in its own letter to the state.

It said the district’s enrollment and state funding has increased since 2015 despite charter growth. It argued that the district controls how many students with special needs charters serve because it manages the citywide school enrollment system. It said North Star offers a range of special education services and does not turn away students, adding that it enrolls few English language learners because it does not operate schools in parts of the city where those students tend to live. (About 9% of North Star students have disabilities and just 1.5% are still learning English.)

“We are very proud that because of our strong record of results for students, North Star Academy had an expedited renewal process and that the Department of Education cited ‘a high-level of academic performance’ in renewing our charter for another five years,” spokesperson Barbara Martinez said in a statement to Chalkbeat.

Great Oaks Legacy officials also disputed León’s assertion that its schools had turned away students with special needs. The schools offer special education and English language programs “as required by law,” they said in a statement.

In denying the networks’ requests to increase their enrollment caps, Allen-McMillan noted that they are still far from reaching their current limits. For instance, North Star enrolls about 6,275 students — more than 1,000 students fewer than its 7,300 limit. Great Oaks Legacy has 1,200 fewer students than it’s allowed, and KIPP is nearly 2,700 students under its limit.

One reason is that the networks must continually acquire space for more students. That could become more difficult as the district looks to reclaim its former buildings and lease new ones in order to open new schools, creating new competition for limited classroom space.

David Sciarra is executive director of the Education Law Center, which filed the 2016 lawsuit seeking to stop Newark charter schools’ expansion. (In 2019, an appellate court upheld the expansion, but last year the state Supreme Court agreed to hear an appeal of that decision; that case is ongoing.) Sciarra welcomed the commissioner’s decision to deny another round of expansions.

“Why would these charters even be asking for expansion if they have empty seats?” he said in an email. “It’s time for Newark charter operators to give up their relentless drive for more and more ‘market share’ and end their competition with the district for students and funding.”

Achieve Community Charter School had a 53% chronic absenteeism rate in the 2018-19 school year, and its board of trustees failed to “clearly articulate knowledge of basic governance,” Allen-McMillan said in her decision letter. LEAD Charter School, an alternative high school for students who struggled in other schools, did not demonstrate high-quality teaching during observations and did not have enough properly certified staff members, she said.

In statements to Chalkbeat, both schools thanked the state for renewing their charters even as it put them on probation. Achieve’s leaders added that they “recognize there is room for improvement and are confident that we are on the right track.” LEAD officials said “the probation feedback was well warranted and we are well on our way to resolving the concerns raised.”

The other schools also thanked the state for granting them five-year renewals.

Robert Treat Academy “is honored to be able to continue to serve the children of Newark over the next five years,” Principal Theresa Adubato said in a statement, adding that the high-performing school plans to expand its facilities in order to reach its full allowed enrollment.

She said the school does not discriminate against students with special needs and has programs to serve them, adding that it helps English learners master the language.

“Due to the quality of the programs, our students historically have tested out within two years,” she said.

Mark Weber, an education policy analyst at New Jersey Policy Perspective, said the question of how charter schools affect traditional schools’ funding is more complicated than people on either side of the debate tend to acknowledge.

In a recent study that looked at 21 states, including New Jersey, Weber found that an increase in charter school enrollment actually was associated with higher revenues and per-student spending in traditional school districts. That could be due to state policies that try to minimize the fiscal impact on districts as charters expand, as well as fixed district costs — such as building maintenance and administrator salaries — that don’t necessarily shrink when students leave for charters.

But Weber noted that, even when revenue grows, district expenses tend to be higher than charter schools’ because districts often have older buildings to maintain, more experienced teachers with higher salaries, and more students with intensive special needs. Until now, Weber added, New Jersey has allowed Newark’s charter schools to grow rapidly without examining how that had affected the district.

“It’s my opinion,” he said, “that we ought to take a break, really dig in and figure this out, before we decide to go any further.”