Please ensure Javascript is enabled for purposes of website accessibility Nevada graded as one of the most tax-friendly states, saw a 1.5% population increase last year - THE CHICAGO HERALD Press "Enter" to skip to content

Home » Nevada graded as one of the most tax-friendly states, saw a 1.5% population increase last year 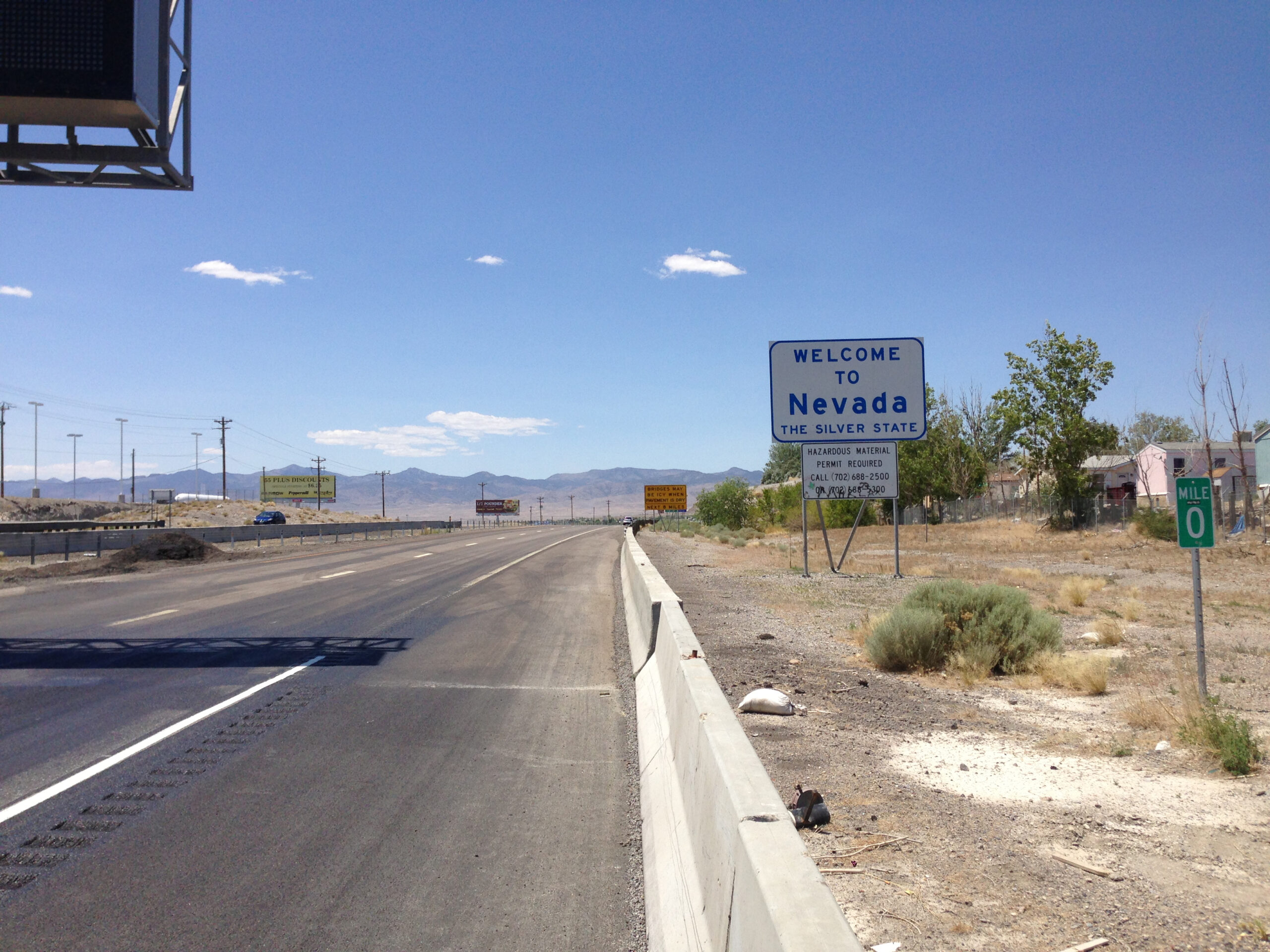 Nevada graded as one of the most tax-friendly states, saw a 1.5% population increase last year

Nevada is one of the nation’s most tax-friendly states and saw a 1.5% population increase in 2020, according to an analysis by personal finance website MoneyGeek.

The analysis measured tax costs across all 50 states to determine the states that have the lowest tax burden for residents. It grades states from A to E, with A being the highest grade.

MoneyGeek estimated tax-friendliness by measuring the impact of property, state, local, and sales taxes on a married couple making the median national income of $82,852, with one child and a $349,400 home, to assess each state’s tax-friendliness.

Nevada earned an A grade in the analysis, followed by Alaska, Florida, and Tennessee as the tax-friendliest states. Only Wyoming had a lower tax burden than Nevada.

In all, Nevadans pay approximately $3,879 per year in taxes, according to the analysis. That means a family of three is paying just 4.7% of the state’s median income as taxes.

Nevada ranked second-lowest in both total estimated taxes paid and the percentage of tax paid relative to income, and had a 1.5% population increase last year, good enough for third-highest in the nation, the analysis says.

“While citizens have long since considered the cost of taxes when determining if and where to move, the debate has only intensified over the past year with the rise of remote working and the idea that you’re not necessarily tied to the same location as your employer,” the analysis concludes.

Nevada has neither a corporate income tax nor an individual income tax, according to the Tax Foundation, a nonpartisan economic research group.

This article was originally posted on Nevada graded as one of the most tax-friendly states, saw a 1.5% population increase last year