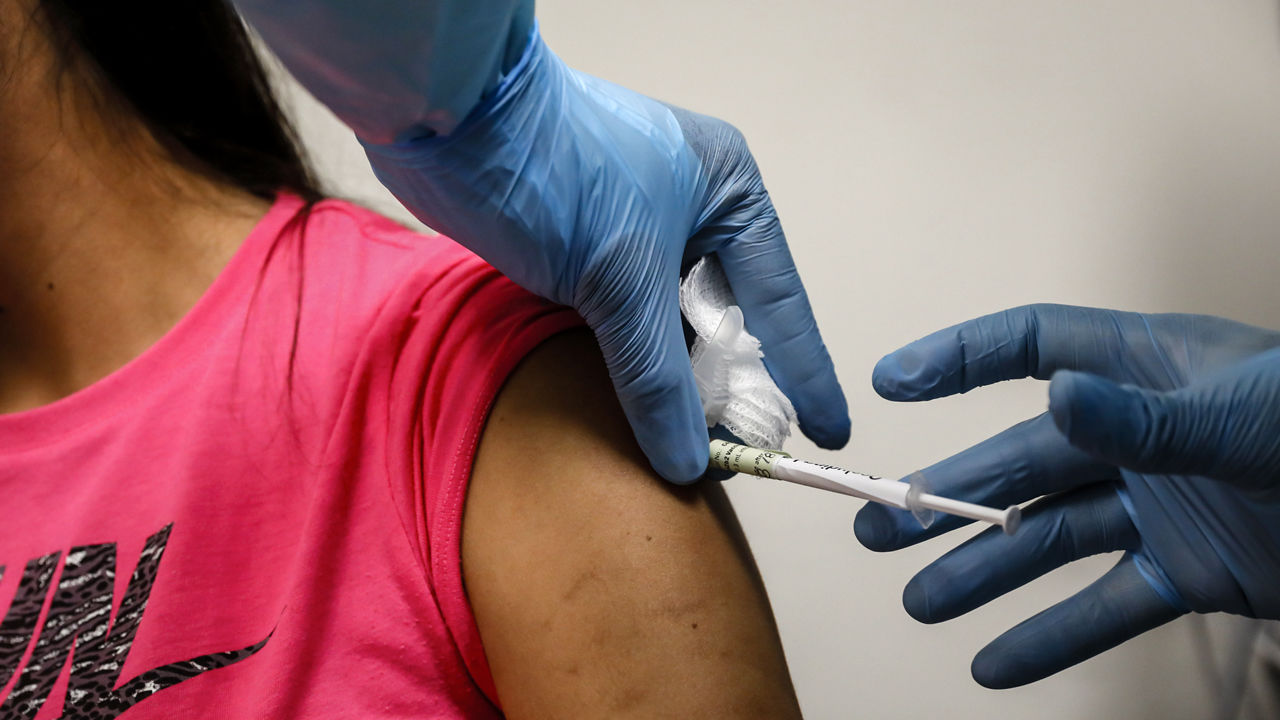 “By establishing a sixth Vet Center in New Jersey, the VA will be able to continue to provide quality counseling services to veterans, service members, Reservists, members of the National Guard, and their families in an accessible location closer to their homes,” the lawmakers wrote in a letter last week to VA Secretary Denis McDonough. “Additionally, the creation of a sixth Vet Center will remedy overcapacity issues at current VA Vet Centers.”

“Thanks to the generosity of the American taxpayer and the success of Operation Warp Speed, we now have three FDA-authorized COVID-19 vaccines that are saving untold numbers of lives and putting an end to this pandemic,” Van Drew said in a statement. “Congress has a responsibility to ensure that every American who wants a vaccine can get one before doses are sent to foreign countries.”

The Water Resources Development Act of 2020 authorized $265.3 million in federal funding for ecosystem restoration work. That was in addition to nearly $408.2 million in local funds.

“Over the last year, we’ve seen the devastating results of inaction: major power outages, water shortages, health care facilities stretched to the limit, and communities left behind due to the digital divide,” Pallone said in a statement. “By modernizing our infrastructure, we have an opportunity to revitalize our economy, create millions of new jobs, combat climate change, and ensure no community is left behind.”

This article was originally posted on New Jersey news in brief for Tuesday, March 16