Please ensure Javascript is enabled for purposes of website accessibility Next steps, and what you can do now - THE CHICAGO HERALD Press "Enter" to skip to content

Home » Next steps, and what you can do now 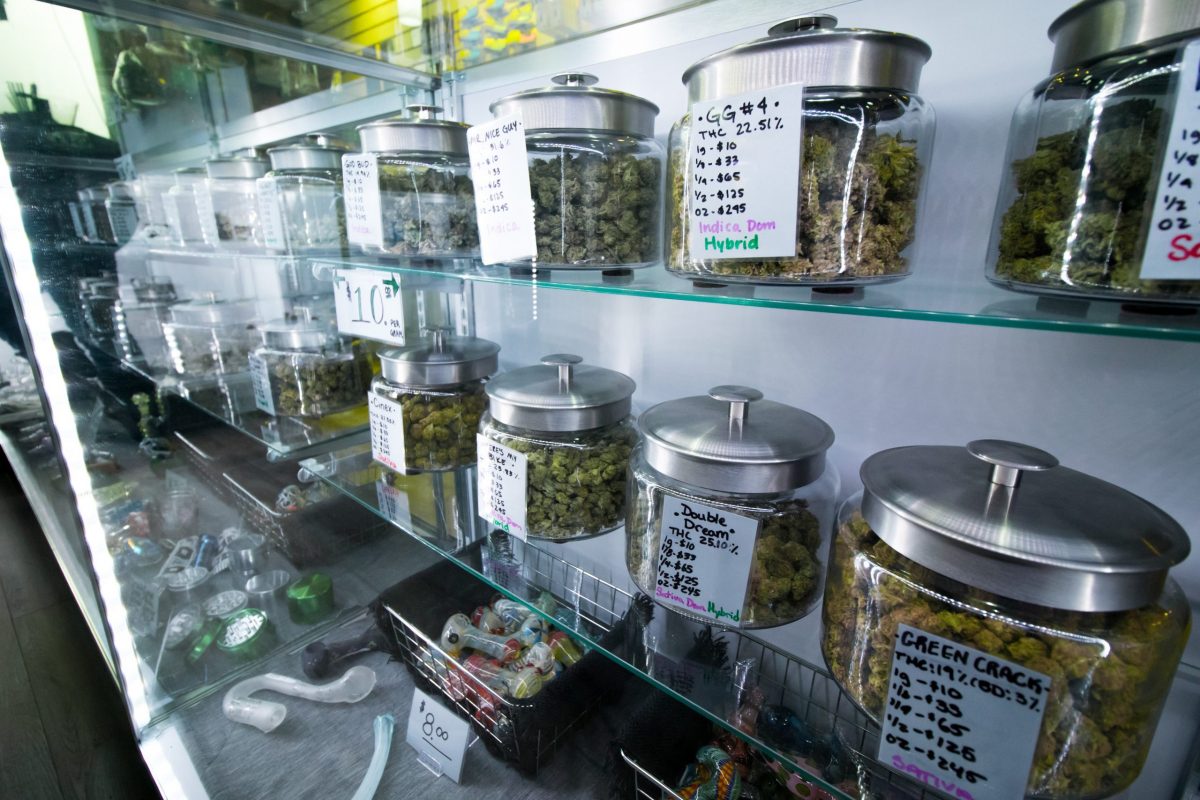 Next steps, and what you can do now

While the bill that establishes the framework of recreational cannabis in Montana is still waiting for Gov. Greg Gianforte’s signature, the department that will implement the program is wasting no time getting ready.

Officials at the Montana Department of Revenue are already preparing to take over the state’s medical marijuana program, which is currently part of the Department of Public Health and Human Services, and establish a newly legalized adult-use market as outlined in House Bill 701, which was passed by the Legislature in late April.

Following the passage of Initiative 190 in November, it became legal on Jan. 1 for adults to possess no more than one ounce of marijuana for personal use in the state of Montana. Presently, the only legal way to acquire cannabis for adult-use purposes is to grow it yourself — traveling to a state where recreational cannabis is legal to buy and bringing it back to Montana would break federal law. I-190 allows residents to have up to four marijuana plants of their own, but that will be reduced to two plants per person or four plants per household once HB 701 is signed.

HB 701 will also require that any marijuana transported in an automobile be in a secure bag (unopened, in its original packaging) in the trunk or locked in the glove compartment. Anyone caught with marijuana or cannabis products that are not properly secured could be fined up to $100. HB 701 also prohibits the smoking of marijuana in a public place, other than establishments licensed for its consumption, and those who do could be fined up to $50.

While much of this is spelled out in HB 701, Department of Revenue spokesperson Sanjay Talwani said a lot of work remains to implement the law. The department will also have to start managing the medical marijuana program on July 1, 2022, when it (and some of the employees associated with it) are transferred from the Department of Public Health and Human Services.

“We’re in the early stages of this and there’s a lot of work to do,” Talwani said.

According to Talwani, the department will be issuing five different types of licenses, including for cultivation, manufacture (making edibles and other marijuana products), sale, laboratory testing and transport. It will be possible for a single company to hold multiple types of licenses. The state is also going to issue eight combined-use licenses (allowing for cultivation and sale) to each federally recognized tribe in Montana for the establishment of tribally owned dispensaries, so long as they are within a county that voted in support of I-190 last year.

As a result, marijuana opponents and proponents say the battle over recreational cannabis will now move to the county level. Opponents are confident that residents who opposed I-190 won’t change their minds now. Proponents say that those communities will not want to miss out on the tax revenues generated by the adult-use business.

This article was originally posted on Next steps, and what you can do now