Please ensure Javascript is enabled for purposes of website accessibility No Mischief in Presidential Ballot Bungle, But Firm Shut Out of Primary Printing Job - THE CHICAGO HERALD Press "Enter" to skip to content

Home » No Mischief in Presidential Ballot Bungle, But Firm Shut Out of Primary Printing Job 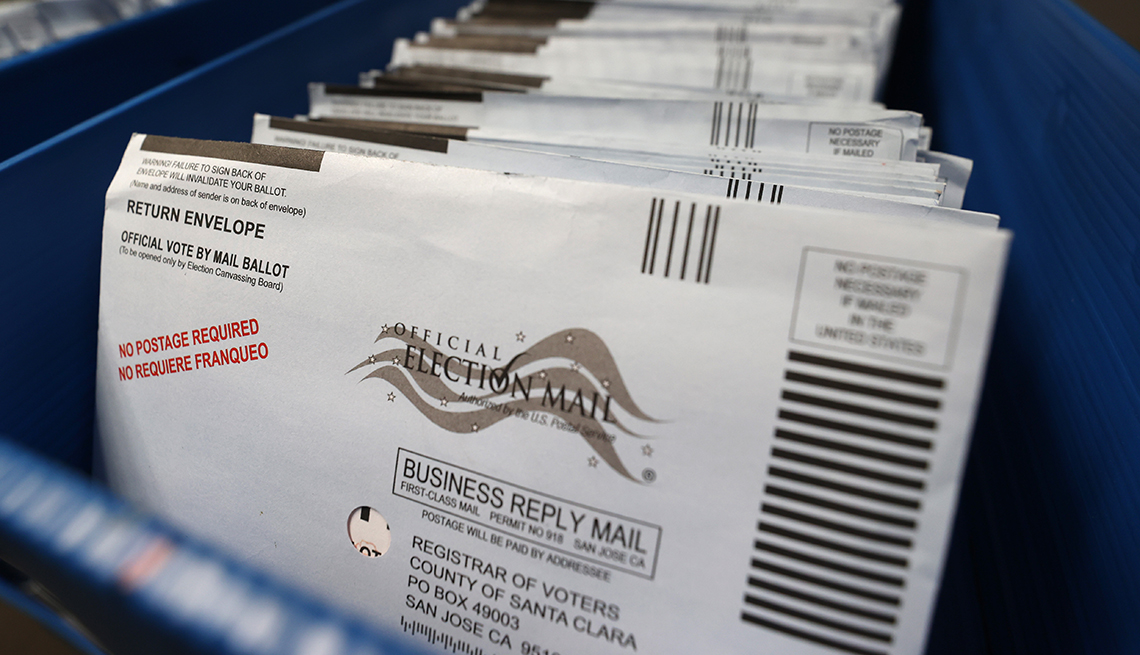 No Mischief in Presidential Ballot Bungle, But Firm Shut Out of Primary Printing Job

There was no foul play in the screw-up that sent faulty absentee ballot packages to thousands of Brooklyn voters before last year’s presidential election, a city investigation found.

Still, the city Board of Elections went with a different firm to tackle the printing job for this year’s citywide primaries after the debacle that forced officials to resend ballots to about 100,000 voters ahead of the November Trump-Biden contest.

The city Department of Investigation report released Thursday did not identify a concrete reason for the mislabeling of ballot envelopes. But probers found no evidence of interference in the ballot printing or assembly process.

As THE CITY revealed last year, there was no competitive bidding for the $4.6 million contract, which came together amid huge demand for absentee ballots due to the pandemic. But the investigation determined the Board of Elections did not improperly award the job to upstate-based printing firm Phoenix Graphics.

“The facts determined during this investigation are consistent with some deficiencies in Phoenix Graphics’ quality controls and a lapse in the company’s operation of a complex printing process,” said DOI Commissioner Margaret Garnett.

The Board of Elections did not rehire Phoenix Graphics to print absentee ballots for the upcoming June 22 primary.

Fort Orange Press, which the BOE last year paid $6 million to print absentees for voters in Manhattan, The Bronx, and Staten Island, will be handling the job solo this year, confirmed Valerie Vasquez, an agency spokesperson.

In March 2020, state lawmakers passed a law allowing any voter to request an absentee ballot due to the pandemic. That sparked a demand for absentee ballots in last year’s primary and general elections at such an “unprecedented scale” that the BOE was not equipped to handle the demand in-house, the report said.

Instead, the board hired two vendors — Phoenix Graphics and Fort Orange Press — to print the ballots for a total of nearly $11 million.

About a month before the Nov. 3 general election, multiple voters told THE CITY that they’d received ballot envelopes marked with the names and addresses of neighbors. Had they not caught the error in time, they’d have voted on behalf of someone else.

Despite wide-scale reliance on absentee ballots last year, requests appear to have eased. They comprised only a small fraction of ballots in the city’s special elections held earlier this year — roughly 6% in the Queens District 31 race.

Absentee ballots for these special elections — the first in New York under the new ranked choice voting system — were printed in-house at the city Board of Elections offices due to the smaller quantity of ballots, Vasquez said.

For the June primary, any voter seeking an absentee ballot must request one by June 15.  Completed ballots can be dropped off at any city Board of Elections office, early voting site, or Primary Day polling place any time before polls close on June 22.

This article was originally posted on No Mischief in Presidential Ballot Bungle, But Firm Shut Out of Primary Printing Job