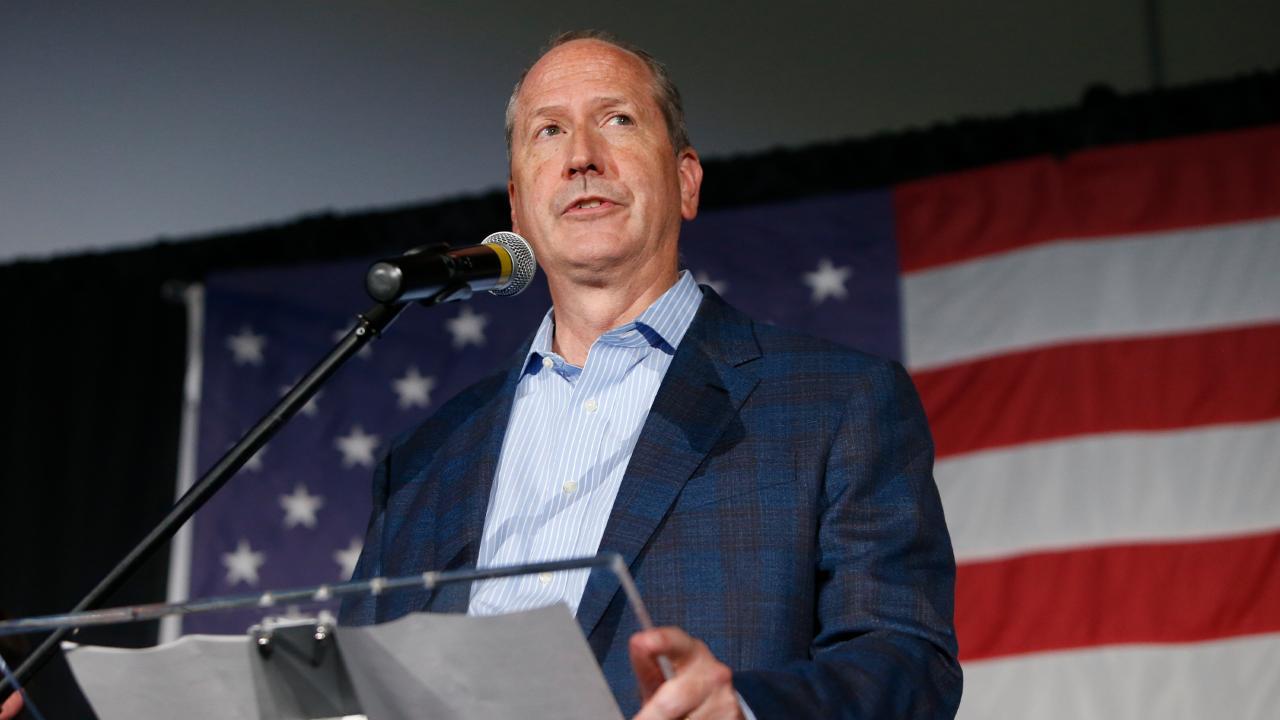 U.S. Rep. Dan Bishop has filed a bill to end the use of official time by federal workers for union activities.

Bishop, a North Carolina Republican, has filed the Do Your Job Act, which would stop union officials from being paid while conducting union business.

The National Right to Work Committee said federal workers unions used more than 2.6 million hours of official time for union activity in 2019, costing taxpayers more than $163 million in payroll and other costs.

“The abusive practice of allowing union work to occur on official time wastes millions of taxpayer dollars every year, as federal employees use paid time off to perform official union duties,” Bishop said.

The policy was established in 1978 through the Civil Service Reform Act. It allows federal workers unions to use paid hours for lobbying for more benefits or higher pay or to perform other union functions.

“By amending the Civil Service Reform Act, we can ensure that Americans’ hard-earned tax dollars go toward the public services they are intended for, not union interests,” Bishop said. “But as it stands, some of these federal employees can lobby Congress for desired outcomes or even spend 100% of their time on union representative functions. This has to change.”

National Right to Work Committee President Mark Mix said the money used to pay federal union members for official time in 2019 could have paid for the processing of 135,000 backlogged retirement applications or 17,000 more disability determinations.

“Labor unions are private organizations pursuing their own interests, not taxpayers’ interests,” Mix said. “As such, Big Labor should have no more influence over government policy than any other private entity. They certainly shouldn’t be collecting government paychecks for nongovernment work.”