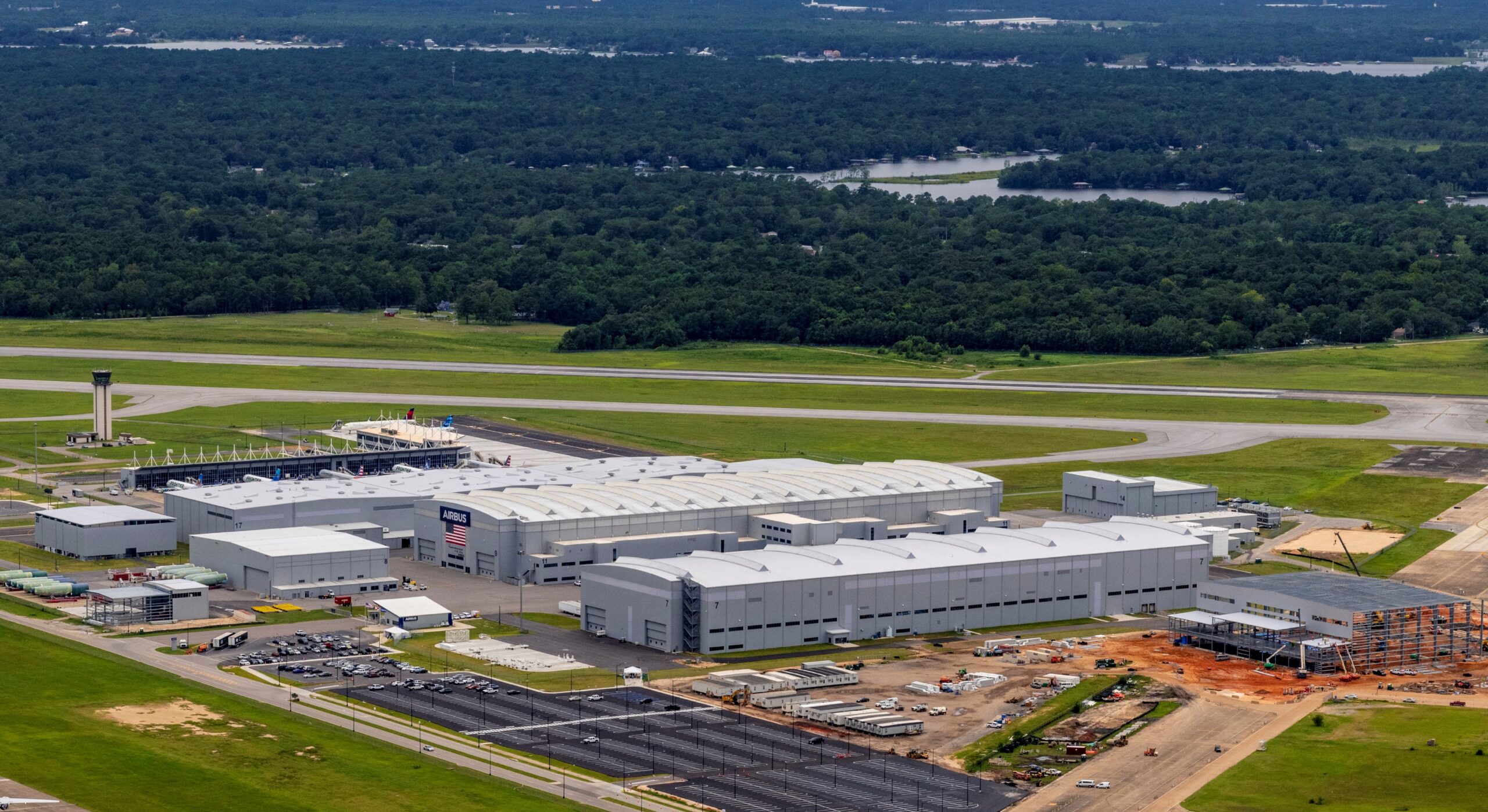 A world leader in aluminum rolling and recycling plans to invest $2.5 billion in Alabama and create more than 1,000 jobs, Gov. Kay Ivey said.

The Republican governor, who is up for reelection later this month, announced Novelis is currently planning to construct a new low-carbon recycling and rolling plant in Baldwin County.

“With this massive investment and these large-scale hiring plans, Novelis will launch a high-tech aluminum mill that will generate significant economic impacts throughout the region for generations,” Ivey said in a release. “Novelis is a world-class company, and we know that it has selected a prime location in Sweet Home Alabama and specifically Baldwin County as home for its growth plans.”

The Atlanta-based company, according to the release, will be constructed at the 3,000-acre South Alabama Mega Site, which is located in Bay Minette. The release says the project will create 1,000 jobs and pay an average salary of $65,000.

Novelis said the facility will be the first fully integrated mill constructed in the nation in 40 years, and will aid the company’s relationships with beverage, packing and automotive brands that are seeking sustainable aluminum solutions.

The company said, according to the release, the plant will feature renewable energy as its power source and will also use recycled water. The plant will be a zero-waste facility. The company plans a 30% reduction in its carbon footprint by 2026 and set a goal for 2050 to be carbon-neutral.

Plans for the plant also include advanced automation and digital technologies, such as artificial intelligence, augmented reality, and robotics, according to the release. Per year, the plant will have 600 kilotons of finished aluminum products in its capacity.

“Through this investment, we are making a demonstrative commitment to continue to grow alongside our customers and meet their needs for low-carbon, highly sustainable aluminum solutions,” Steve Fisher, president and CEO of Novelis, said in the release. “In addition, we are well positioned to efficiently expand capacity at this facility in the future – above the 600kt announced today – to capture ongoing strong demand. Our readiness to invest to serve growing markets is a perfect example of how we are delivering on our company purpose of shaping a sustainable world together.”

According to the release, work at the site is currently in progress. The company expects the facility to be ready in the middle of 2025. Alabama Industrial Development Training will assist the company with training workers for jobs at the facility.

The production facility, the release reads, will focus on the beverage can industry, but will also have an automaker focus as well. Novelis’ aluminum is used in 225 vehicle models in the world.

This article was originally posted on Novelis to invest $2.5 billion, create 1,000 jobs in Alabama