Please ensure Javascript is enabled for purposes of website accessibility Once denied a necessary abortion, Indigenous Women Rising co-founder speaks out - THE CHICAGO HERALD Press "Enter" to skip to content 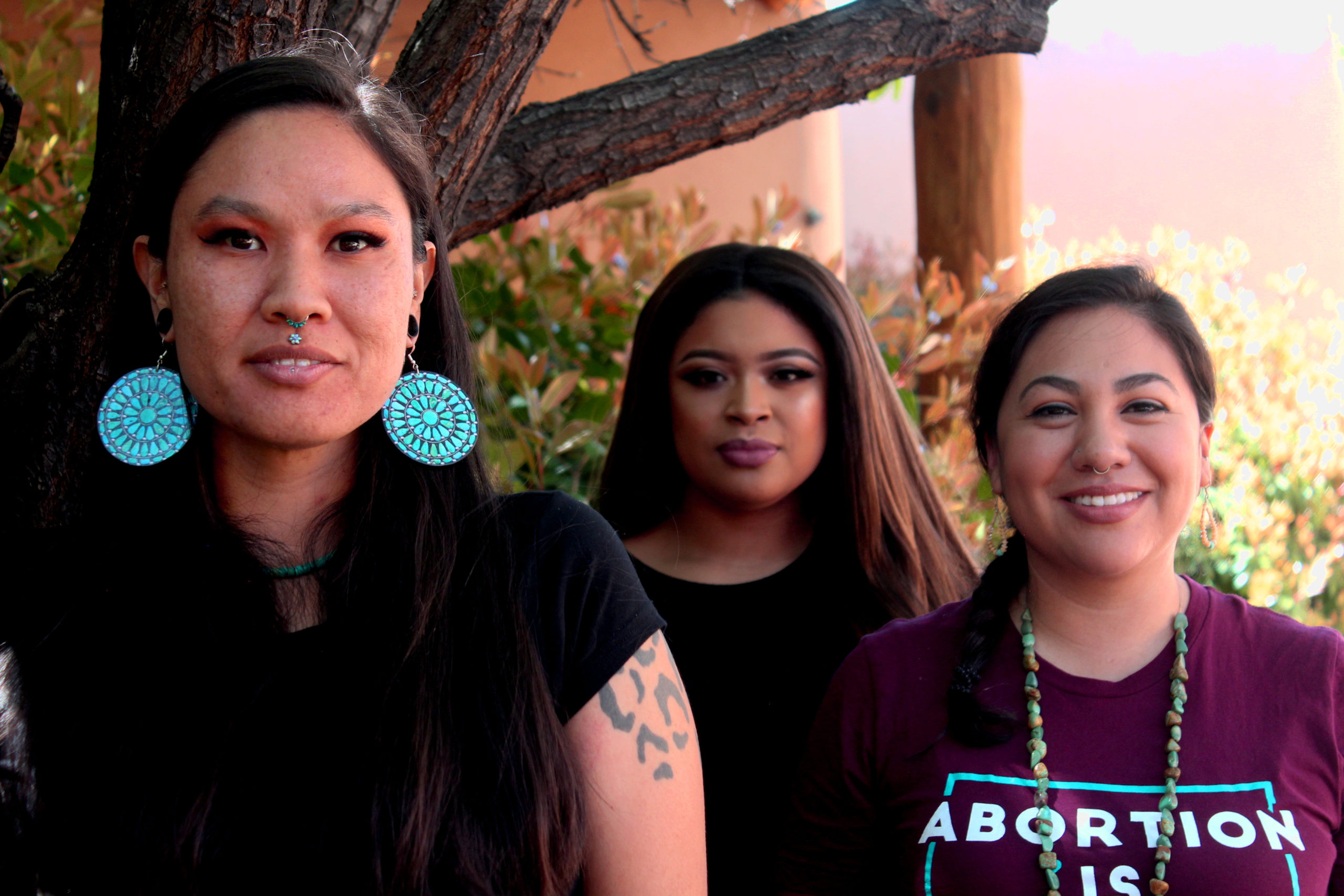 One of the recurring arguments raised by opponents decriminalizing abortion in the state is that healthcare providers might leave out of fear they will be forced to perform an abortion.

But that’s not the case, advocates say.

HB 7 and SB 10 would remove three sections of the criminal code, ensuring medical workers would not be penalized with a fourth-degree felony for providing an abortion if the U.S. Supreme Court decision Roe v. Wade is overturned. Lawmakers criminalized abortion in 1969 and though it has been federally legal since 1973, the state law has remained on the books.

Legal and health experts have repeatedly said in committee hearings that there are protections in place in various state and federal laws that allow a health care provider to refuse treatment based on personal conviction. Repealing the statute does not change the way abortion care is currently practiced.

Rachael Lorenzo, Laguna, gender nonbinary and co-founder of Indigenous Women Rising, has a personal story of being denied an abortion when they weres in dire need of one because their life became endangered.

Listening to the political rhetoric during the committee hearings over the last few weeks “made me just really hurt,” Lorenzo said.

“Providers can deny care. They already have that right because, hello, I’m here,” Lorenzo said.

A doctor denied Lorenzo an abortion several years ago even though the pregnancy was not viable, they said.

While lying in a hospital bed, bleeding profusely and in severe pain, a doctor told Lorenzo “he couldn’t do what needed to be done.”

“Those were his words. He did not explicitly say why and we asked him why,” Lorenzo said.

Lorenzo had to wait, lying in their own blood, until another provider came, they said. Lorenzo said their vision became blurry due to the pain and that they begged a nurse for a tubal ligation.

“I remember a lot of pain before getting the abortion I needed to save my life,” Lorenzo told New Mexico Political Report. “My husband and I knew there was something wrong and I needed medical care.”

“We believe the government doesn’t have a say and shouldn’t be interfering in our personal medical decisions. No other procedure is so stigmatized but it’s the safest in the world,” Lorenzo said.

Lorenzo called abortion “traditional,” and said that Indigenous people have “used plants and different things in the environment to help each other through abortion care.”

“We (IWR) have our abortion fund and our midwifery fund. Lives and experiences are complicated and nuanced. Our only job is to support the pregnant person [to] get the care they need without judgment,” Lorenzo said.

When talking about HB 7 and SB 10 and the public dialogue around the two bills, Lorenzo said the issue of bodily autonomy, something many proponents of the bills say is needed, is important to Native Americans.

Lorenzo also spoke of the Native American blood quantum, which is the way Indigenous people prove “right down to the fraction,” if they belong to a federally recognized tribe or pueblo.

“We’re the only group in the country (whose blood quantum) tells the federal government whether we get health services,” Lorenzo said.

Lorenzo said the Pueblo people who lived on the land that is now called New Mexico wrote down what they used for abortion care.

“It’s another kind of colonization to bring religions that are not Indigenous to this land on the people who are here trying to make their own medical decisions,” Lorenzo said.

This article was originally published on Once denied a necessary abortion, Indigenous Women Rising co-founder speaks out