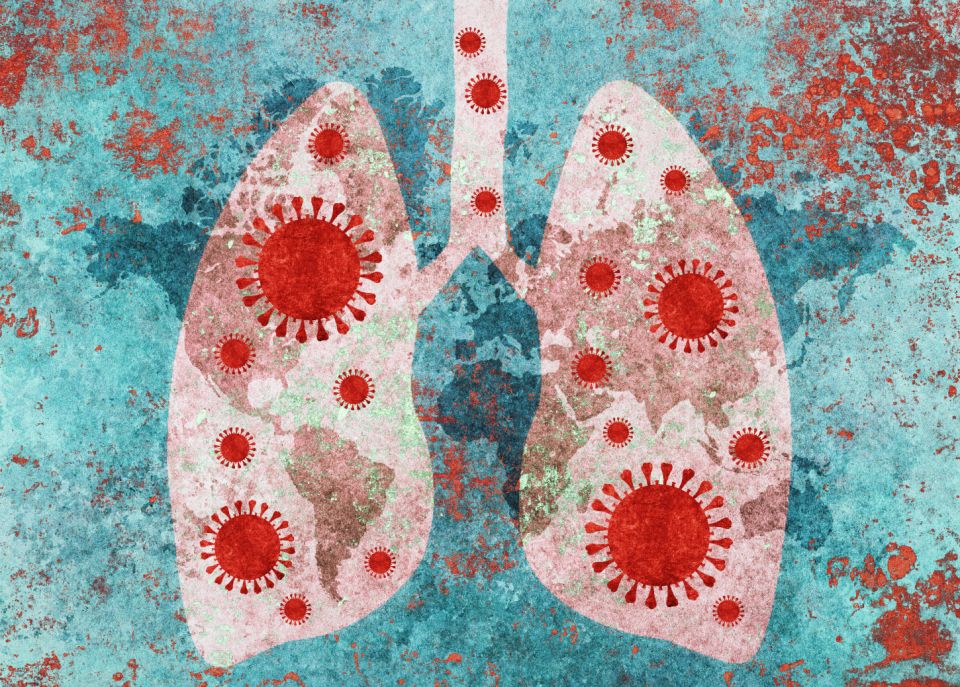 Doctors say a woman in Michigan contracted covid-19 and died last fall two months after receiving a tainted double-lung transplant from a donor who turned out to harbor the virus that causes the disease — despite showing no signs of illness and initially testing negative.

Officials at the University of Michigan Medical School suggested it may be the first proven case of covid in the U.S. in which the virus was transmitted via an organ transplant. A surgeon who handled the donor lungs was also infected with the virus and fell ill but later recovered.

The incident appears to be isolated — the only confirmed case among nearly 40,000 transplants in 2020. But it has led to calls for more thorough testing of lung transplant donors, with samples taken from deep within the donor lungs as well as the nose and throat, said Dr. Daniel Kaul, director of Michigan Medicine’s transplant infectious disease service.

“We would absolutely not have used the lungs if we’d had a positive covid test,” said Kaul, who co-authored a report about the case in the American Journal of Transplantation.

The virus was transmitted when lungs from a woman from the Upper Midwest, who died after suffering a severe brain injury in a car accident, were transplanted into a woman with chronic obstructive lung disease at University Hospital in Ann Arbor. The nose and throat samples routinely collected from both organ donors and recipients tested negative for SARS-CoV-2, the virus that causes covid.

“All the screening that we normally do and are able to do, we did,” Kaul said.

Three days after the operation, however, the recipient spiked a fever; her blood pressure fell and her breathing became labored. Imaging showed signs of lung infection.

As her condition worsened, the patient developed septic shock and heart function problems. Doctors decided to test for SARS-CoV-2, Kaul said. Samples from her new lungs came back positive.

Suspicious about the origin of the infection, doctors returned to samples from the transplant donor. A molecular test of a swab from the donor’s nose and throat, taken 48 hours after her lungs were procured, had been negative for SARS-Cov-2. The donor’s family told doctors she had no history of recent travel or covid symptoms and no known exposure to anyone with the disease.

The transplant recipient deteriorated rapidly, developing multisystem organ failure. Doctors tried known treatments for covid, including remdesivir, a newly approved drug, and convalescent blood plasma from people previously infected with the disease. Eventually, she was placed on the last-resort option of ECMO, or extracorporeal membrane oxygenation, to no avail. Life support was withdrawn, and she died 61 days after the transplant.

While the Michigan case marks the first confirmed incident in the U.S. of transmission through a transplant, others have been suspected. A recent Centers for Disease Control and Prevention report reviewed eight possible cases of what’s known as donor-derived infection that occurred last spring, but concluded the most likely source of transmission of the covid virus in those cases was in a community or health care setting.

Before this incident, it was not clear whether the covid virus could be transmitted through solid organ transplants, though it’s well documented with other respiratory viruses. Donor transmission of H1N1 2009 pandemic influenza has been detected almost exclusively in lung transplant recipients, Kaul noted.

While it’s not surprising that SARS-CoV-2 can be transmitted through infected lungs, it remains uncertain whether other organs affected by covid — hearts, livers and kidneys, for instance — can transmit the virus, too.

“It seems for non-lung donors that it may be very difficult to transmit covid, even if the donor has covid,” Kaul said.

Organ donors have been tested routinely for SARS-CoV-2 during the pandemic, though it’s not required by the Organ Procurement and Transplantation Network, or OPTN, which oversees transplants in the U.S. But the Michigan case underscores the need for more extensive sampling before transplant, especially in areas with high rates of covid transmission, Kaul said.

When it comes to lungs, that means making sure to test samples from the donor’s lower respiratory tract, as well as from the nose and throat. Obtaining and testing such samples from donors can be difficult to carry out in a timely fashion. There’s also the risk of introducing infection into the donated lungs, Kaul said.

Because no organs other than lungs were used, the Michigan case doesn’t provide insight into testing protocols for other organs.

“The risks of turning down transplants are catastrophic,” he said. “I don’t think patients should be afraid of the transplant process.”