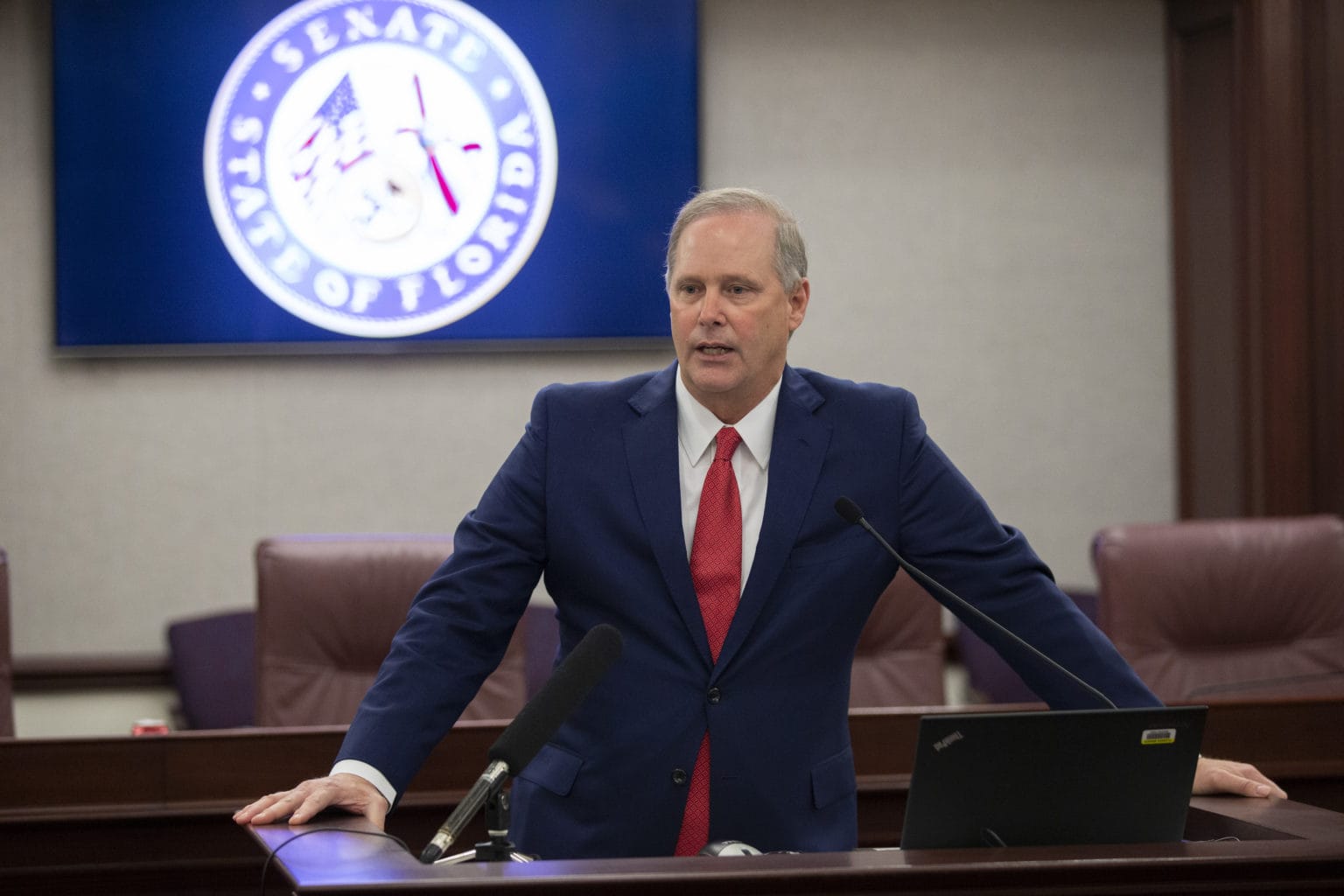 Florida Gov. Ron DeSantis is expected soon to announce that the state has secured a $500 million gaming compact with the Seminole Tribe of Florida for lawmakers to adopt before their 2021 legislative session adjourns next Friday.

Under the tentative accord, which remained unofficial but confirmed in increasing detail by multiple sources in media across the state Thursday afternoon, the Tribe would be granted exclusive rights to offer craps and roulette in its seven casinos and exclusive control of sports betting at its own facilities as well as through pari-mutuels on a Hard Rock Digital platform.

The new deal would allow pari-mutuels to continue offering designated player games, a key concession granted by the Tribe in exchange for exclusive blackjack and sports gaming rights — and an annual payment to the state of at least $500 million.

Although Florida Politics cited three sources confirming the deal and the Miami Herald another five and legislative leaders addressed the timing of the vote on the pending pact, there was no word from DeSantis’ office Thursday and a Seminole spokesman would only comment to say “negotiations are ongoing.”

The Seminoles’ $350 million annual agreement with the state expired in May 2019. Lawmakers and the tribe could not find consensus on “banked” card games offered at many Florida pari-mutuel businesses.

The Seminoles successfully claimed in court the state’s failure to “shut down the illegal banked card games” violated the pact, negating its 2019 renewal. The tribe is demanding exclusive ability to offer blackjack.

Lawmakers negotiated tentative gaming pacts the last two years, including one in which the Seminoles’ seven casinos operate online sports betting “hubs” in exchange for resuming annual payments to the state.

Grating the Seminoles exclusive right to offer sports betting is not something all lawmakers wanted to cede to the Tribe, but the deal – if approved by lawmakers – would allow pari-mutuels to keep between 40-45 percent of sports gambling revenues generated at their sites.

The pending pact would make Florida the 23rd state to erect a system to handle gaming on live sporting events in the wake of 2018’s U.S. Supreme Court ruling in Murphy v. National Collegiate Athletic Association that allowed states to do so.

By allowing the Seminoles to control sports betting, the deal would not violate 2018’s Amendment 3, which requires voters approve any gambling expansion.

As a sovereign tribal nation, the Seminole’s gaming operations are governed under the federal Indian Gaming Regulatory Act (IGRA), allowing them to circumvent the amendment which was bankrolled largely by the Tribe and Disney.

Timing remains an issue with the 60-day session set to adjourn next Friday. House Speaker Rep. Chris Sprowls, R-Palm Harbor, reiterated Thursday previous comments that the pact should be addressed in a special session.

It is “pretty late” in the session for lawmakers to take up a gaming deal, he said.

Signing a deal during the legislative session is a priority for Senate President Wilton Simpson, R-Trilby, who has been a principle in talks with the Tribe for more than two years.

But Simpson appeared to be softening on that stance when he said on Friday that it may require a special session to address some lawmakers’ doubts about the proposed deal.

“I believe we’re in a reasonable place that a compact could get finished sometime this year, maybe in the next week or two, maybe in a Special Session,” Simpson said. “I’m not pushing that off; I just think these things are very complex issues, and it takes a while. So maybe we’ll get those done this session, the things you’ve seen proposed. And if not, clearly they would be taken up, if we do a special session, if we do a compact.”