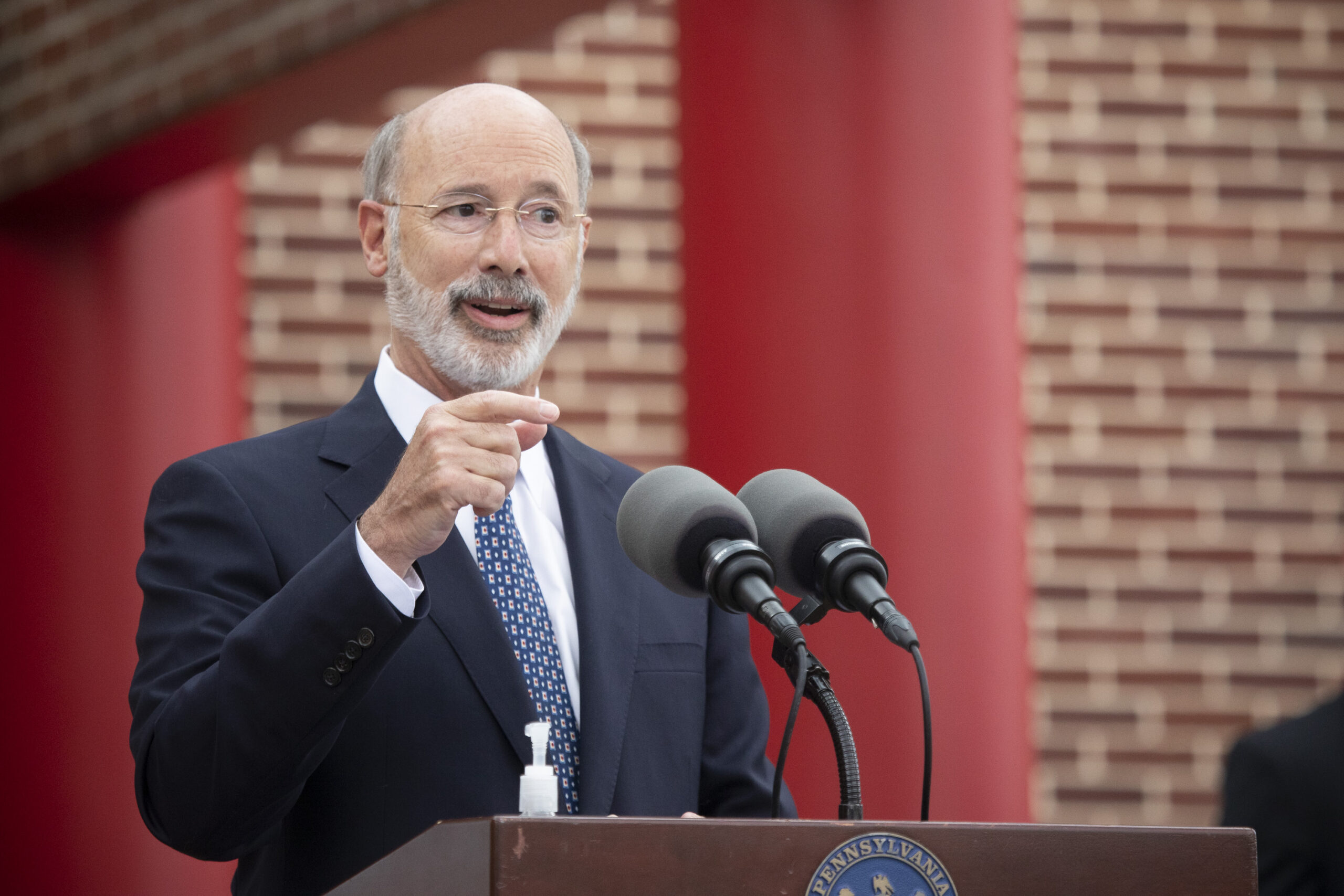 Pennsylvania Gov. Tom Wolf said he’s confident Republicans may support raising the state’s minimum wage, even if it’s to a rate lower than his proposed $15 an hour.

“I think Republicans in the House and Senate have already shown an appetite for raising the minimum wage,” he told reporters Tuesday. “So I have every confidence.”

Wolf’s comments reference a 2019 deal struck in the Senate that would have raised the minimum wage to $9.50 by 2022 – a plan that went nowhere in the House. GOP leaders likewise panned Wolf’s Feb. 3 budget proposals to raise personal income taxes and the minimum wage as unconscionable amid the economic fallout of the pandemic.

Pennsylvania last raised its minimum wage in 2009 to match the federal rate of $7.25. Wolf said the state should hike the wage to $12 on July 1 and increase it an additional 50 cents annually until reaching $15 in 2027.

“If you pay your workers better, you end up getting a lot better productivity, and you’re a lot more profitable,” he said. “The better you treat your employees, the better you business is.”

He also brushed off criticism from small businesses that say the policy could force layoffs, as well as a report from the Congressional Budget Office that estimated a $15 hour minimum wage would cost the nation 1.4 million jobs.

“My experience is, that doesn’t happen,” he said.

The administration said their plan would impact 1 million workers and lift thousands of residents out of poverty, including many providing the goods and services deemed “essential” amid the pandemic.

“Too many essential workers are earning poverty wages while putting themselves at risk to keep our society running,” Wolf said. “They keep food on shelves, move crucial supplies, take care of our children, and support people with disabilities. And thousands of them earn poverty wages. These hardworking people deserve better. They deserve a living wage.”

Peter Leonard, CEO of Little Amps Coffee in Harrisburg, agreed that raising the wage would help his business grow.

“If you treat people with respect and dignity and do your best to help them earn a living wage, what you will get back is almost invaluable,” he said during Tuesday’s news conference. “I don’t believe a raise in the minimum wage will put any stress our business, but allow us to continue to grow and promote folks and to expand what we do.”

Wolf said he’s in contact with Republicans on the House and Senate Appropriations Committees to further discuss the issue. The Center Square reached out to House Appropriations Majority Chairman Stan Saylor, R-York, for comment but did not receive an immediate response.

Saylor did join the York County delegation in blasting Wolf’s budget proposal last week – namely his call to raise the personal income tax for the top third of earners, including more than 850,000 small businesses – as misguided and unsustainable.

“Now more than ever, we need to develop a budget that is fiscally responsible and that helps keep businesses open and employees working, creates jobs and rebuilds our economy,” he said.

“Big box [stores] don’t care about personal income taxes,” he said. “Big boxes don’t worry about raising costs like increasing the minimum wage. Small business does and this would just be a devastating blow to the very businesses that are struggling the most in Pennsylvania.”