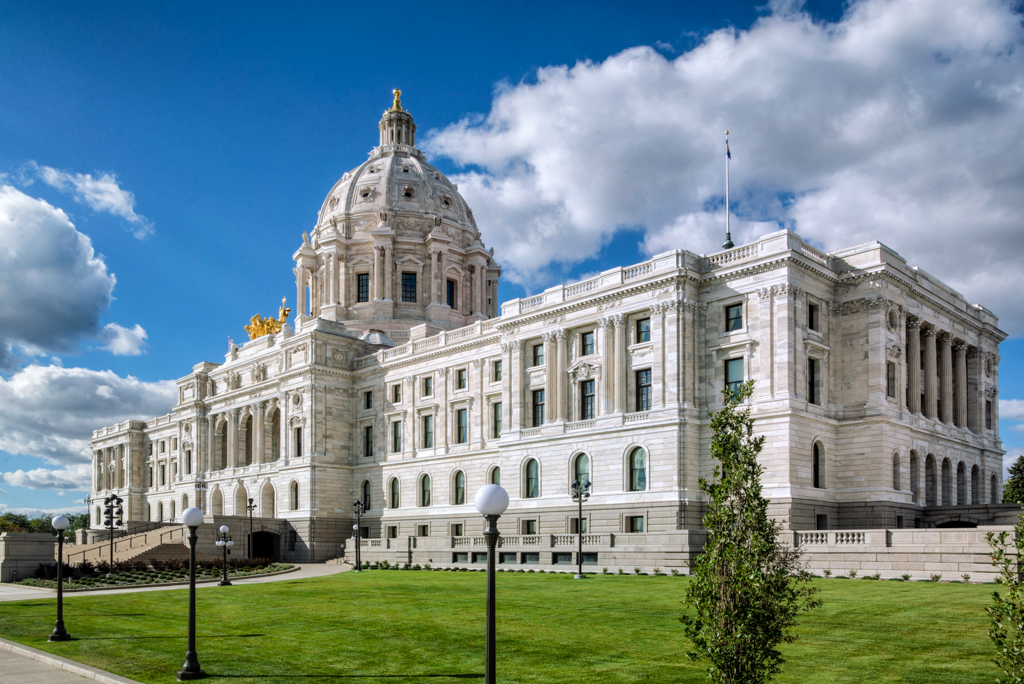 With 14 days remaining until the end of this year’s regular legislative session, additional police reform, Gov. Tim Walz’s emergency powers, and taxing and spending decisions might block ending the session on time.

“The moves coming now are the moves back to normal,” Walz said in Richfield, Minnesota Public Radio reported.

“You can be in restaurants, you can be in movie theaters, we have kids in school, we’re doing most of those moves. The next moves are capacity limits coming off and of those things,” he said.

Walz predicted the State Fair in August would be “a pretty close to normal event.”

If the State Fair is approved, House Minority Leader Kurt Daudt, R-Crown, said the COVID-19 pandemic emergency is over.

Walz is expected sometime this week to announce further loosening of COVID-19 restrictions.

Gazelka warned if Walz won’t relinquish emergency powers and “decides that he wants to spend that $2.6 billion himself,” then Minnesotans can expect a “lights-on, tight budget.”

“That’s not the direction we want, but we will take that route, rather than close Minnesota down,” Gazelka said in a press conference.

“Minnesota has a brand problem that we need to fix”, Hortman spoke of police accountability Monday morning.

Hortman and Gazelka both say they’re aiming to have budget targets agreed to by Friday, Fox 9 reports.

Lawmakers still must reach a two-year budget deal that’s tangled in political disagreements over hundreds of millions of dollars across more than a dozen bills.

The past three budget-setting legislative sessions have gone to a special session, as have four of the last five, according to House Session daily.