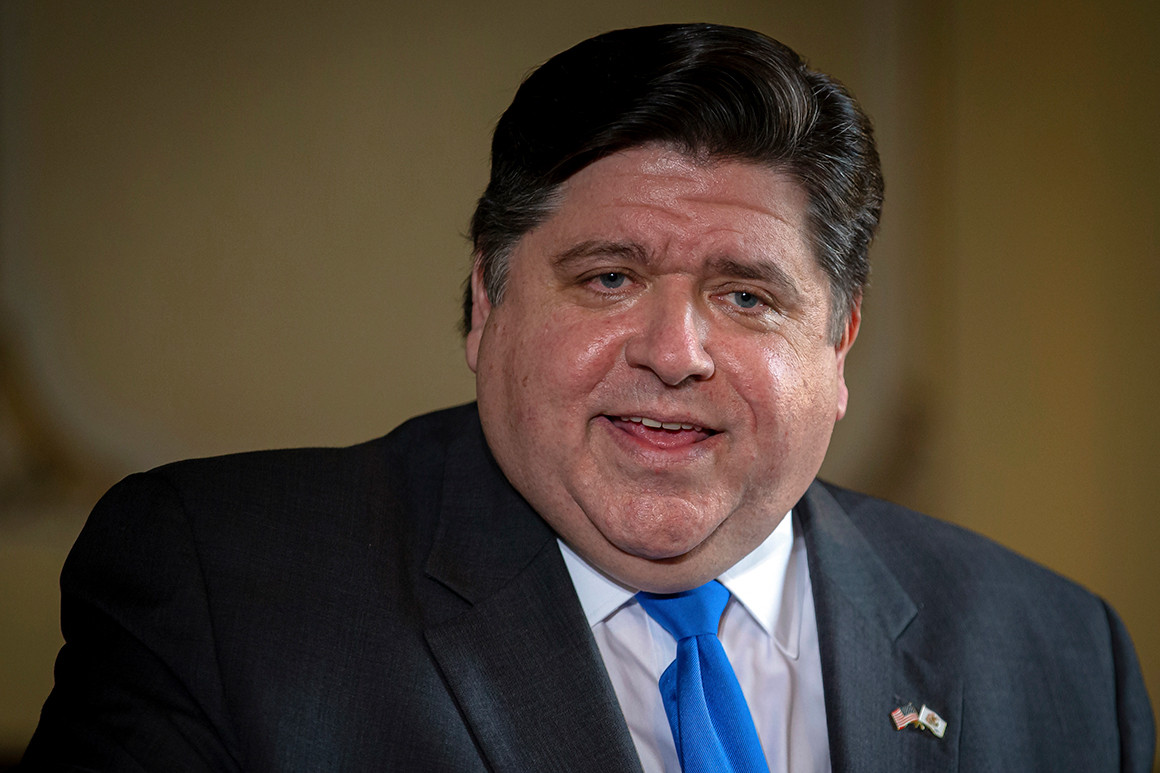 The report from the Illinois Department of Human Services Office of the Inspector General released Friday highlights some of what’s been known: There were lax COVID-19 protocols and other failings.

“Once the home had the resources and leadership it needed – first from IDPH, and later from IEMA, the National Guard, and Acting Administrator Anthony Vaughn and Acting Director of Nursing Danielle Vanko – the outbreak was controlled,” the report said.

State Sen. Sue Rezin, R-Morris, said Friday’s report from within the Pritzker administration doesn’t go far enough. She said more needs to be known about why it took the Illinois Department of Public Health 10 days to do a site visit where many of the poor standards were observed.

“These departments work for the governor and ultimately the buck stops at the governor’s administration,” Rezin said.

Several witnesses, the report says, observed “that it was as if [former IDVA Director] Ms. [Linda] Chapa LaVia had ‘abdicated’ her authority.”

Pritzker Friday put the blame on Chapa LaVia, who he said he hired because she was integral in investigating the Legionnaire disease outbreak several years ago at the Quincy Veterans’ Home.

“She seemed like an ideal person to be able to root out the problems in our veterans homes, but I have to admit that if I knew then what I know now I would not have hired her,” Pritzker said.

But Rezin said Friday’s report from the Pritzker administration doesn’t reveal enough about IDPH’s role, and there needs to be another investigation from a body that doesn’t report to the governor.

“I believe that report that we’ll get back from the Auditor General’s [Office] will be more extensive and will look at not only the Department of Veterans’ Affairs but will look at the actions, or lack of actions of the Department of Public Health and the governor’s office in dealing with this outbreak,” Rezin said.

Friday’s report from the IDHS Inspector General does include some details of IDPH’s role.

There were assumptions “that IDPH would reach out if it thought there was a problem,” the report said. “IDPH, on the other hand, expected the IDVA to identify if it had a problem and to use IDPH as a resource.”

“The Management and Leadership Teams at the Home, as well as individuals we interviewed at IDPH, struggled to identify who was responsible for what duties, and at what point,” the report said.

Rezin is seeking more legislative oversight with committee hearings for the administration to answer lawmakers’ questions.

The Illinois House has ordered an independent audit from the Illinois Auditor General with a House resolution that passed Wednesday.