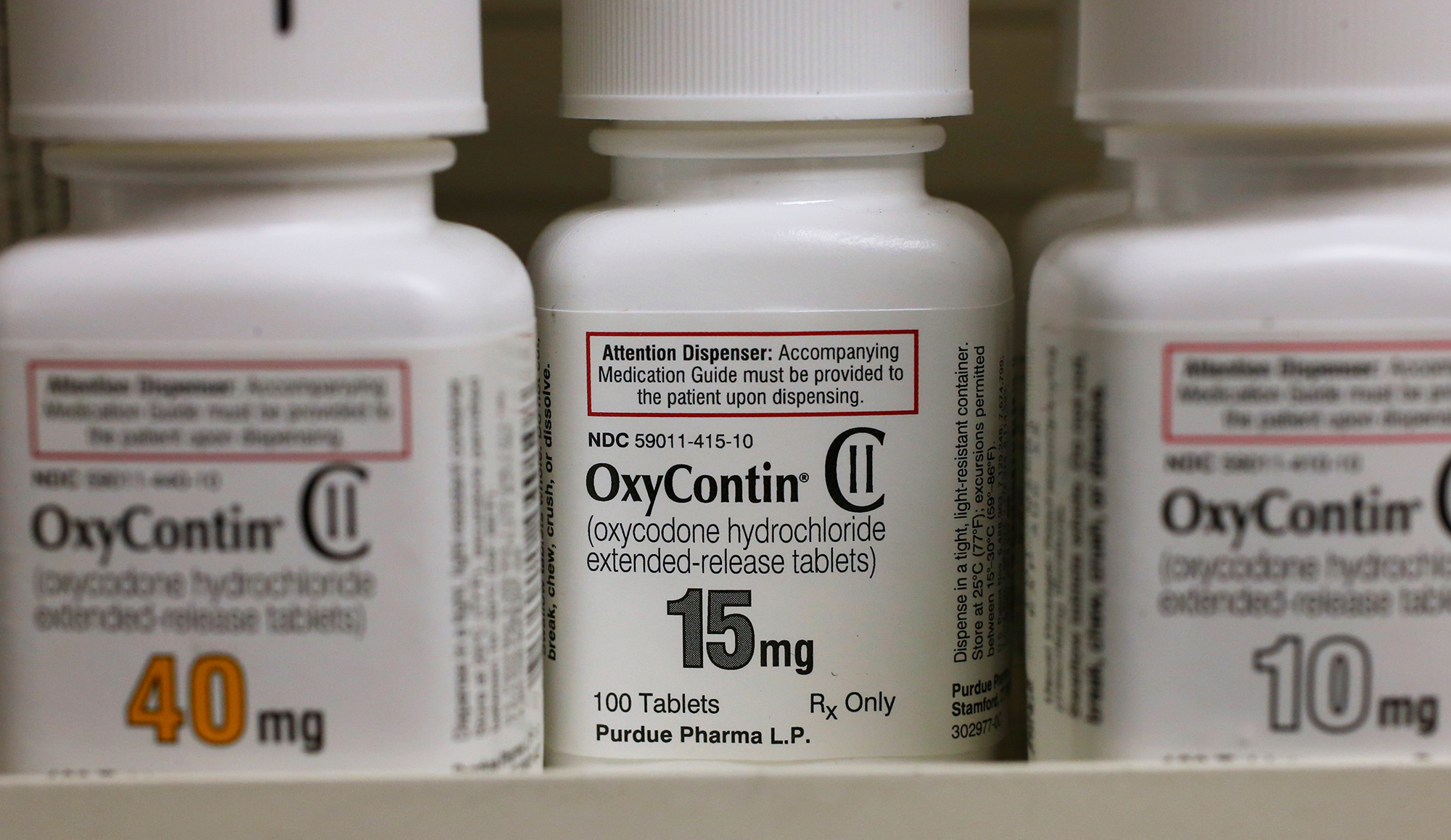 Louisiana will get $6.9 million of a $573 million settlement that 47 states, the District of Columbia and five U.S. territories reached with McKinsey & Company regarding the consulting firm’s work promoting opioids, Attorney General Jeff Landry said.

The money is supposed to be used to abate problems caused by opioids. The settlement also calls for McKinsey to post online internal documents describing its work for opioid companies and investigate whether two of its partners tried to destroy documents in response to an investigation of Purdue Pharma, among other measures.

This is a great start in holding accountable those who have stoked the fire of the opioid crisis,” Landry said.

The Louisiana Coastal Protection and Restoration Authority has begun construction on a $32 million marsh creation project in Cameron Parish northwest of Holly Beach.

The project will address a large area of marsh that has degraded into open water because of subsidence, saltwater surge from Hurricane Rita and other storms, excessive drought and saltwater retention as a result of silted-in canals, which prohibited adequate drainage, the CPRA said.

Funding was provided through the federal Coastal Wetlands Planning, Protection and Restoration Act and is a joint effort by CPRA and the National Oceanic and Atmospheric Administration. Project completion is expected by the end of this year.

“One of our top priorities is to reinforce the natural buffer that exists in southwest Louisiana,” CPRA Chairman Chip Kline said. “These large marsh creation projects not only increase protection for the parishes immediately along the coast, but they add acreage between the land and the sea, pushing it further away from heavily populated areas further inland such as Lake Charles.”

State Sen. Barrow Peacock, a Bossier City Republican, has proposed changing the law so that the proceeds from a 0.45% state sales tax that expires in 2025 will be diverted from the state general fund to the Transportation Trust Fund for road and bridge construction.

Senate Bill 1 would dedicate a portion of the tax, established in 2018 as part of an effort to balance the state budget, starting in 2022 and increase the proportion until the full amount is dedicated to the transportation fund by the last year of the tax’s life. Peacock is not proposing extending the temporary tax.