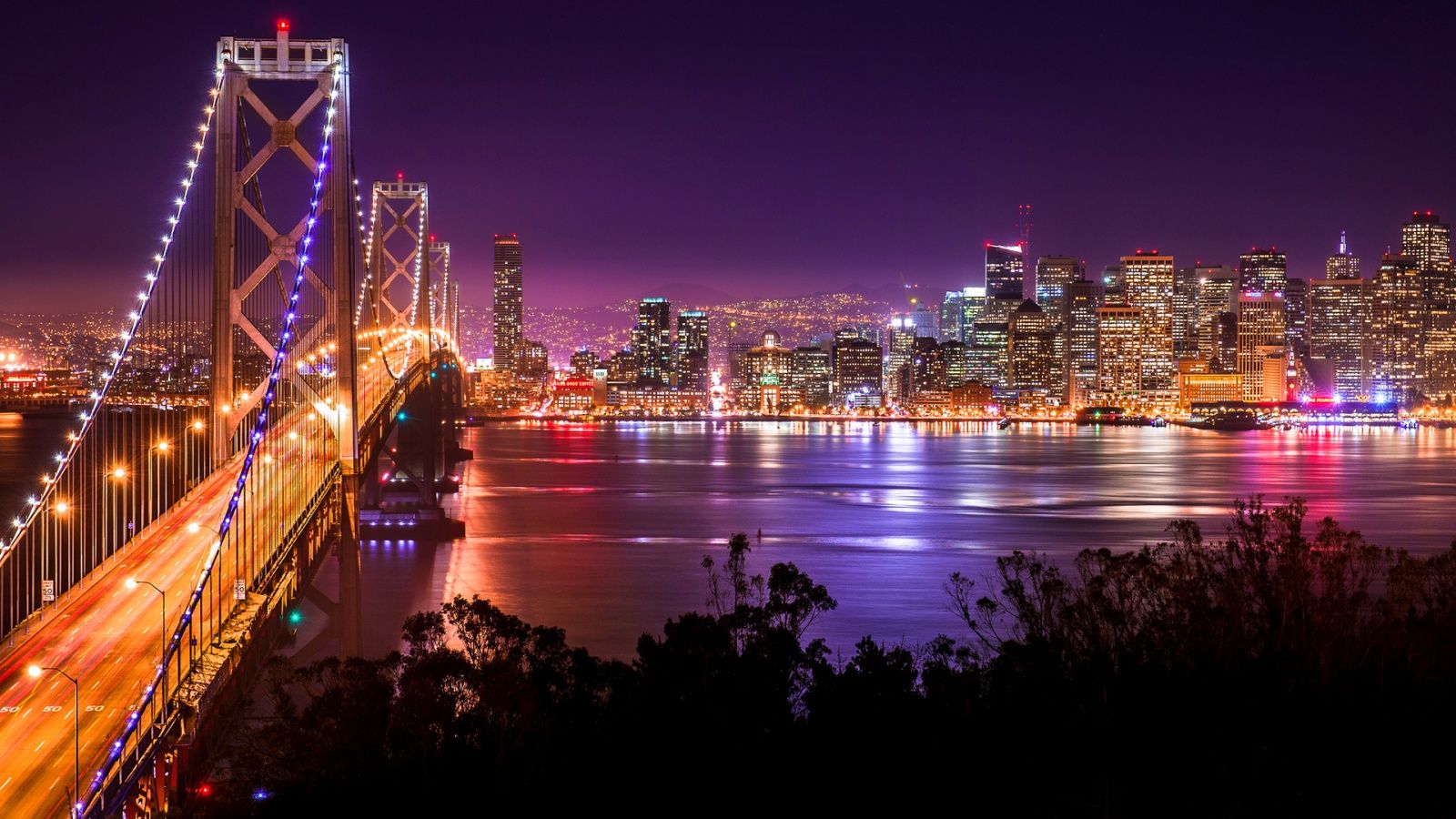 The San Francisco Department of Elections approved petition circulation to begin this week in the effort to recall part of the San Francisco Unified School District Board of Education. Three members – Gabriela López, Alison Collins, and Faauuga Moliga – were named in the recall paperwork. Recall supporters have until Sept. 7 to collect 51,325 signatures.

Recall supporters said they were frustrated that schools in the district remained closed for nearly a year in reaction to the COVID-19 pandemic. They also criticized the board for spending time voting to rename 44 district buildings. On Feb. 21, López announced that the board was putting the building renaming on hold in order to focus on re-opening schools.

All three board members named in the recall petitions were first elected to the board on Nov. 6, 2018. They received the most votes in the at-large election and defeated 16 other candidates. The other four members of the board were not eligible for recall at the same time as López, Collins, and Moliga since they had not served in their current terms for six months yet. They were either elected or re-elected to the board on Nov. 3, 2020.