Please ensure Javascript is enabled for purposes of website accessibility Remote learning has frustrated families all around me. I’m worried about the long-term effects. - THE CHICAGO HERALD Press "Enter" to skip to content

Home » Remote learning has frustrated families all around me. I’m worried about the long-term effects. 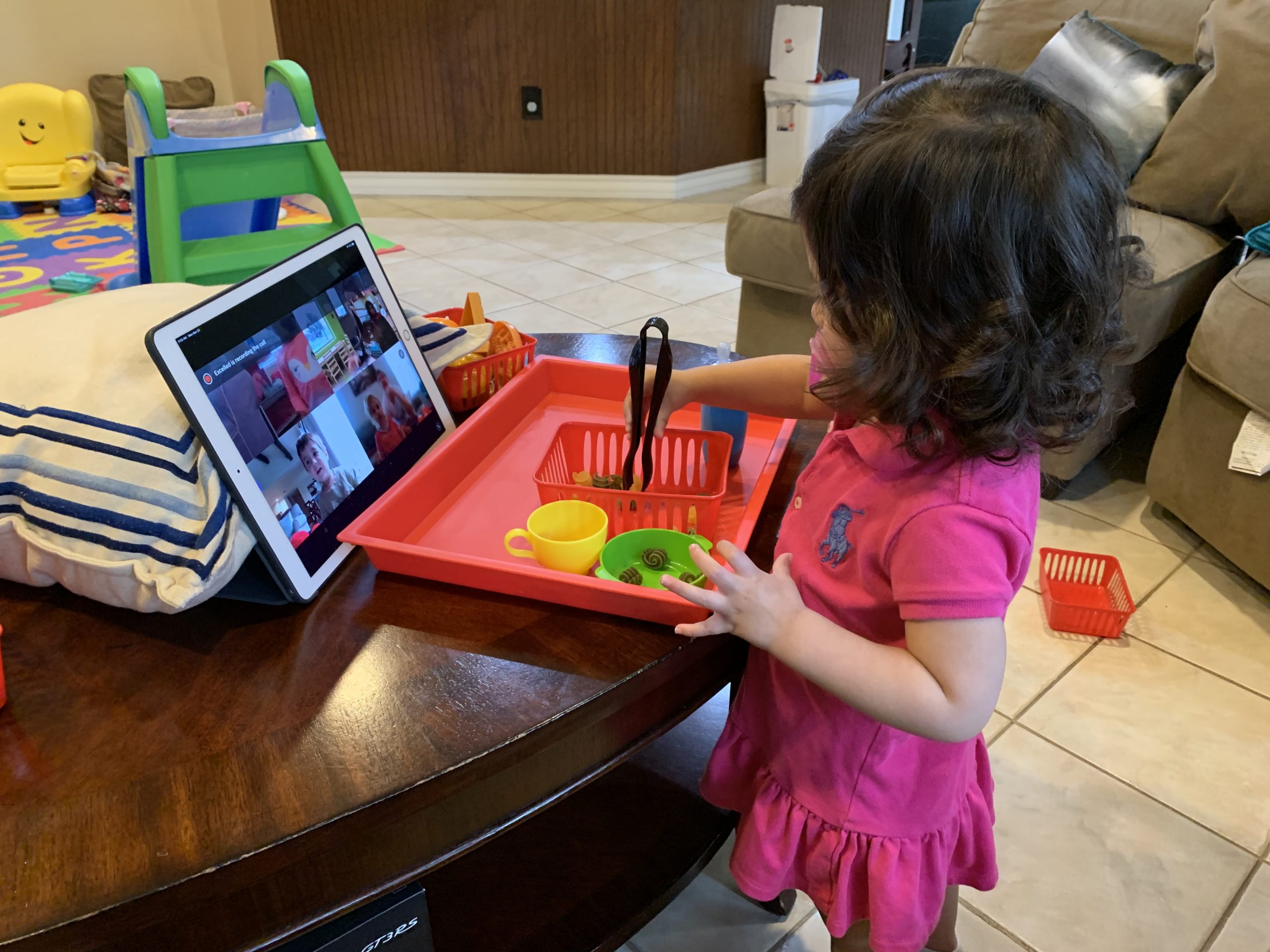 Remote learning has frustrated families all around me. I’m worried about the long-term effects.

When Ohio schools first shut down last March, my wife and I blundered our way through remote learning with our three kids. They Zoomed with teachers once a week while the “blizzard packets” sent home by the Cleveland Metropolitan School District ended up in a pile in the corner of our dining room. They played outside with their friends, watched TV, and played video games while we tried to hold onto our jobs and sanity.

In the fall, our family faced our own hurdles. When remote school started back up, we wanted our middle son to log onto his own Zoom calls and do his work independently, but he mostly watched YouTube and played games (he wasn’t particularly savvy about it – he’d turn the sound down on his computer but forget to mute himself, so the teacher could hear him messing around). He was missing classes. When I tried to help him, he got mad, shouted at me, and punched me.

Desperate for options, we looked into switching him to a nearby charter school that was slated to go back in-person four days a week.

Then his teacher stepped in to help, texting us if he went on YouTube so that we could intervene and get him back on track. Things gradually improved. We watched with astonishment as he came to embrace and even enjoy remote learning, earning A’s. But we’re lucky, privileged. I know this is not the reality for most kids enrolled in our district, where two-thirds of local children didn’t have devices and 40 percent lacked access to the Internet at home before the pandemic.

The district has done a great job distributing devices and hotspots to more than 27,000 families. But a December article for The 74 Million revealed that as many as 8,000 children in the district aren’t logging into Zoom calls every day and 800 students are missing. The problem is hitting the city’s Black students and communities of color the hardest, according to a report by the Ohio Department of Education.

Our city’s lack of options for in-person schooling has frustrated families of all types. I’ve seen that firsthand, because my children attend one of the district’s most diverse schools, where some affluent parents left and many others were dissatisfied, despite the school’s valiant efforts. That shared frustration should scare us, as it may push families away from public schools right when our system needs the most support — now and over the next few years.

Although some families aren’t yet ready to return to school, the reality is that remote learning isn’t serving most kids, like the student in my son’s reading group who learns at a day care center while her parents are working; she can’t participate because the background noise is too loud when she unmutes. Or the students in my daughter’s class who turn off their cameras and don’t participate when they do small group work because no teacher or parent is there to help them.

Yet even after surveys have shown that as many as 60% of district families are comfortable going back part-time, the release of new CDC guidance encouraging in-person learning, and the reopening of schools in many other major urban districts, including nearby Columbus, there’s been a complete lack of urgency from my community about reopening schools. Remote learning is continuing in Cleveland city schools until at least March 15.

Every week this fall, it seemed, I was learning of another family who had left Campus International School, our K-8, international baccalaureate school, for an in-person option. The school’s principal, Julie Beers, told me 56 kids had left in the past year, though at least half left for other reasons.

While the most recent state report card gives it a C for performance and an F for student improvement, showing that there’s a lot of work to do, it’s a high-quality urban school. The school is 62.2% Black, 27.6% white, 3.3% Hispanic, 3% multiracial, and 3.7% Asian, according to the Cleveland Transformation Alliance, making it one of the district’s most diverse.

What worries me is not the small number of affluent families leaving, though I do think it’s important that families of all races and income levels choose our city’s schools. My main concern is families of all income levels feeling like they’re not being heard by the school system. The affluent ones are the ones able to act on that immediately, but others can and will follow.

For now, I’m relieved we’re finally acknowledging that the option to return to the classroom is essential for many. I’m also impressed with how hard teachers at our school have worked hard to make the best of virtual learning, adapting both their teaching and their outreach to help families during the pandemic.

Beers told me that over the past year, they’ve delivered lunches to families who need it, helped parents set up their children’s computers, and referred families to rental assistance and mental health counseling. They’ve also created an online spreadsheet with every kid’s name on it, which they use to track their efforts to help families and reach kids who aren’t logging into their online classes. “We’ve built in systems to make sure we don’t miss kids,” she said.

Beers believes families will come back once in-person learning resumes, because Cleveland schools will be better post-pandemic. Teachers will be able to apply the new skills they’ve learned to teaching students in the classroom, especially around technology, which could help to bridge the digital divide for Cleveland children.

I hope she’s right, because there will be a lot of catching up to do. Now more than ever, schools need our community’s support.

This article was originally posted on Remote learning has frustrated families all around me. I’m worried about the long-term effects.