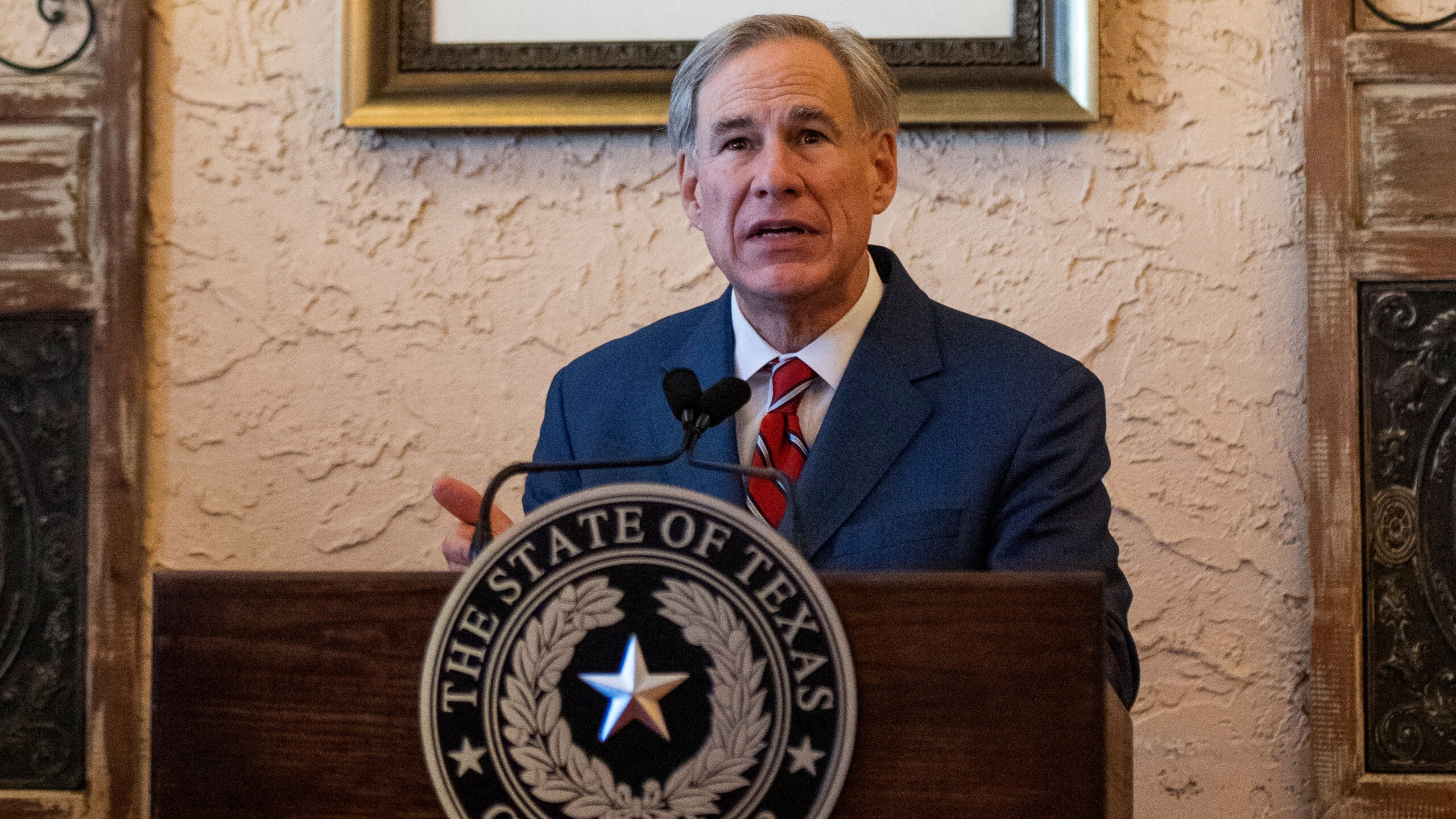 A group of 20 Republican governors sent a letter Tuesday to President Joe Biden urging him to secure the southern border and stem the influx of migrants illegally entering the country.

The governors who signed onto the letter allege that the administration’s policy changes and rhetoric have led to the ongoing crisis that they said is “too big to ignore and is now spilling over the border states into all of our states.”

The governors note in the letter that Customs and Border Patrol (CBP) reported 172,000 encounters at the border in March, and almost 19,000 unaccompanied minors.

“Allowing the federal government to place a potentially unlimited number of unaccompanied migrant children into our states’ facilities for an unspecified length of time with almost zero transparency is unacceptable and unsustainable,” the governors said. “We have neither the resources nor the obligation to solve the federal government’s problem and foot the bill for the consequences of this Administration’s misguided actions.”

Texas Attorney General Ken Paxton’s office recently estimated that the state spends $850 million a year on illegal immigration. Texas is among states suing the federal government of its handling of the border.

“This Administration has enticed a rush of migrants to our border and incentivized an influx of illegal crossings by using irresponsible rhetoric and reversing a slew of policies – from halting border wall construction to eliminating asylum agreements to refusing to enforce immigration laws,” the letter said. “Even officials of our neighbor, Mexico, reportedly conveyed concerns that the shift in U.S. policy is stoking illegal immigration and creating business for organized crime.”

“Federal, state, and local authorities are overwhelmed, and the situation on the ground is heartbreaking,” the letter continued, adding that “beyond the humanitarian crisis, the lack of border security is a criminal one, threatening the safety of American citizens.”

In April, Ducey declared a state of emergency in Arizona and deployed 250 National Guard troops to the border.

“Arizona has deployed all available resources, including the National Guard, but we need federal cooperation to secure the border,” Ducey said in a statement Tuesday.

Iowa Gov. Kim Reynolds said in a statement that the administration’s rhetoric “and the rollback of critical agreements with our allies have led to the inhumane treatment of tens of thousands of children and undermined a fragile immigration system.”

Of the nation’s 50 governors, 27 are Republicans and 23 are Democrats.