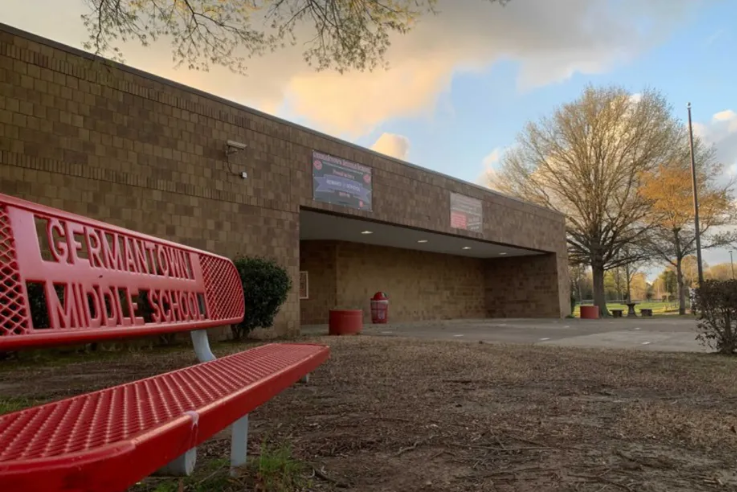 A Tennessee legislative committee changed course abruptly on Wednesday and approved a proposal that could force Shelby County Schools to negotiate the sale of three school buildings in an affluent Memphis suburb.

If the bill becomes law, thousands of Memphis and Shelby County students zoned for Germantown elementary, middle, and high schools could someday be forced to go to other schools, some of which are already at capacity.

The Senate Education Committee initially voted down the bill 5-4. Minutes later, after returning from a brief recess, the 6-3 vote to approve came on an amendment to an unrelated bill.

The revision, spearheaded by Republican Sen. Brian Kelsey of Germantown, eliminated language that would have authorized Tennessee’s education commissioner to withhold state funding from Shelby County Schools if the district refused to negotiate with Germantown.

Republican Sens. Joey Hensley of Hohenwald and Rusty Crowe from Johnson City changed their votes to keep the measure alive.

The about-face advances a proposal supported by Germantown Mayor Mike Palazzolo, even as he acknowledged that there was no clear plan for educating some students zoned for the schools after the 2026-27 school year.

The campuses are located in suburban Germantown but operated by Shelby County Schools, Tennessee’s largest district primarily serving Memphis students. That arrangement was borne out of the 2013 merger of city and county schools. A year later, Germantown seceded from the newly consolidated district and launched its own municipal school system. The town has tried several times since to buy the three namesake schools known as “the three Gs,” most recently for about $25 million, but without success.

The schools currently serve nearly 3,400 students, many of whom live in unincorporated parts of Shelby County. Others come from Memphis or Germantown. Those students now find themselves entangled in visible and invisible lines differentiating school zones, zip codes, races, and economic classes.

Officials with Shelby County Schools said they were disappointed that lawmakers reversed their decision.

“We believe the committee took the right course of action with its earlier decision,” said general counsel Kenneth Walker. “The ownership and operation of the 3Gs is a settled issue.”

But Palazzolo cited a 2017 opinion from the state attorney general as justification for a transfer of property. In response to a charter operator’s application to Shelby County Schools to open a school in another district, the opinion states one district cannot operate schools within the boundaries of another.

“This [2021 bill] simply puts to bed an unresolved question from many years ago,” the mayor said.

Tony Thompson, lobbyist for the Memphis district, said the 2017 opinion was not in response to the Germantown school situation — and that Germantown’s efforts are more about real estate than students.

“Why do they want the schools? Well, it’s 60 prime acres in the city of Germantown. Germantown is landlocked; they can’t grow any more,” Thompson said.

The legislation also could affect Lucy Elementary School, which is operated by Shelby County Schools within the city limits of Millington, another suburb of Memphis.

Questioned about Germantown’s intent for the school buildings in its town, the mayor declined to say whether students zoned for the schools could continue to attend beyond the 2026-27 school year, as stipulated in the bill.

“I think that this format, this forum, is not the proper area to negotiate settlements, understandings, agreements,” he said, adding later that Shelby County Schools has “ample seats” in other schools in southeast Memphis to take on more students.

Palazzolo said decisions about continuing to run the schools would be up to the school board in his growing community, where another thousand houses are in various stages of approval or development. He mentioned the possibility of using one campus for adult learning through a partnership with either the University of Memphis or the University of Tennessee.

Thompson said three current schools in Shelby County Schools — Southwind, Ridgeway, and Cordova — are at capacity. Without building portable classrooms, he said, they cannot absorb students at the Germantown schools.

Sen. Raumesh Akbari, a Democrat from Memphis, said that option was unacceptable.

“When there’s a perfectly good building that Shelby County Schools has paid for, these students will have to be split up among multiple high schools and learn in portables,” Akbari said.

She continued: “I cannot voice my displeasure with this bill enough. There is already an agreement in place. The reason why those buildings were not transferred to Germantown is because Germantown did not want to educate the kids who would be zoned to that building.”