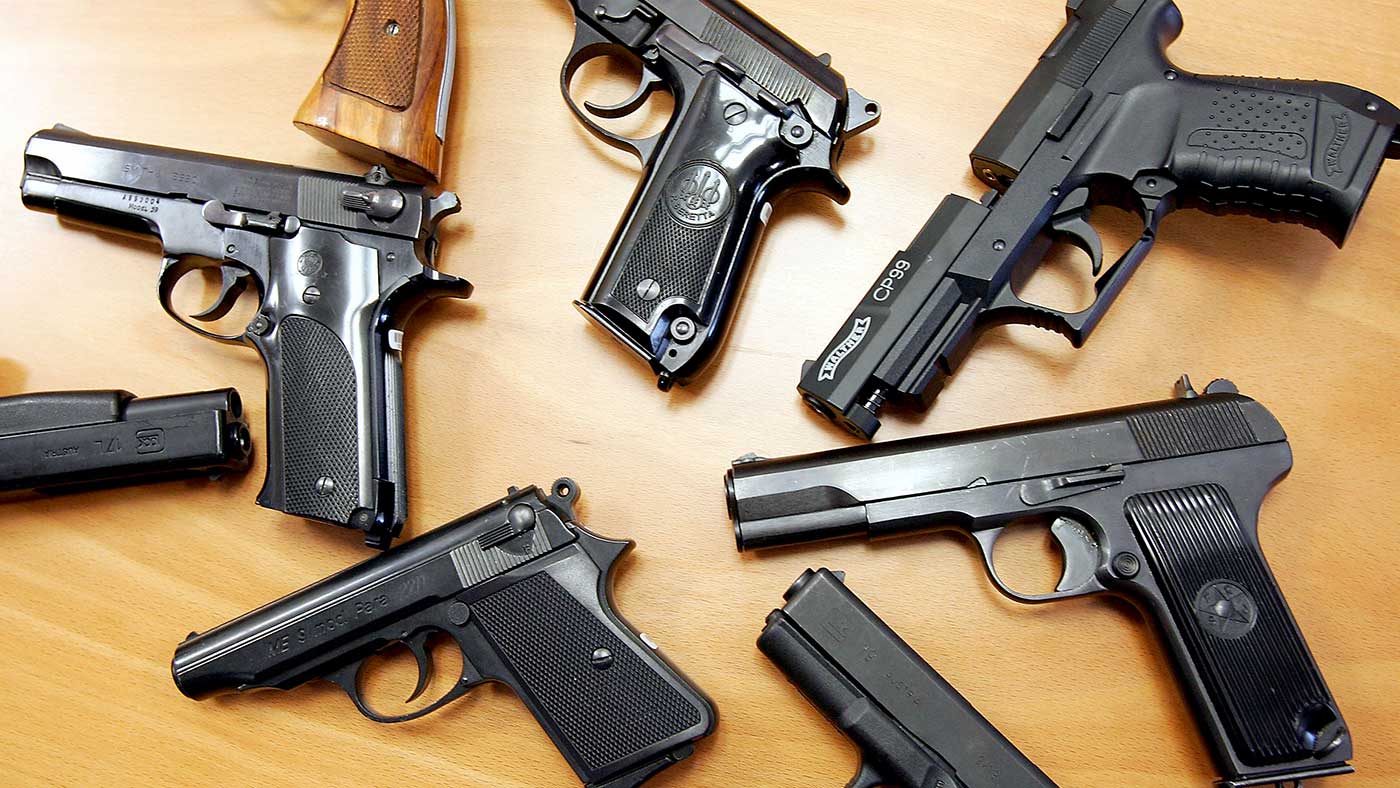 The right-to-carry bill that was moving swiftly through the Indiana General Assembly has now stalled in the Senate, and state senators aren’t saying why.

The bill, H.B. 1369, would allow anyone who is legally able to own a handgun to carry one outside the home without having to get a license from the state.

If the bill passed and were signed into law, a person wanting a gun for personal protection would not need to go through the process of applying for a license online through the Indiana State Police, making a fingerprint appointment, taking the fingerprints to their local police department and waiting for several weeks to get the license in the mail. As long they are not prohibited by law from owning a gun, they could carry a loaded handgun in a holster, purse, pocket, bag or vehicle.

The bill, authored by Rep. Ben Smaltz, R-Auburn, passed the Indiana House of Representatives on Feb. 22 by a vote of 65-31. But now, to the dismay of people like Brenden Boudreau, who has fought to get a carry bill passed in Indiana for several years, it looks like it might not make it out of committee.

“We’re hearing that the Senate Republican caucus doesn’t know what they want to do with it. It sounds like there’s some infighting on whether or not they even want to move the bill forward at all,” says Boudreau, who heads the group Hoosier Gun Rights.

The bill was assigned to the Senate Judiciary Committee, but Sen. Liz Brown, a Republican from Fort Wayne who chairs the committee, hasn’t yet scheduled the bill for a hearing, and if it doesn’t get a hearing by next week, chances are that it won’t advance to the full Senate before the end of this year’s legislative session.

In the House, several county sheriffs testified in support of the bill. The superintendent of the Indiana State Police, however, testified against it and also opposed an amendment to the bill that directs the Bureau of Motor Vehicles to work with State Police and other law enforcement agencies to develop a system that police can use at traffic stops to see whether someone is prohibited from having a gun.

Hoosier Gun Rights has vociferously opposed this amendment also, saying it appears to legislate the creation of a new database that could give BMV workers and all law enforcement officers the ability to check anyone’s criminal history at any time, for any reason or none at all.

“No other state has the kind of system they’re trying to set up,” says Boudreau. “There’s a whole host of reasons why it’s a bad idea.”

The amendment was added to appease some members of law enforcement who said they needed more information during traffic stops in order to protect officers from people who are prohibited from owning guns, because they are felons, or for some other reason.

“I think you’re having a war between the moderate wing of the Republican caucus and the conservative wing on whether to do the bill in general and then there’s also the war over the database,” says Boudreau.

As of this week, the bill appears to have the support of the majority of the members of the Judiciary Committee.

Six of the eight Republican members of the committee have signed on as co-sponsors, including: Sens. Jim Buck, Mike Gaskill, Michael Young, Aaron Freeman, Susan Glick and Eric Koch.

The only two who have not are the chairwoman, Sen. Liz Brown, and Sen. Mike Bohacek, of LaPorte.

Guy Relford, an attorney in Carmel who heads The 2A Project, sent a strongly-worded letter to Brown and also the Senate Majority leader, Rodric Bray, this week, imploring them to pass H.B. 1369.

“Constitutional Carry has now been adopted in 18 states and there is NO DATA to suggest it increases violent crime or danger to police officers on any way,” he wrote in the letter, which was copied to all Republican senators. “Criminals carry handguns without any concern for licensing requirements — those requirements only create an obstacle for law-abiding citizens that is simply ignored by criminals.”

He went on to say that the right to bear arms is “guaranteed to Hoosiers” in the Second Amendment to the Constitution and Article 1, Section 32 of the Indiana Constitution and that therefore, law-abiding citizens “should not have to beg permission from the government” to carry a handgun.

April 8 is the deadline to pass bills out of committee this year. If H.B. 1369 is not scheduled for a hearing for next week, it will likely be put over to next year.