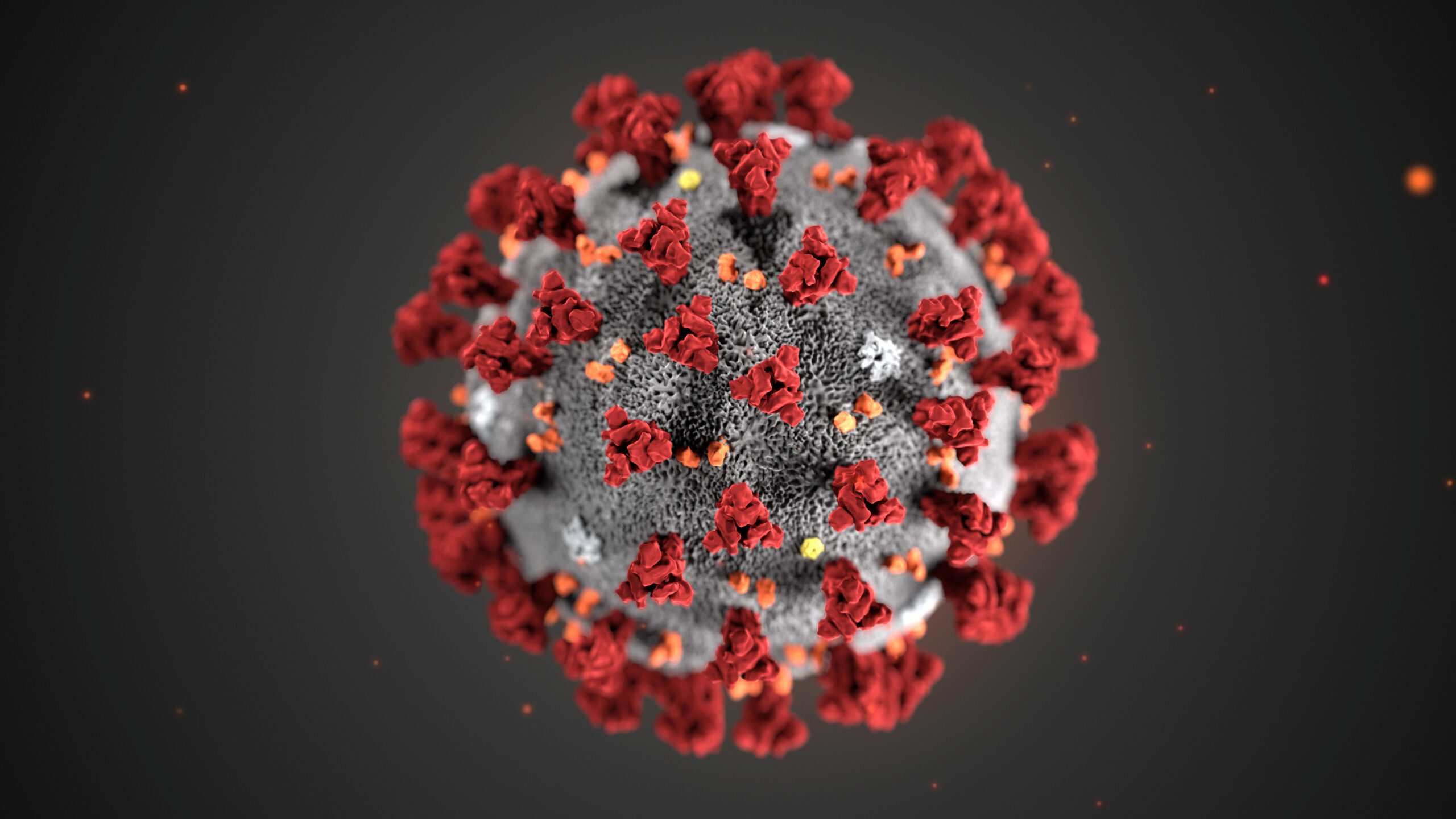 All three measures, the first substantial pieces of legislation to make it out of a chamber during this year’s 60-day legislative session, will head next to the state House of Representatives.

“There have been some who have questioned why we’re doing this session — today is the answer,” Senate Majority Leader Peter Wirth, D-Santa Fe, said afterward.

“This is the start of critical recovery,” he said.

Senate Bill 1 would give restaurants, bars and other food and beverage establishments most affected by business restrictions under the state’s public health orders a one-time gross receipts tax holiday for four months, from March to June. The bill also would provide one-time, $600 tax rebates to New Mexicans who earn less than $31,200 annually. That measure passed the Senate unanimously.

Senate Bill 3, which would provide small businesses with low-interest loans they wouldn’t have to begin to repay for a few years, passed on a 35-3 vote.

“These bills direct hundreds of millions of dollars of direct financial aid and targeted emergency financial relief to hardworking New Mexicans across the state,” Sen. Jacob Candelaria, D-Albuquerque, said after the votes.

“We will get through this pandemic stronger if we invest in ourselves and support our neighbors through these historically challenging times,” he said. “We stood up for New Mexico workers and small-business owners today. I’m proud of the Senate.”

In a news release that took a swipe at Gov. Michelle Lujan Grisham, Senate Republicans said the bills would “repair the damage brought on by the COVID-19 pandemic and the governor’s shutdowns.”

“Small businesses have suffered under the endless public health orders with no reprieve from the Governor’s office,” Sen. Greg Baca, R-Belen, said in a statement. “Today’s vote to pass these relief bills is a step in the right direction as we work to provide resources to our small business owners and families whose livelihoods are hanging on by a thread.”

Sen. Cliff Pirtle, a Republican from Roswell, said the Senate made “some headway” on problems largely created by government-ordered shutdowns.

He called the bills a “Band-Aid on a pretty large wound.”

“We’re going on a year of being shut down, and our communities are hurting, especially in our rural communities,” Pirtle said. “Our businesses are having to make the decisions of feeding their family, paying their mortgages, paying rent, these types of things. And although we want to go back into our districts and pat ourselves on the back and say, ‘Look what we’ve done,’ you know, government created these problems.”

Pirtle said he hoped the bills the Senate passed Wednesday “is a sign that this body and the House will do the work that we need to rein in the executive branch of government.”