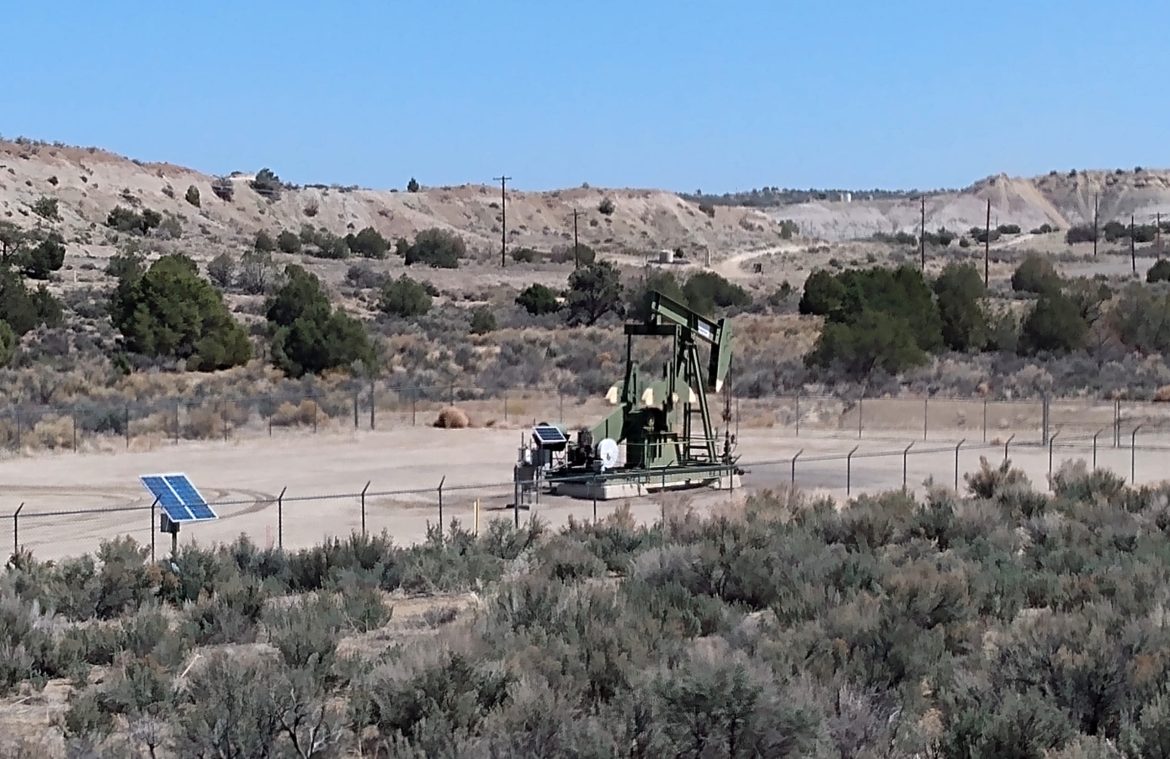 The House of Representatives, which has a Democratic majority, is expected to vote on the measure next month.

Sen. Martin Heinrich, a New Mexico Democrat, was one of the leaders of the effort and a companion resolution along with Majority Leader Chuck Schumer and Democratic Sen. Ed Markey of Massachusetts. Maine Independent Sen. Angus King also sponsored the resolution. It has been introduced in the House of Representatives by Rep. Diana DeGette, a Colorado Democrat.

King described the resolution as a “repeal of a repeal” that would leave the original rule from 2016 in place regulating methane emissions.

Heinrich described it as a commonsense action that will help slow climate change while also reducing the waste of natural gas, which primarily consists of methane.

The oil and gas industry in the United States is responsible for the majority of the human-caused methane emissions. This comes from venting off natural gas as well as leaks and faulty equipment.

“Methane pollution is real and present in many states,” Heinrich said while speaking on the Senate floor. “And it is a real problem in my state of New Mexico. We saw clear evidence of this over the Four Corners region in northwestern New Mexico and southwestern Colorado, when a giant cloud of methane about the size of Delaware became so large by the mid-2000s that it could be clearly seen in NASA satellite images.”

He criticized the former president’s move that “dismantled an EPA rule that required oil and gas producers to monitor for methane leaks at their wells, at their compressor stations, and at their other operations.”

Heinrich joined Schumer for a press conference ahead of the Senate vote.

“Today we’re going to cast one of the most important votes not only that this Congress has cast but has been cast in the last decade in terms of our fight against global warming,” Schumer said at the start of the press conference.

“We are so grateful to Senator Heinrich for leading this effort to protect states like New Mexico from the worsening impacts of global climate change that are being driven by oil and gas methane waste and pollution. We’ve lost four years of time to make progress on curbing global climate change and protecting communities, so we hope to see the Biden Administration bring ambitious rules on methane and meet the moment,” said Sierra Club Rio Grande Chapter Director Camilla Feibelman in a press release.