Please ensure Javascript is enabled for purposes of website accessibility Shelby County mayor and superintendent have a $31.6 million difference of opinion on facilities funding - THE CHICAGO HERALD Press "Enter" to skip to content

Home » Shelby County mayor and superintendent have a $31.6 million difference of opinion on facilities funding 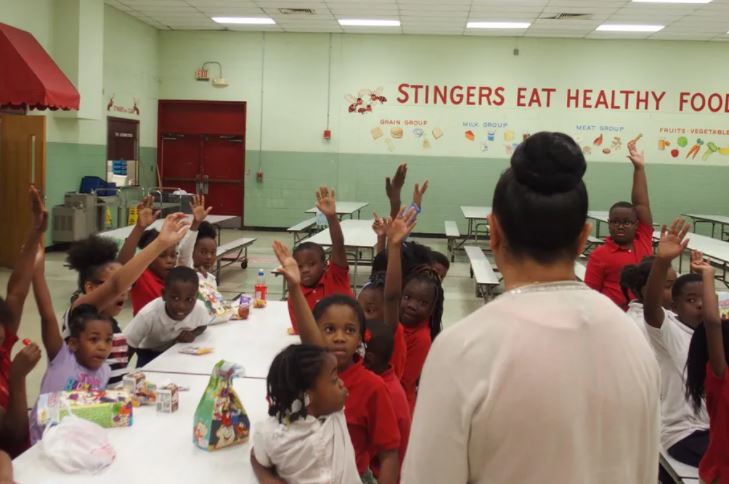 Shelby County mayor and superintendent have a $31.6 million difference of opinion on facilities funding

Ray’s plan proposes about 60 changes to campuses across Memphis and Shelby County, including building five new schools, closing 13 to 15 schools, and merging or renovating several others. To pull off the ambitious plan and build the new facilities, such as more outdoor learning spaces and new STEM classrooms, Ray and the school board need the County Commission to allot $55 million annually towards school construction and renovations for the next 10 years.

Commissioner reactions to the superintendent’s presentation and the $55 million request were mixed.

“Realistically, if I were to look at it from a CIP standing, $55 million to SCS would equate to about 70 [percent] of our CIP spend annually, which is $75 million,” added Jones.

The county’s CIP, or capital improvement plan, covers the area’s infrastructure upgrades, which  includes improvements to roads and county-owned buildings. Shelby County Schools construction makes up about 31 percent of the CIP in the mayor’s proposed budget. The commissioners will amend and approve the county budget by June 30, and more committee and one-on-one discussions will unfold between now and then.

To meet the superintendent’s request, the county would have to cut some of its own projects or increase its CIP spending, said Commissioner Edmund Ford, Jr. The latter could mean adding debt or raising taxes. The mayor’s budget included no tax increases and no new debt.

“I just had to give you the realistic context because we can ask for whatever, but if it’s not realistic and there’s no real communication, all we’re saying is ‘Hey, we just printed off some stuff on some nice paper and it’s a wish,’” said Ford.

Commissioner Brandon Morrison said she is hopeful that there is the “political will” to make the 10-year, $550 million commitment. Commissioner Tami Sawyer joined Morrison in calling for more accountability measures or a progress tracker to ensure that the money, if given, provides the facilities, such as more space for tutoring and reading programs, necessary to improve student achievement.

The superintendent has made increasing literacy rates a focus in his recent speeches and hopes to raise the on-time graduation rate to 90 percent by 2030. Currently, about 76 percent of the district’s middle school students read below grade level and about 22 percent of students don’t graduate from high school on time, according to SCS data.

“I continue to be disheartened by where we are right now, but that doesn’t mean I lack hope that we can get to these mileposts,” said Sawyer. “When we think about what we’re facing in our broader Memphis community, as you know, regarding crime and acts of violence and mental health issues and things like that, this all loops together. And I’ve said this before, and many Commissioners have agreed with me, I’d rather fund schools than fund jails.”

This article was originally posted on Shelby County mayor and superintendent have a $31.6 million difference of opinion on facilities funding