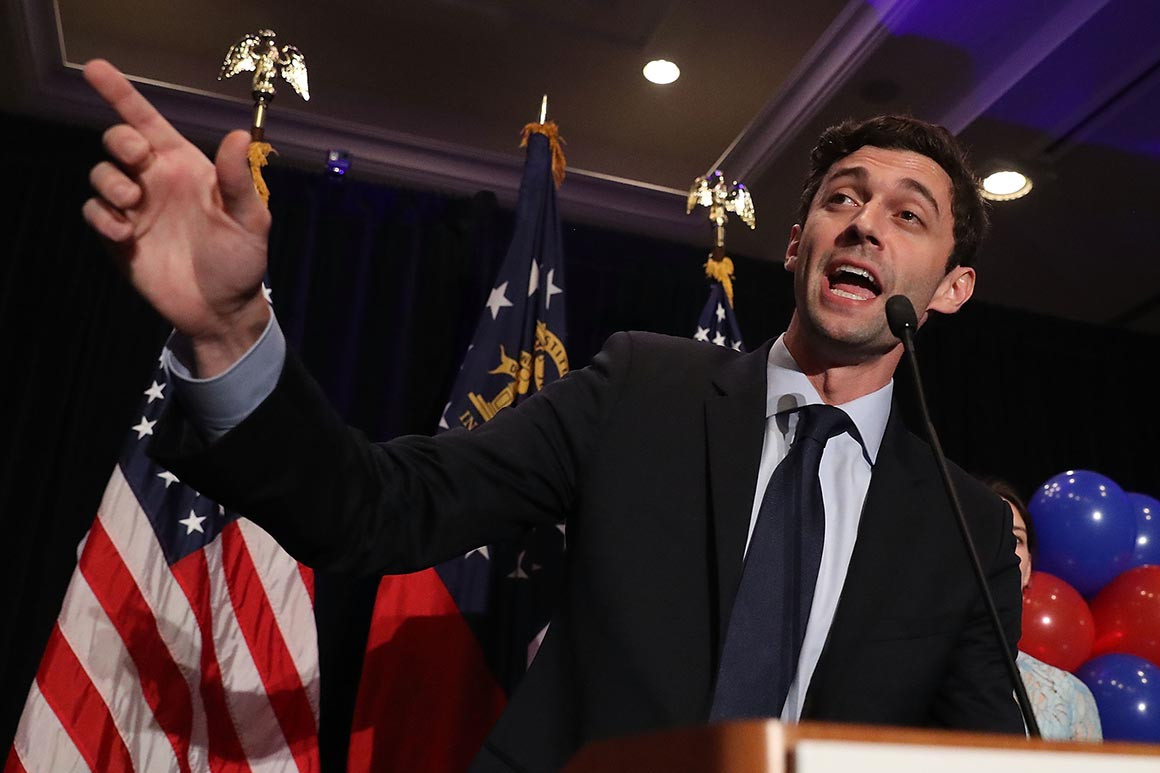 “I am appreciative that leadership at both SKI and LGES were willing to communicate daily with me and my team over the last week to jumpstart negotiations and resolve the impasse that threatened thousands of Georgia jobs,” Ossoff said in a statement.

The U.S. International Trade Commission (ITC) ruled in favor of LGES on Feb. 10, after the company accused SKI of stealing 22 of its trade secrets. The ruling banned SKI from importing battery parts and components for 10 years, with some exceptions. SKI has agreed to pay LGES $1.8 billion in lump-sum payments and royalties. Both companies agreed to withdraw pending litigation and not seek enforcement of patent or intellectual rights for 10 years.

The factory in Commerce is projected to manufacture 22 GWh of electric vehicle battery capacity a year, which is enough battery capacity for 330,000 electric cars. SKI also agreed to expand the plant to employ more than 6,000 people and produce 50 GWh a year by 2025.

Georgia and Jackson County, where Commerce is located, gifted SKI $300 million worth of grants, incentives and property to secure the project. Economic officials said the factory would help the nation continue to become a leader in electric mobility.

Gov. Brian Kemp previously had called on the Biden Administration to overturn the trade commission ruling, as late as Thursday.

“The announcement of a settlement between SK innovation and LG Energy Solution is fantastic news for northeast Georgia and our state’s growing electric vehicle industry,” Kemp said in a statement.