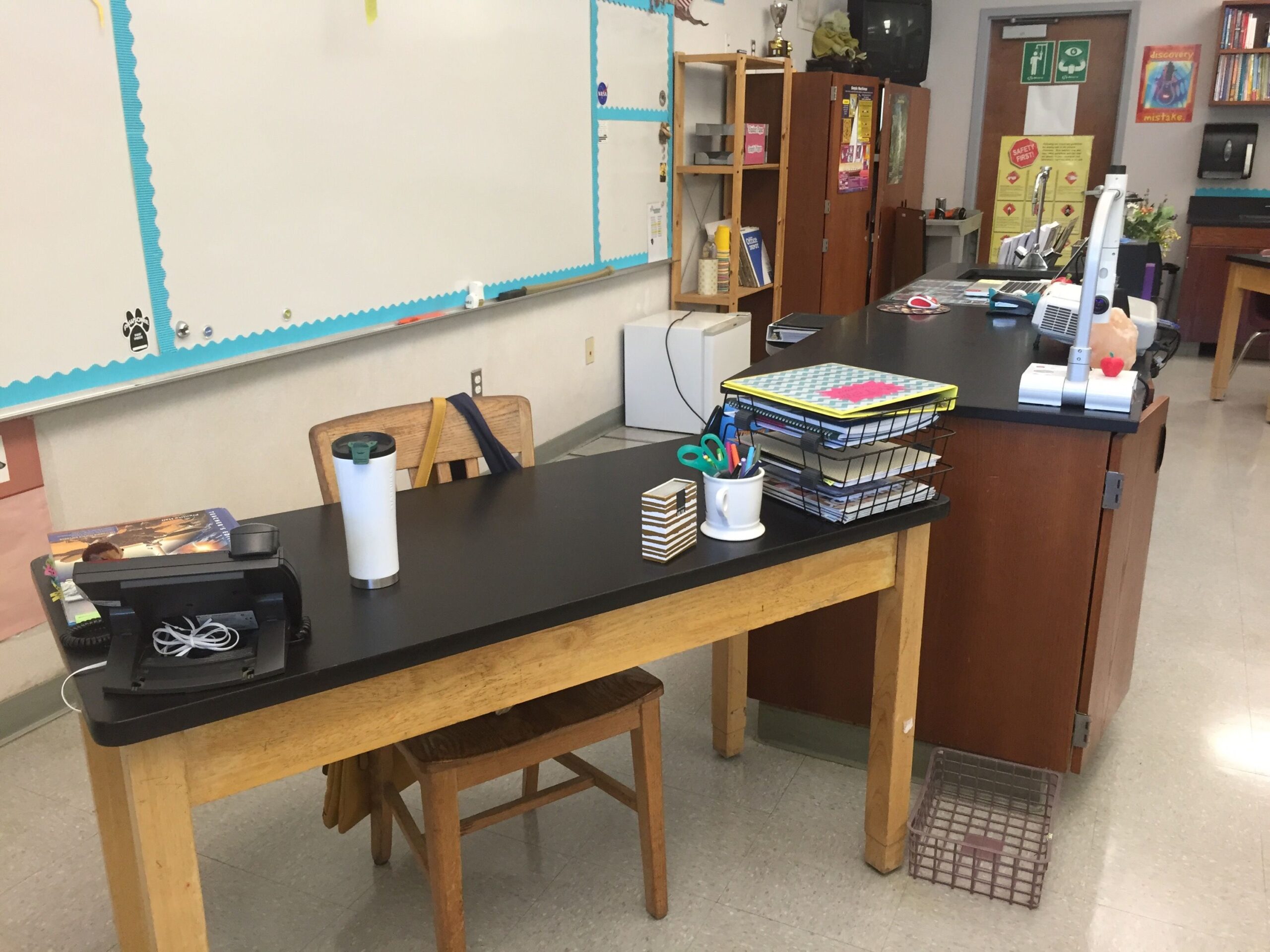 Michigan was set to administer the SAT to high school students beginning Tuesday. But Gov. Gretchen Whitmer’s pleadings with districts to pause in-person high school classes for two weeks put a wrinkle in those plans for some school.

The Michigan Department of Education said Friday it would add additional dates for the high school tests to accommodate districts that heed Whitmer’s recommendation.

The state is also extending the window for schools to administer elementary and middle school exams.

Federal officials nixed Michigan’s request to waive state exams for a second year in a row because of the pandemic. The waiver was rejected even though the U.S. Department of Education granted a separate request to waive the accountability rules that are largely connected to the state test results.

It’s likely that fewer students will take the exam this year than in years past because of the pandemic.

A decline in the number of students tested is expected because students learning virtually won’t be required to take the test unless they can safely come into a school building to do so. The state has told districts that they must offer virtual students the option of taking the test in person.

Many of Michigan’s public school students have been learning online for a large chunk of the school year, so if most of those students aren’t tested, it will raise questions about the usefulness of the test scores.

There also is no way to know how many parents will opt their children out of taking the state exams, or how many schools will encourage parents to do so.

The SAT, which is a large part of Michigan’s exam for high school students, is set to be given Tuesday. The MDE said it worked with officials from the College Board, which owns the SAT, to ensure students could take the test on alternate dates. Those alternate dates are April 27 or May 18.

The PSAT, a practice version of the SAT that is given to Michigan ninth graders, is set to be given sometime between Tuesday through Friday. It now can also be given between April 27 through May 7.

The window for giving the M-STEP exams for students in grades 3-8, as well as other portions of the state exams, also are being extended.