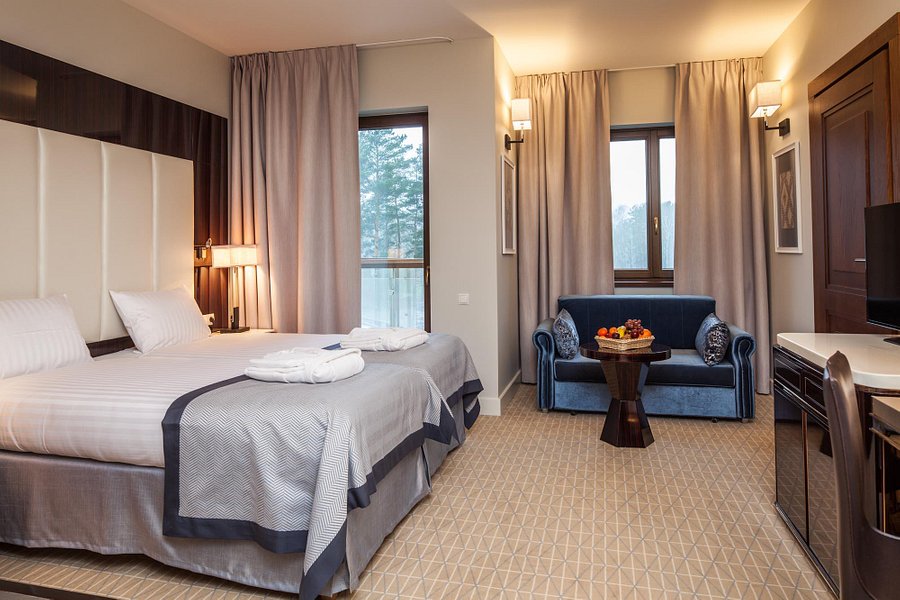 Struggling Minnesota hotels expected to lose around 10,562 jobs by end of 2021

Minnesota is projected to lose thousands of hospitality industry jobs by the end of 2021.

According to new data released from the American Hotel and Lodging Association (AHLA), while roughly 12,469 hotel jobs were lost in Minnesota during 2020, around 10,562 hotel jobs are expected to be lost by the end of 2021, further devastating the hotel industry.

While the leisure and hospitality industry lost a reported 3.1 million jobs during the coronavirus pandemic, hotels throughout the United States lost around 672,316 jobs in 2020, with around 478,245 hotel jobs expected to be lost in 2021, according to AHLA data.

The data released by the AHLA comes following the introduction of the Save Hotel Jobs Act, introduced by Sen. Brian Schatz, D-Hawaii and Rep. Charlie Crist, D-Fla., in order to provide help to the already struggling hotel industry. The bill’s purpose is to provide federal relief to struggling hotels, which includes up to three months of payroll assistance.

On April 28, the AHLA and Unite Here, a North American-based hospitality workers union, released a news release urging Congress to pass the Save Hotel Jobs Act.

“Every day, hotels are closing for good, and hardworking, loyal employees are sadly being let go,” Chip Rogers, the President and CEO of AHLA, explained. “No industry has been more affected by the pandemic than hospitality. Government-issued travel bans and restrictions, which are meant to slow the spread of the virus, have wiped out 10 years of job growth in our industry. Now, millions of jobs and thousands of businesses are at risk-not just hotels, but the many businesses and workers hotels also support in the community. Congress must step up now to support the hotel industry workforce with targeted relief,” Rogers added.

“The pandemic has left millions of hotel employees out of work and many more struggling to get by with less hours. They need help,” Schatz said in the statement. “Our bill creates a new grant program that will bring back hotel jobs, pay workers, and help our economy recover.”

Even as vaccinations increase in the state, hotels are left struggling to get by. The decrease in “state and local tax revenue,” from hotels is reportedly expected to cost Minnesota about $173 million, the Star Tribune reported.

As Minnesota has started to ease back on some of the coronavirus restrictions in place, businesses in other industries have reported difficulty finding help, even after offering higher wages and additional hours.

This article was originally posted on Struggling Minnesota hotels expected to lose around 10,562 jobs by end of 2021