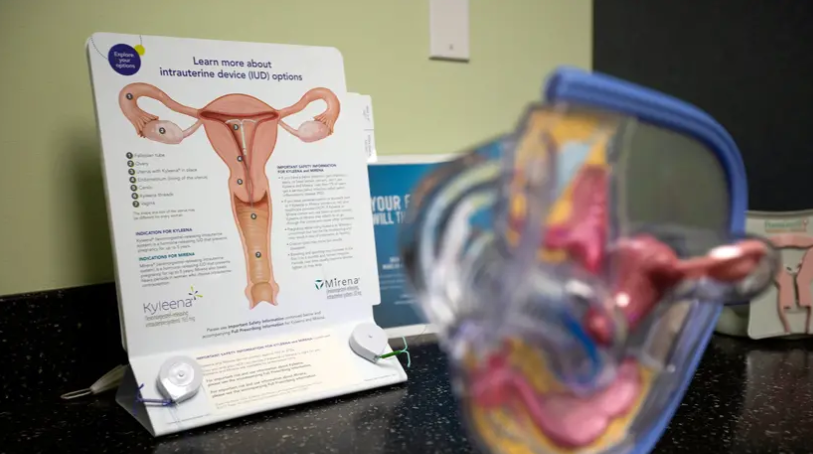 By SHANNON NAJMABADI on February 9, 2021

All 13 Democrats who represent Texas in Congress are calling on Gov. Greg Abbott to reverse a yearslong effort to boot Planned Parenthood from the state’s Medicaid program, saying it jeopardizes thousands of low-income Texans’ ability to access nonabortion health services.

Their plea comes just days after a state district judge temporarily stopped the state from excluding Planned Parenthood from Medicaid, a government health insurance program for the poor. A hearing is scheduled for later this month.

“Governor Abbott, your decisions to restrict access to health care providers while our health care system continues to be overloaded with COVID-19 patients is negligent and will cost even more lives,” they wrote in the Feb. 5 letter. “We urge you to stop playing politics with Texans’ health care.”

Planned Parenthood says it plays a large role in serving low-income patients, and that there’s a shortage of Medicaid providers in part due to low reimbursement rates. The lawmakers’ letter dismissed the idea that other doctors could quickly absorb the roughly 8,000 Medicaid recipients recently seen at Planned Parenthood clinics in Texas, citing a government report that found many states did not have enough providers before the pandemic.

U.S. Rep. Veronica Escobar said in an interview that the El Paso region she represents suffers from a lack of providers and health insurance, and that she’s heard from other safety net health providers that they’re “struggling,” and redirecting resources and staff to provide COVID-19 vaccines.

The state’s Medicaid program has among the lowest income requirements nationwide, excluding nearly all Texas adults except those who are pregnant, have a disability or are parents living below the poverty line. Black and Latino residents, who have been disproportionately killed by the virus, are more likely to rely on the program.

State officials have long sought to remove Planned Parenthood as a Medicaid provider in Texas, citing an undercover video that suggested the health provider illegally sold fetal tissue for profit. Investigations of the video were unable to verify its claims, but state Attorney General Ken Paxton has asserted the conduct amounted to “morally bankrupt” behavior. Planned Parenthood has donated fetal tissue for research, which is legal.

After the 5th U.S. Circuit Court of Appeals sided with the state last year, Planned Parenthood asked state officials to delay booting the string of health providers for at least six months to give the organization time to find medical coverage for its Medicaid patients, who have received services like birth control and cancer screenings there. State health officials granted a 30-day grace period that was slated to end Feb. 3.

Planned Parenthood filed an emergency lawsuit that day saying the state had not followed the proper procedures in removing it from the Medicaid program. Escobar and the other congress members have asked Abbott to allow Planned Parenthood to remain as a provider.

The 5th Circuit had ruled that legal precedent disqualifies people enrolled in Medicaid from taking issue with how states determine which providers are qualified to be in the program.

Escobar called the decision to boot Medicaid “reckless” and potentially “lethal,” and said people think about Planned Parenthood’s services in a narrow way, conflating it with abortion. Medicaid in Texas does not cover abortions except in the narrow circumstances of rape, incest or life endangerment.

U.S. Rep. Marc Veasey said his growing Dallas-Fort Worth district is among the lowest-income regions nationwide, and the decision could be “devastating” for Black and Hispanic communities.

“If they thought that it was going to impact a lot of people that they went to church with that were white,” he said, “they wouldn’t have a problem at all maintaining these services.”