Please ensure Javascript is enabled for purposes of website accessibility Texas no longer has a statewide mask mandate. But face coverings are still required in some businesses and public places. - THE CHICAGO HERALD Press "Enter" to skip to content

Home » Texas no longer has a statewide mask mandate. But face coverings are still required in some businesses and public places. 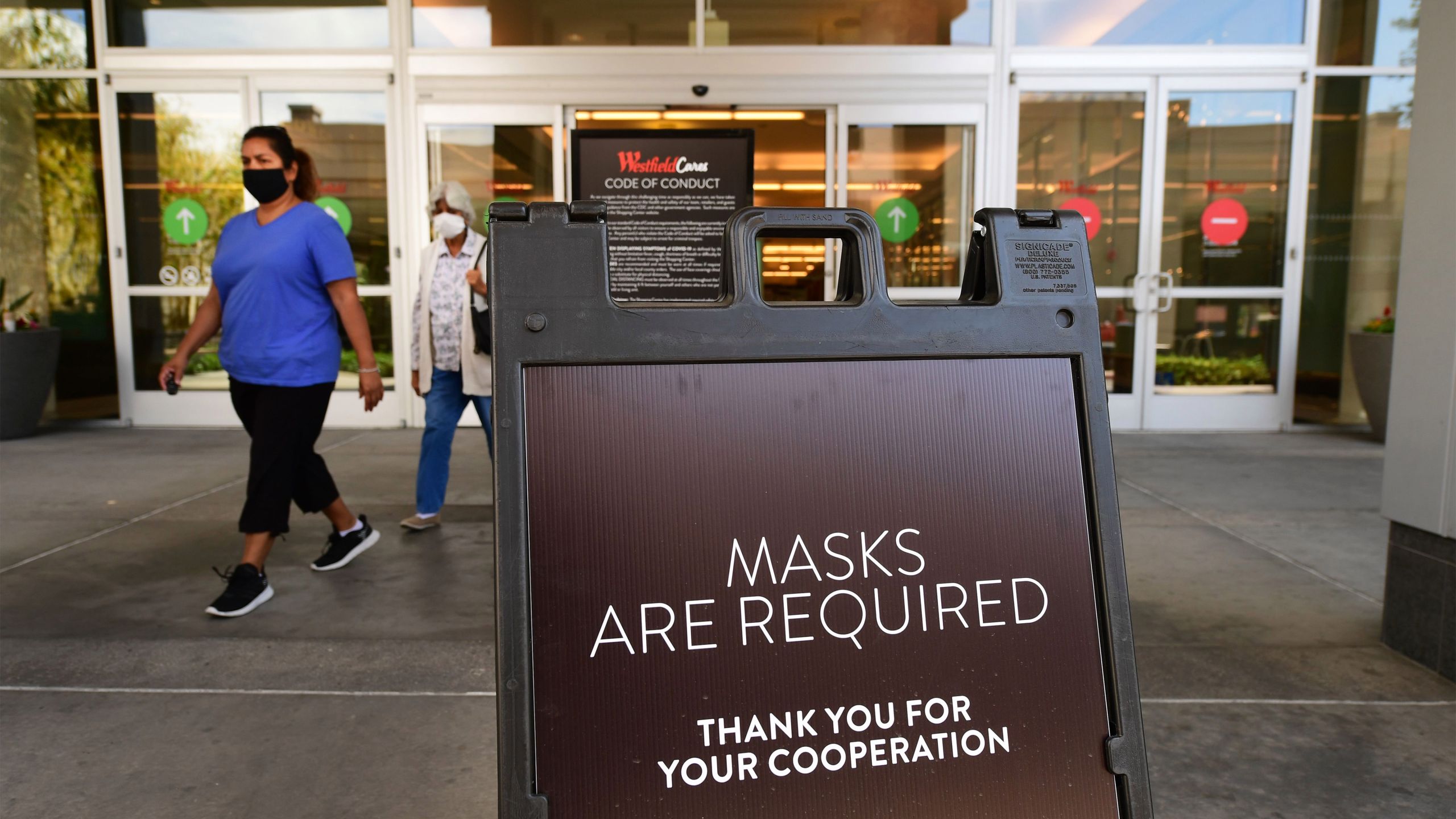 Texas no longer has a statewide mask mandate. But face coverings are still required in some businesses and public places.

Texas’ statewide mask mandate has ended as of March 10. Businesses are also now allowed to operate at full capacity as long as the hospitals in their region haven’t been treating a large share of patients for COVID-19. Gov. Greg Abbott announced he was loosening those restrictions so “businesses and families in Texas have the freedom to determine their own destiny.”

Health officials still emphasize the importance of wearing face masks to contain spread of the virus, alongside handwashing and social distancing. Several Democratic leaders called the executive order “dangerous,” including President Joe Biden, who said it was a “big mistake” to end the mask mandate. In addition, three of Abbott’s four coronavirus medical advisers say they were not directly consulted before he lifted the mandate.

Abbott said the state is in a “completely different position” than it was last year, with more access to testing, successful treatments, protective equipment and vaccines. However, Texas is still descending from a harsh winter surge that killed thousands and overwhelmed intensive care units across the state. Abbott’s decision to relax restrictions was announced as Texas averaged over 200 reported deaths a day and as Houston reported the presence of every COVID-19 variant, the Houston Chronicle reported.

Here’s a look at what the loosened restrictions mean for Texans:

This article was originally posted on Texas no longer has a statewide mask mandate. But face coverings are still required in some businesses and public places.