Please ensure Javascript is enabled for purposes of website accessibility Texas voters say they believe vaccines work. Some of them still won’t get a COVID-19 shot. - THE CHICAGO HERALD Press "Enter" to skip to content

Home » Texas voters say they believe vaccines work. Some of them still won’t get a COVID-19 shot. 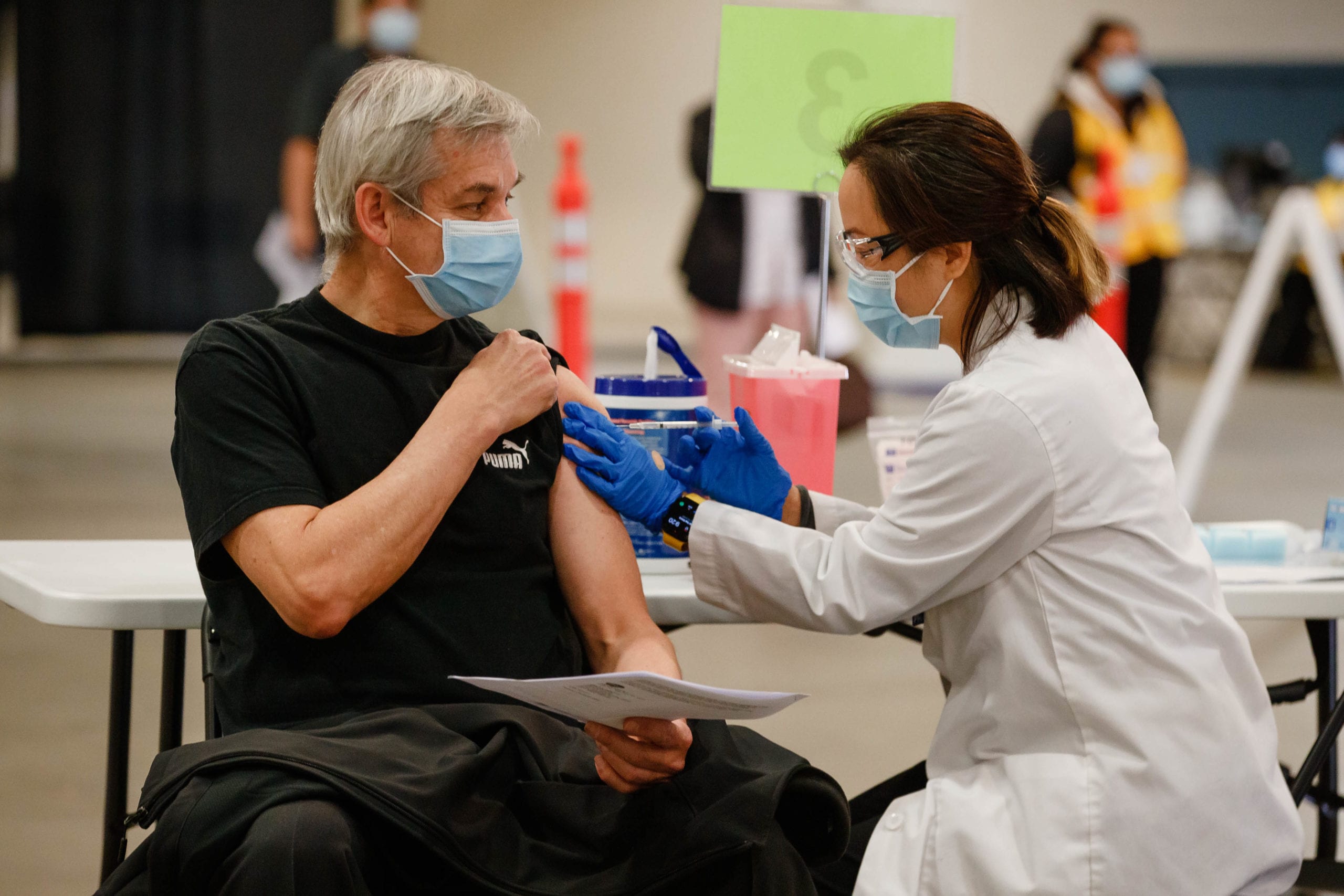 Texas voters say they believe vaccines work. Some of them still won’t get a COVID-19 shot.

“Texas voters say they believe vaccines work. Some of them still won’t get a COVID-19 shot.” was first published by The Texas Tribune, a nonprofit, nonpartisan media organization that informs Texans — and engages with them — about public policy, politics, government and statewide issues.

Most Texas voters believe vaccines are safe and effective, but 28% do not plan to get a COVID-19 vaccine when it’s available to them, according to the latest University of Texas/Texas Tribune Poll.

Health experts estimate 75% to 90% of Texans would need to achieve immunity to COVID-19 for the state to reach herd immunity. Pfizer and Moderna reported their vaccines are 95% and 94% effective, respectively, at protecting people from symptomatic COVID-19, and clinical trials for both Pfizer and Moderna show serious reactions are rare.

“We’re worried about supply, but there is clearly a demand problem hiding in the data,” said Joshua Blank, research director for the Texas Politics Project at the University of Texas at Austin.

“The ‘nos’ and ‘unsures’ — that’s 44% — and that’s a scary number,” said Daron Shaw, co-director of the poll and a government professor at UT-Austin.

Almost half of Texas voters (48%) said efforts to distribute the vaccine are going either very or somewhat well, while 32% said those efforts are going badly.

This article was originally published on Texas voters say they believe vaccines work. Some of them still won’t get a COVID-19 shot.